During today’s Disney Parks, Experiences and Products panel at D23 Expo 2022, chairperson of Disney Parks and Resorts Josh D’Amaro announced that the incredible Hulk himself will soon be coming to Avengers Campus in Disney California Adventure. 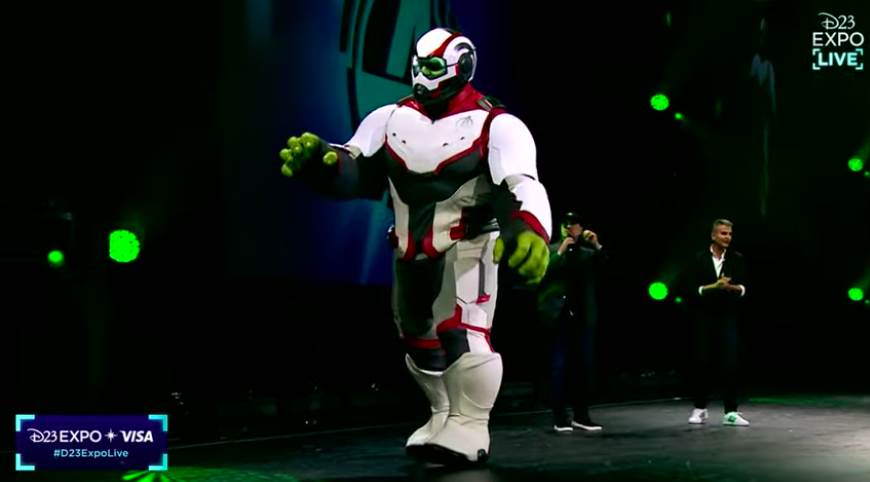 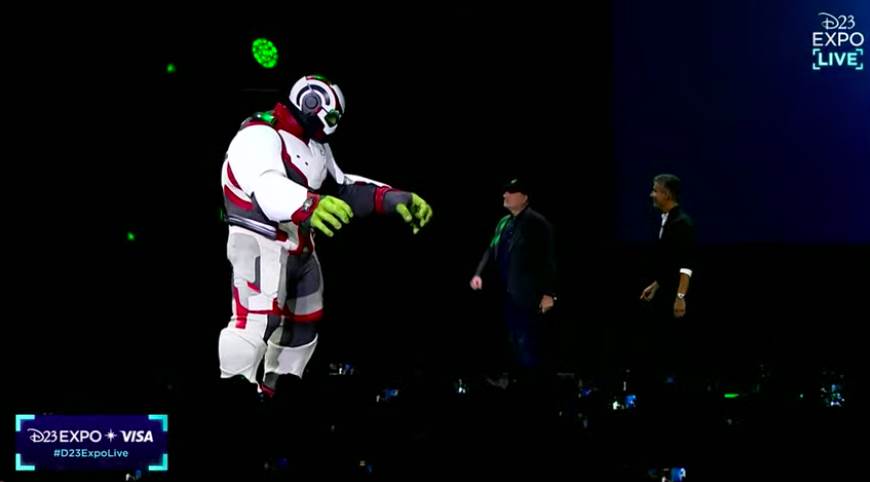