According to The Hollywood Reporter, Jonas Rivera, the Oscar-winning producer of Inside Out and Toy Story 4, has been promoted to executive VP, film production at Pixar. 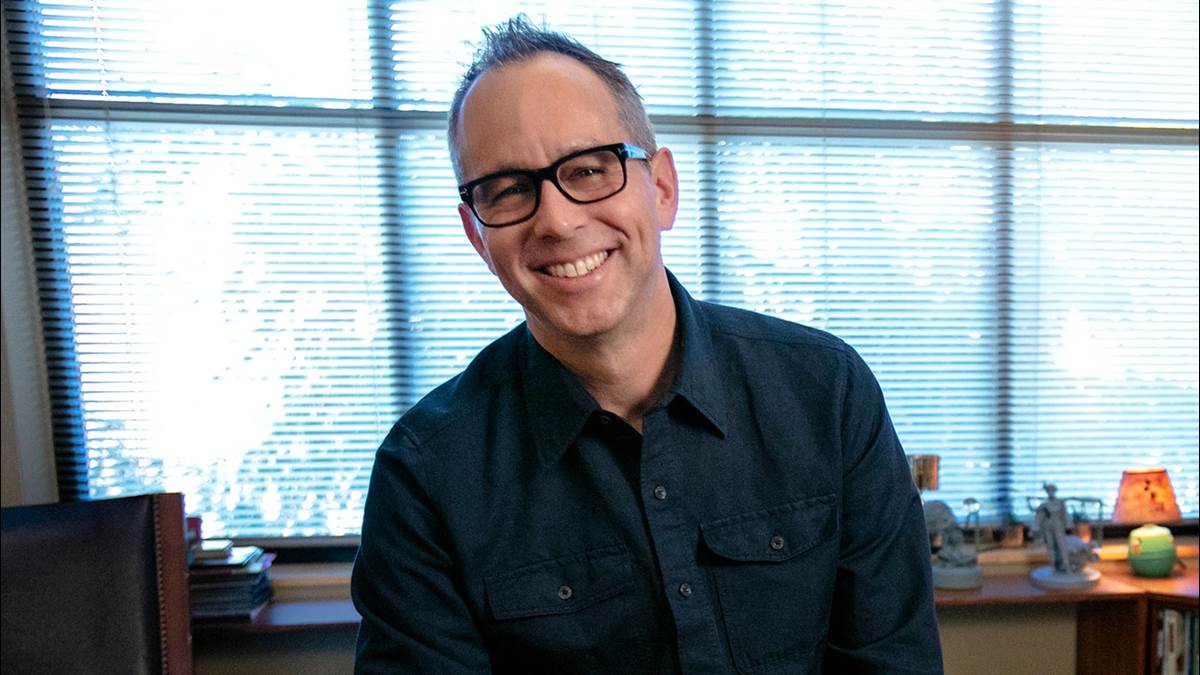