The Lucas Museum of Narrative Art has announced new details on creating the new institution. They have shared major milestones, including construction of the five-story, 300,000-square-foot building, developing the park and gardens integrated into the 11-acre campus, and expanding the museum’s collection. It is planned to open in 2025. 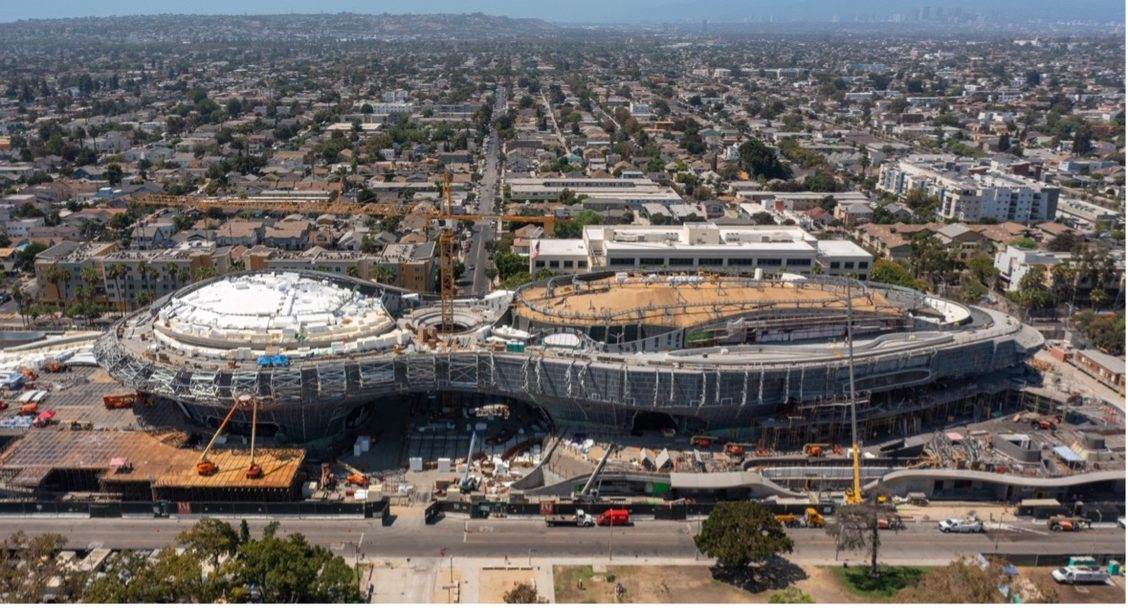 Creating a Collection Made of Stories:

The 11-Acre Campus Comes to Life: