The Walt Disney Company has lost a bid to dismiss a copyright lawsuit regarding the Muppet Babies reboot series, according to The Hollywood Reporter. 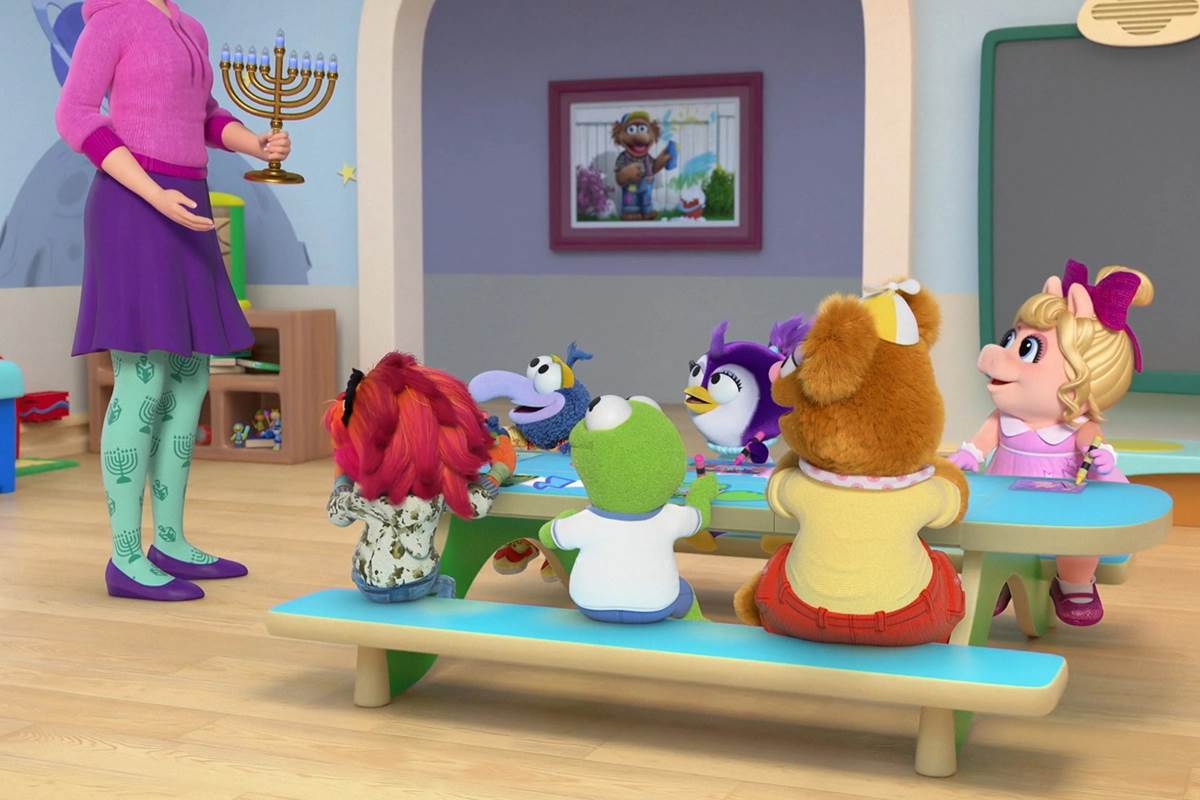