According to Variety, Disney Music Group is working with the Deaf West Theatre to release an American Sign Language version of the hit song We Don’t Talk About Bruno from Encanto. 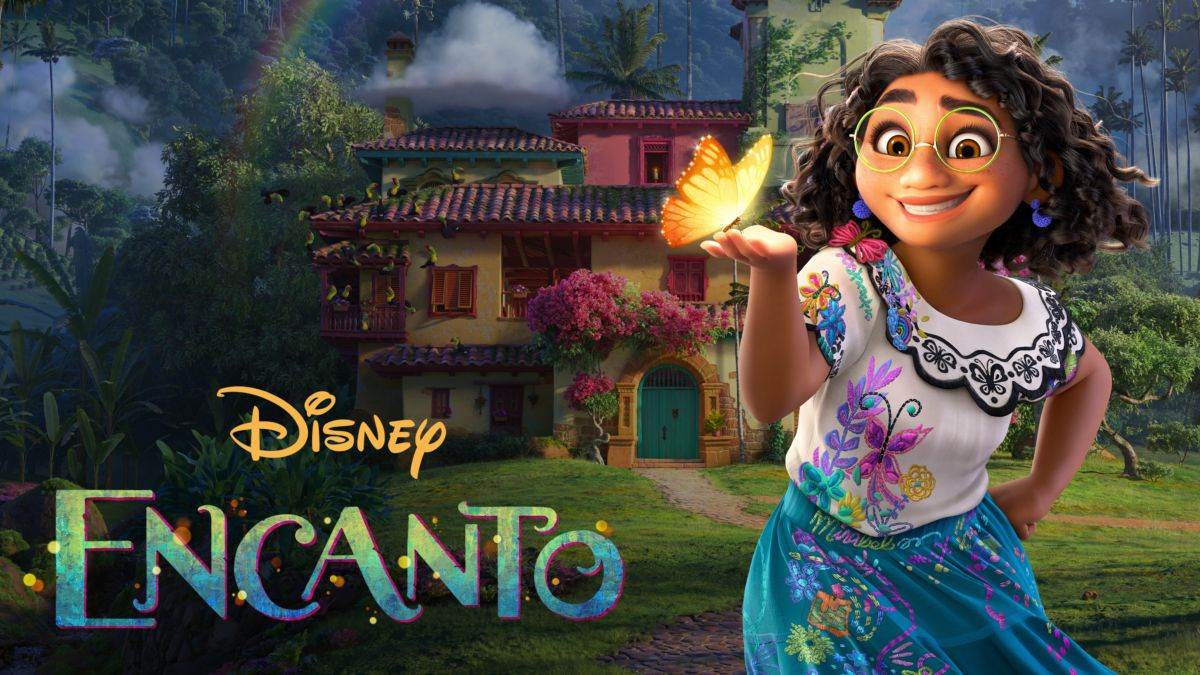 Featured in the Video: