According to The Hollywood Reporter, YA Novel Feed will be adapted into a film. 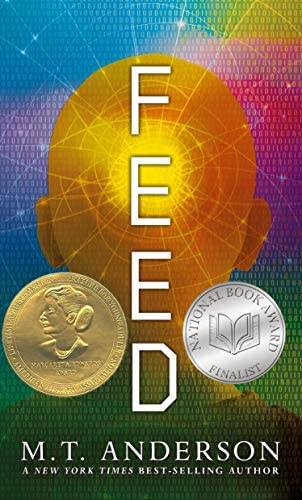