The hit Disney Channel series, Bunk’d, has been renewed for a landmark 7th season, making it the longest running series in the network’s history. 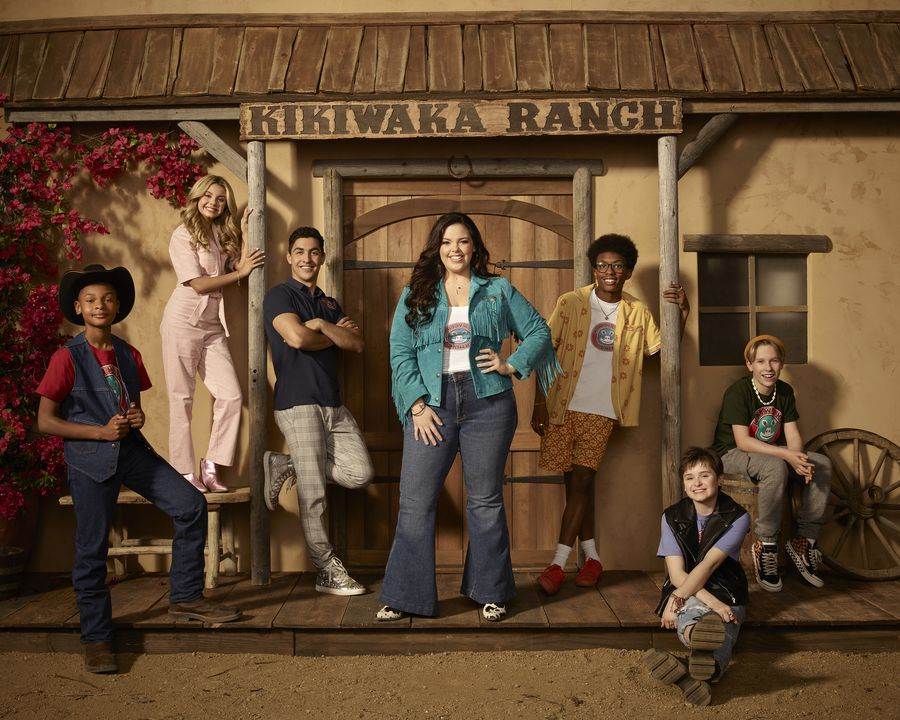