Ahead of the film’s debut later next month, the team behind Strange World at Walt Disney Animation Studios wants to get you acquainted with one of the characters that is sure to be a favorite, Splat.

Splat: [Splat sounds]
Meridian: I don't know what you said, but I'm pretty sure it was inappropriate. 😬 pic.twitter.com/XCmuL0rpe3 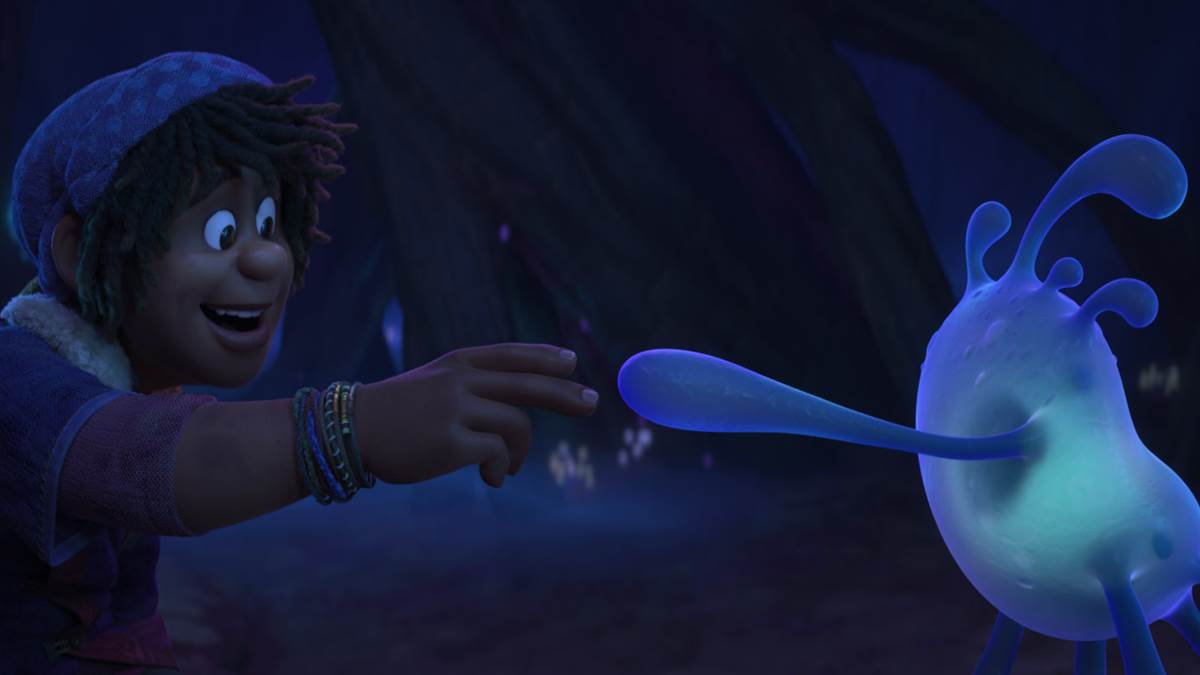