Bob Weis, Global Imagineering Ambassador and former President of Walt Disney Imagineering (WDI), announced today that he will retire at the end of the year. 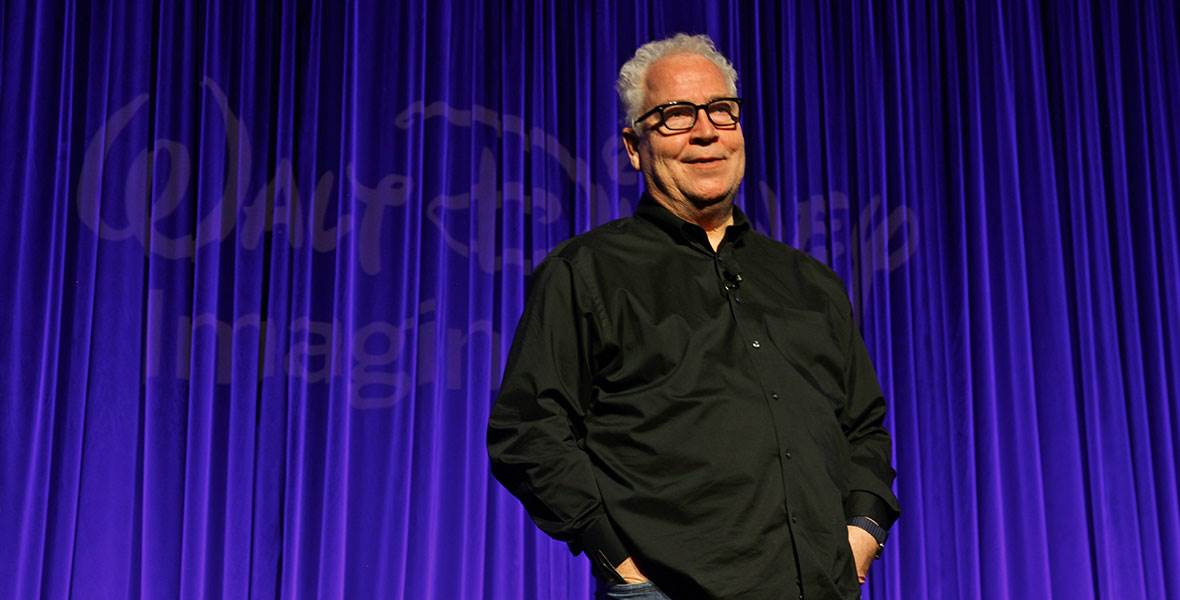