The ABC Network spin-off series, The Rookie: Feds, has received an order bringing the series to a full first season of 22 episodes, according to Variety. 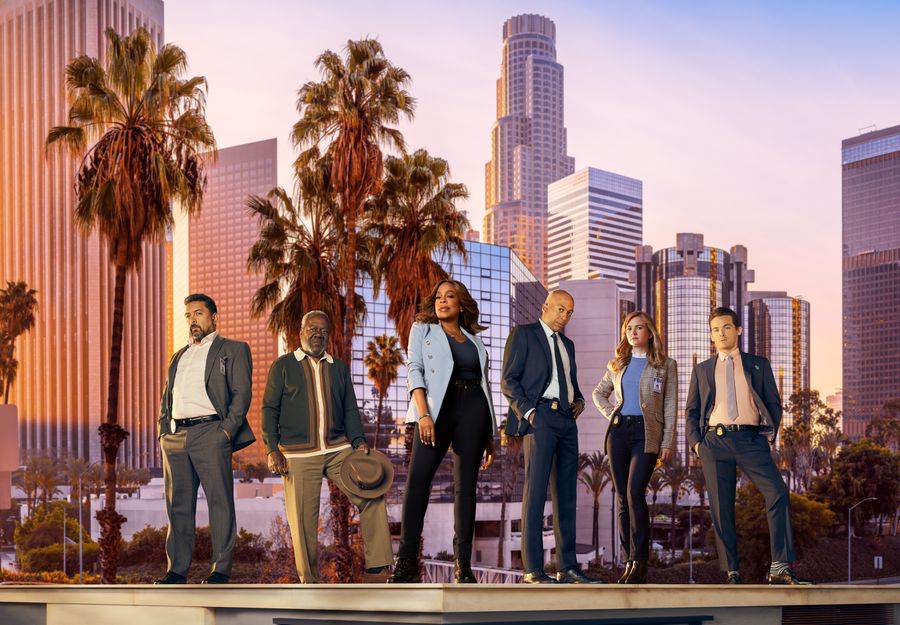