Quack, quack, quack! Disney’s legendary Mighty Ducks film is finally getting some love on shopDisney with an anniversary Spirit Jersey that actually looks like a jersey! 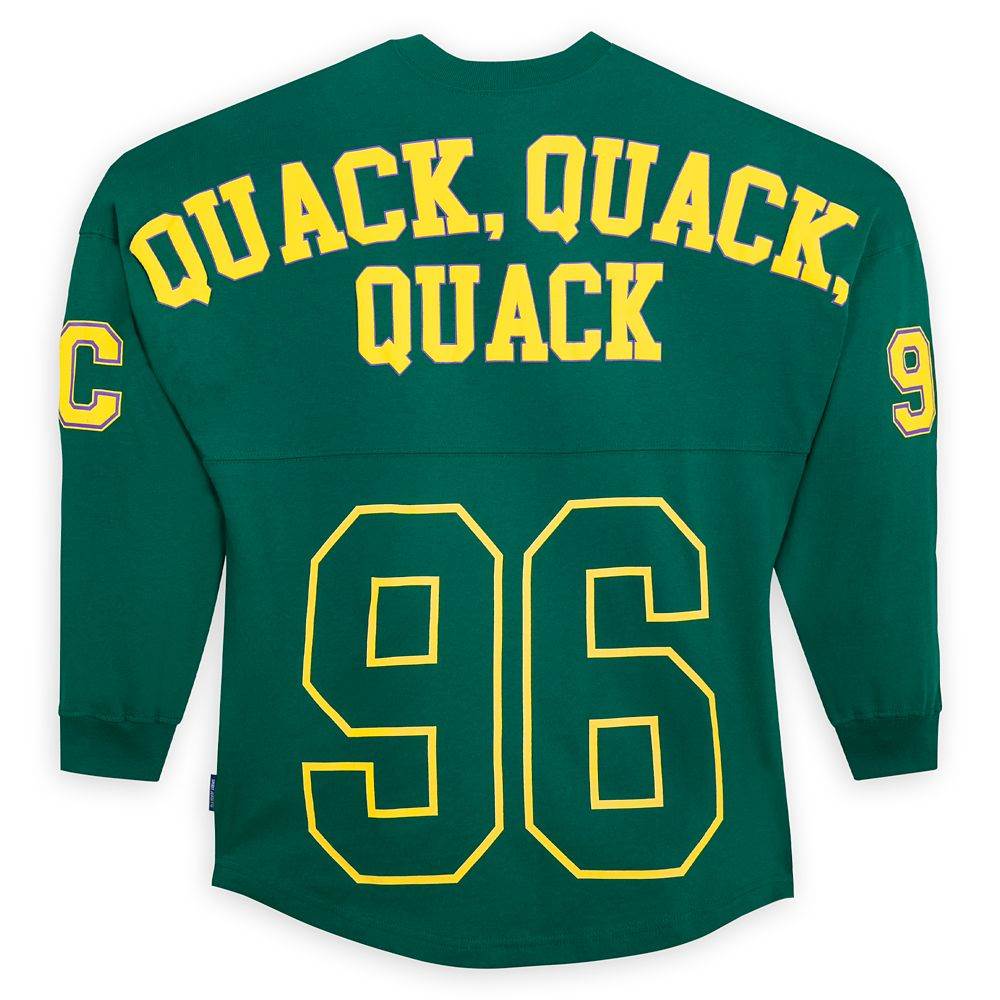 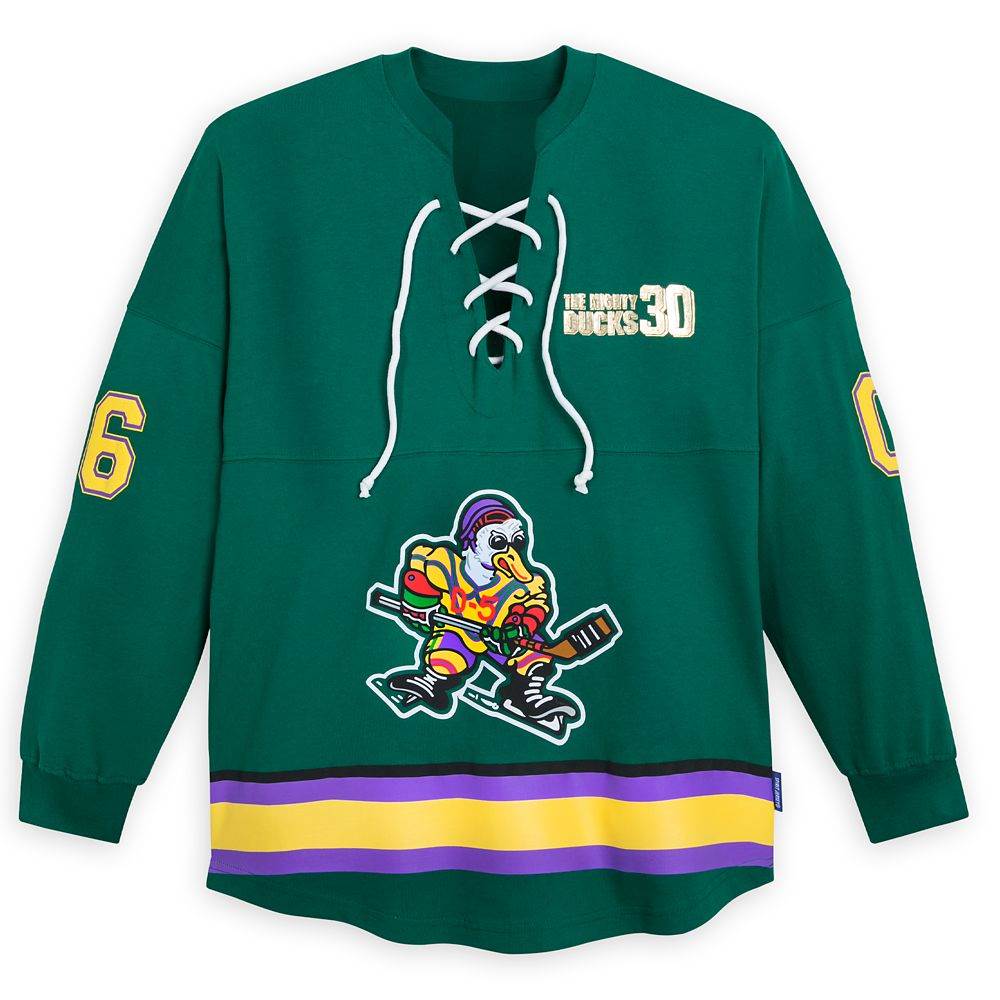 Disney+ is into its second season of a spinoff series called The Mighty Ducks: Game Changers that focuses on a new era of hockey loving kids. Emilio Estevez and several of the original cast were featured in the first season!