Writer and Director James Gunn has shared the trailer for the upcoming The Guardians of the Galaxy Holiday Special, which we not know will premiere on Disney+ on November 25. 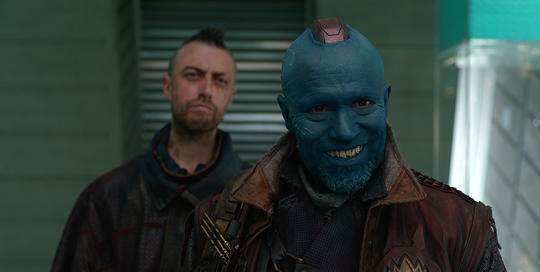 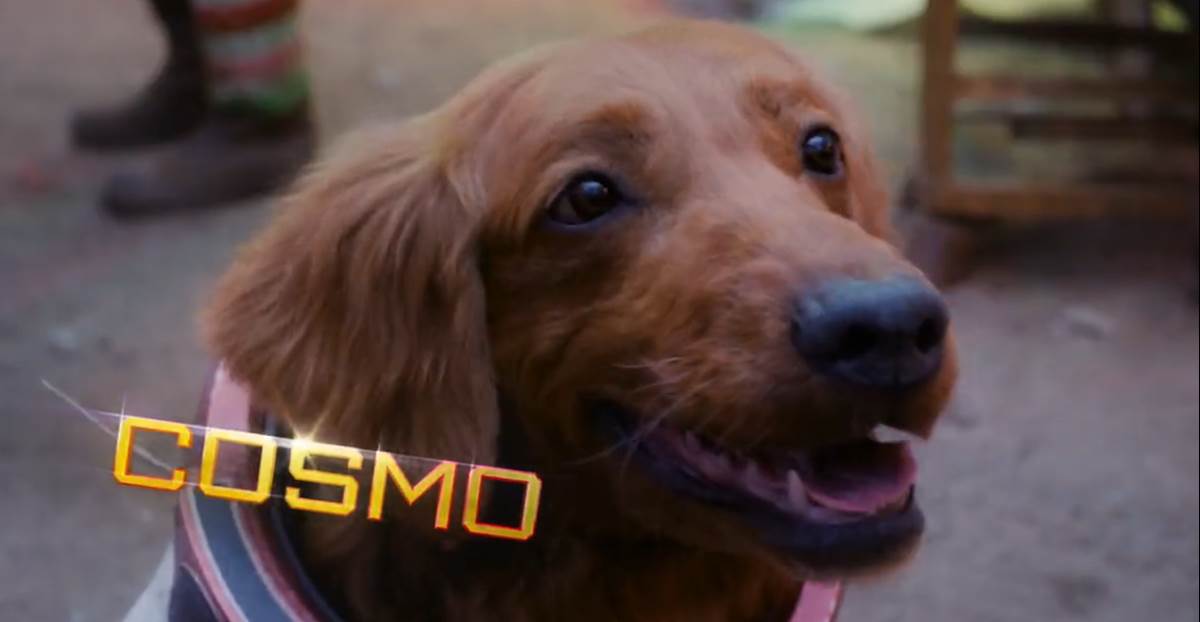 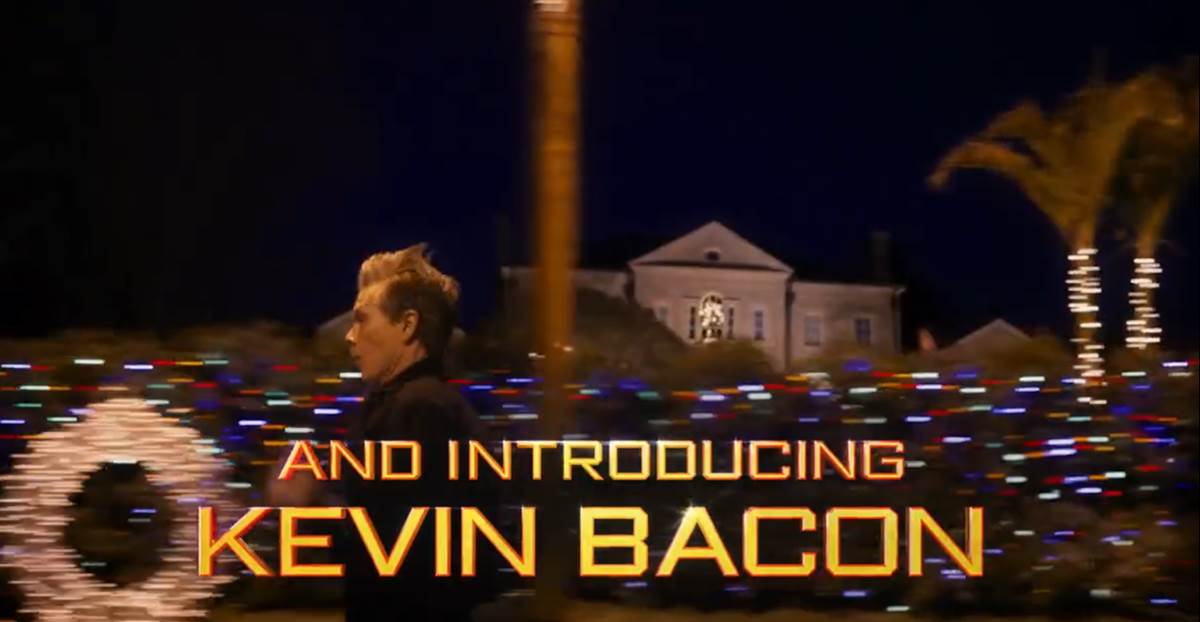