Celebrate the holiday season with the Madrigal family as the storied Hollywood Bowl transforms into the magical Casita from Encanto in a show-stopping concert event, Encanto at the Hollywood Bowl, with a special introduction by Lin-Manuel Miranda. The all-new original special will be available to stream on Wednesday, December 28th, only on Disney+. 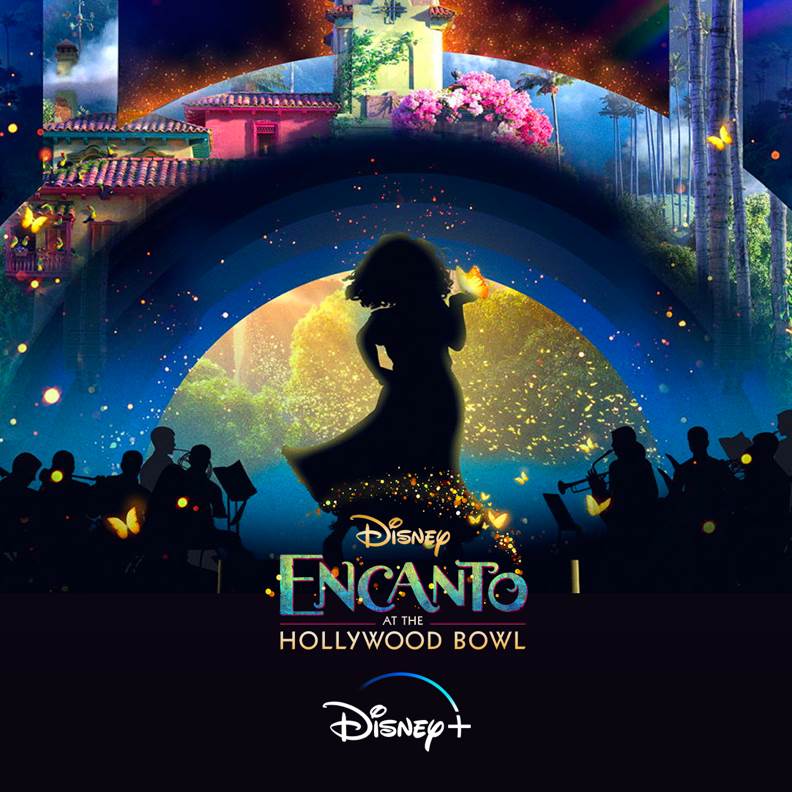