On November 16, Jim Zub and Ray Fawkes put the “murder” back in Murderworld. Teaming up with an exciting lineup of all-star artists, the two writers have penned a pulse-pounding epic that begins later this month in “Murderworld: Avengers #1″ and comes to a crashing end in March’s “Murderworld: Game Over #1.” Across five one-shots, readers will witness Arcade at his darkest as he unleashes the full terror of Murderworld on an all-new cast of characters. 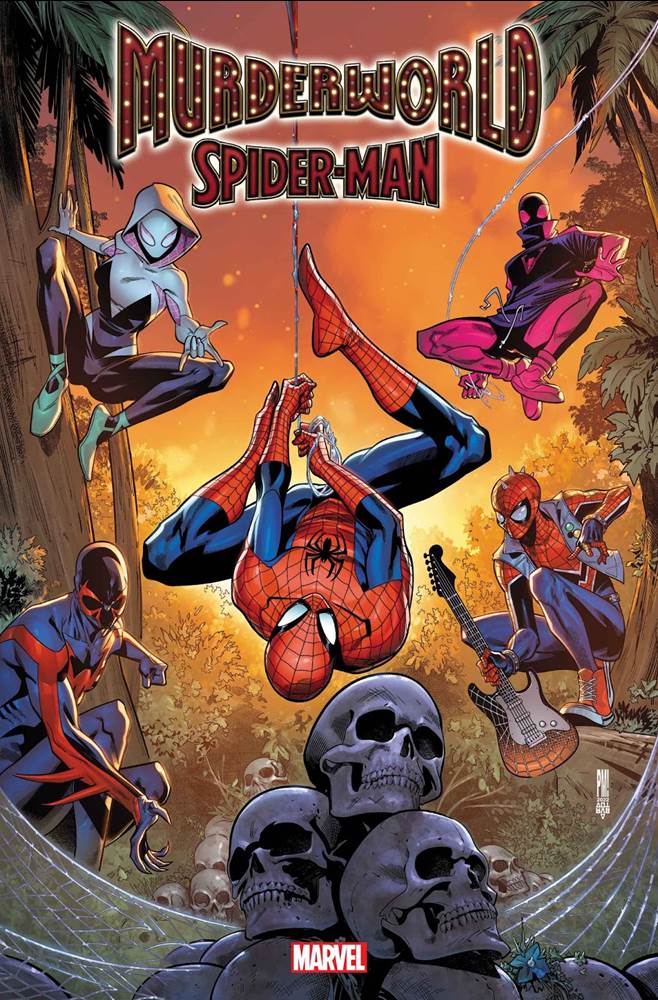 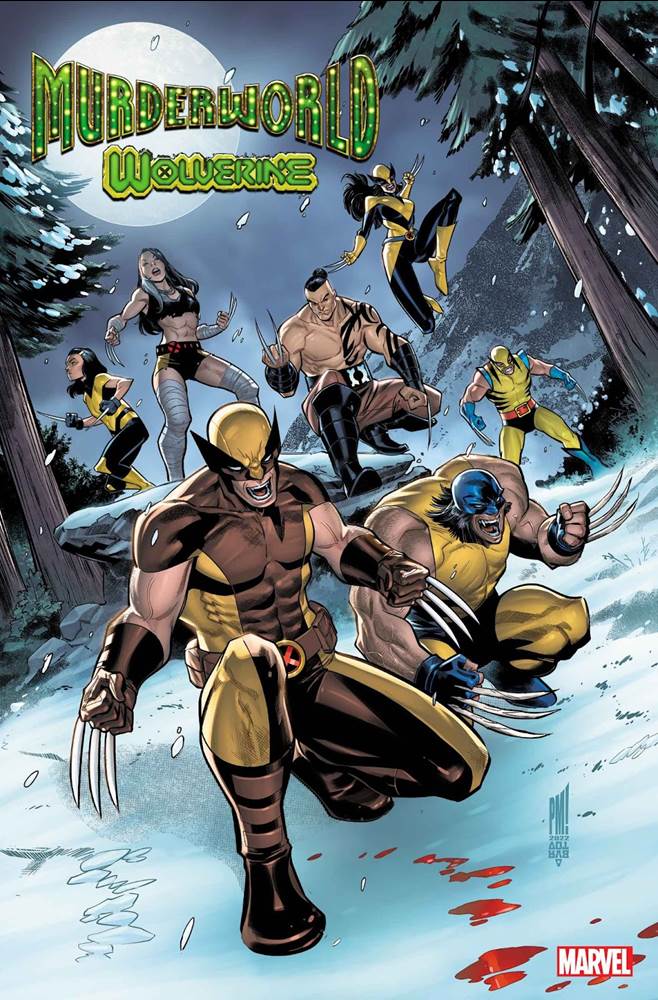 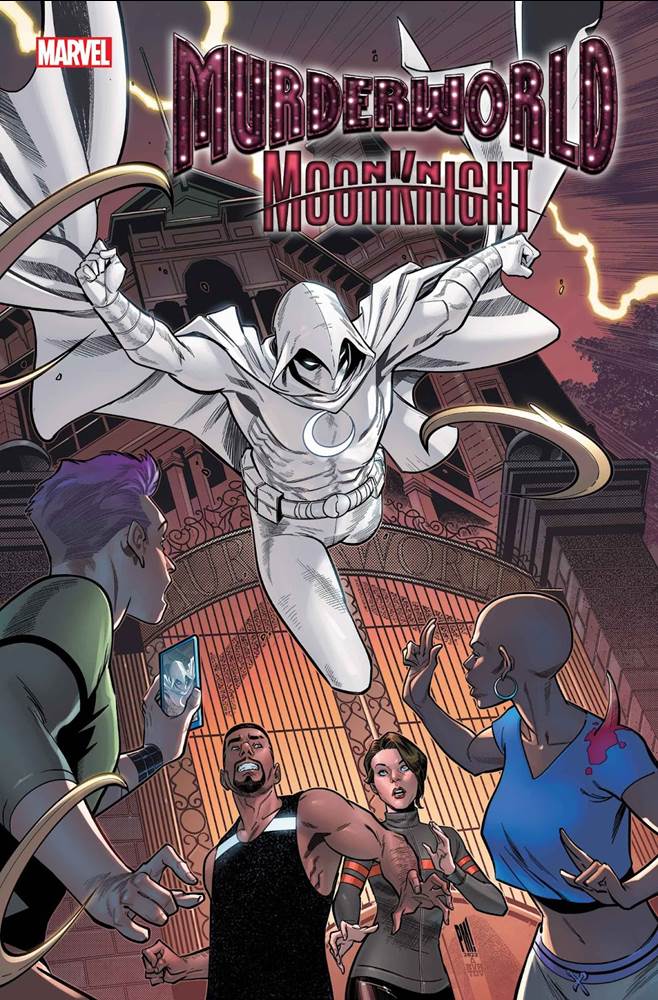