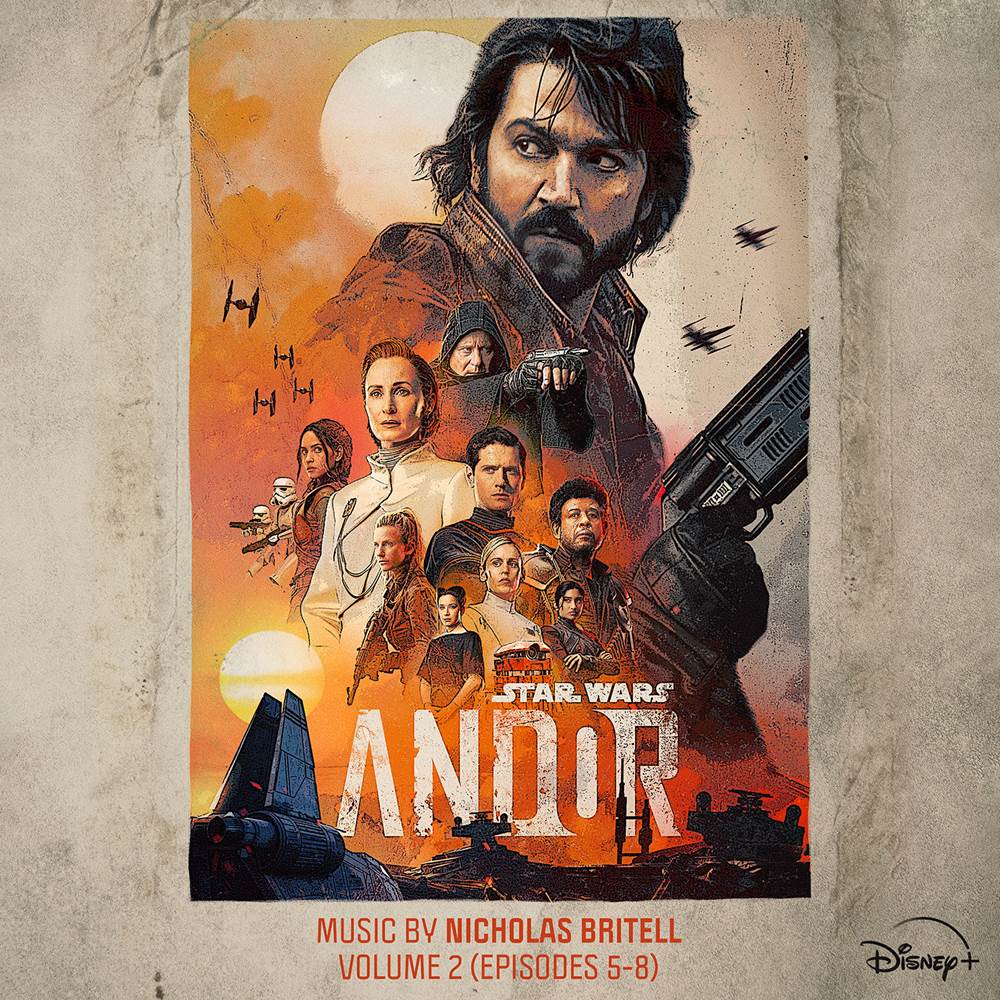 The first nine episodes of Andor are now available to stream on Disney+. Stay up to date with Mike’s weekly episode recaps.