Jimmy Kimmel is once again returning to the Oscars stage at the Dolby Theater to host the upcoming 95th Academy Awards next March. 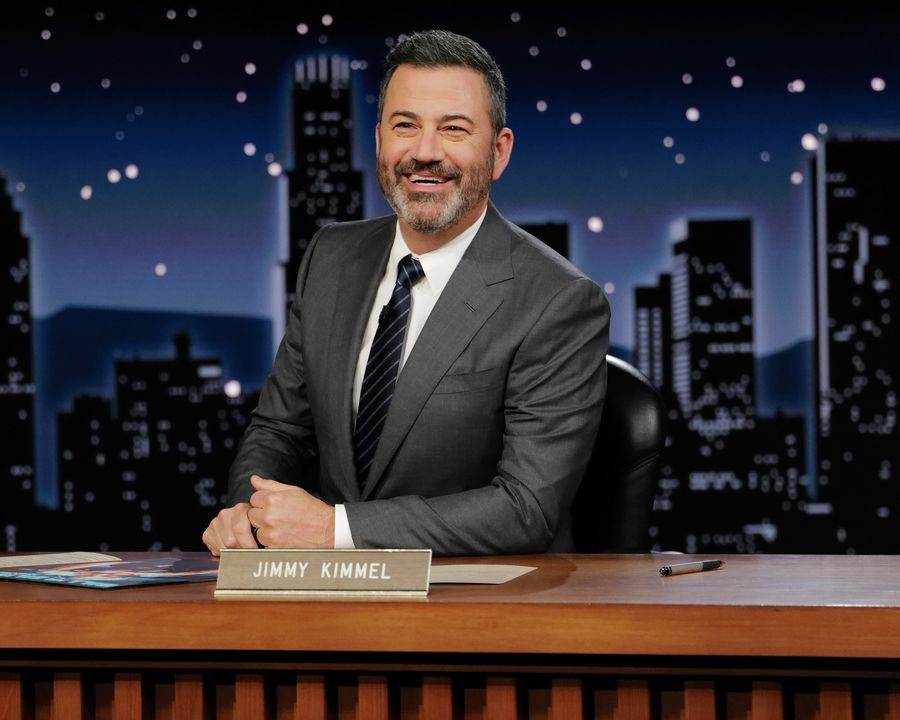