To celebrate Thanksgiving and the upcoming finale of the hit Disney+ series, Andor, the Walt Disney Company is sharing the first two episodes across the different linear and streaming platforms in the family, including ABC and FX. 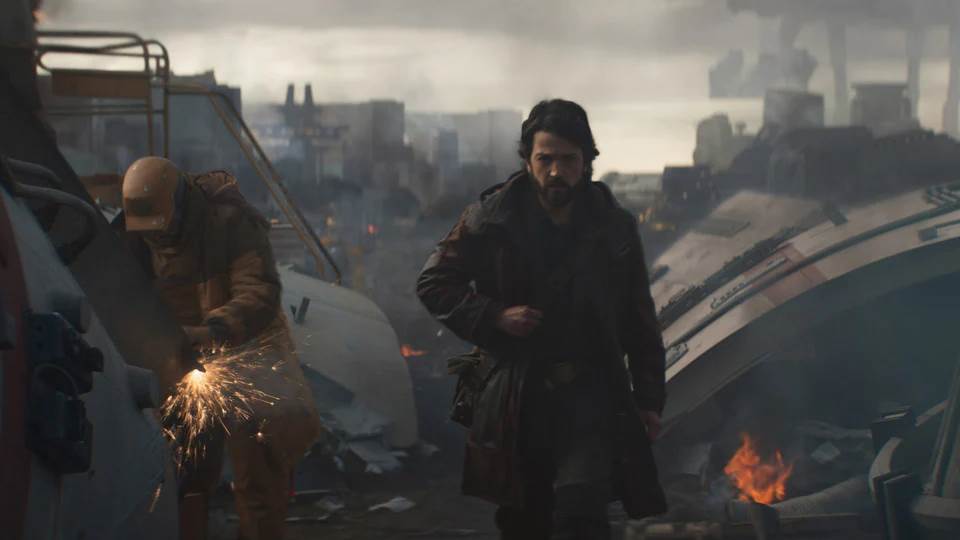