The Marvel Multiverse Role-Playing Game continues to grow and expand thanks to the feedback provided by the players. Marvel has clarified some rules, and continued to streamline the game in Update 1.3. 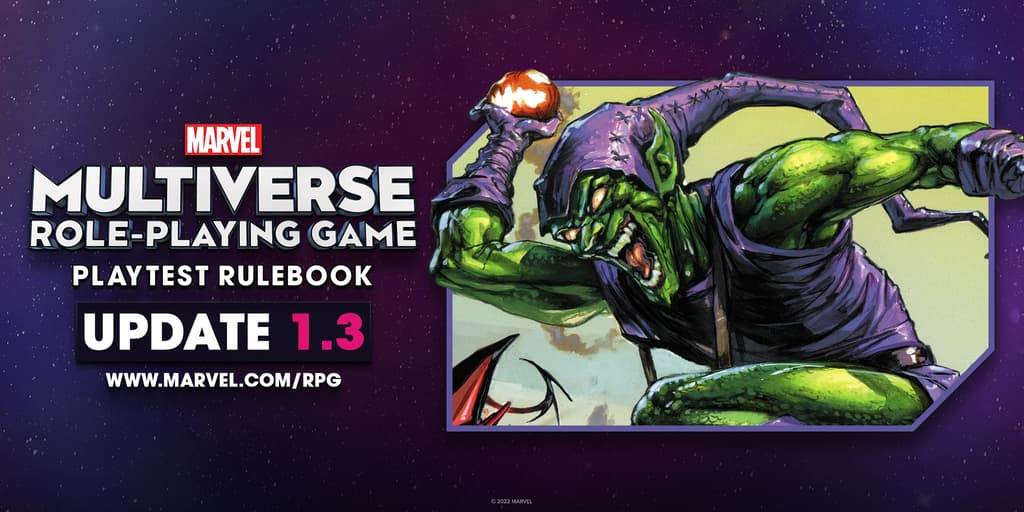