Disney Junior’s brand-new animated series SuperKitties has been announced to premiere in January 2023. With that, the first trailer and key art for the new show have been released. 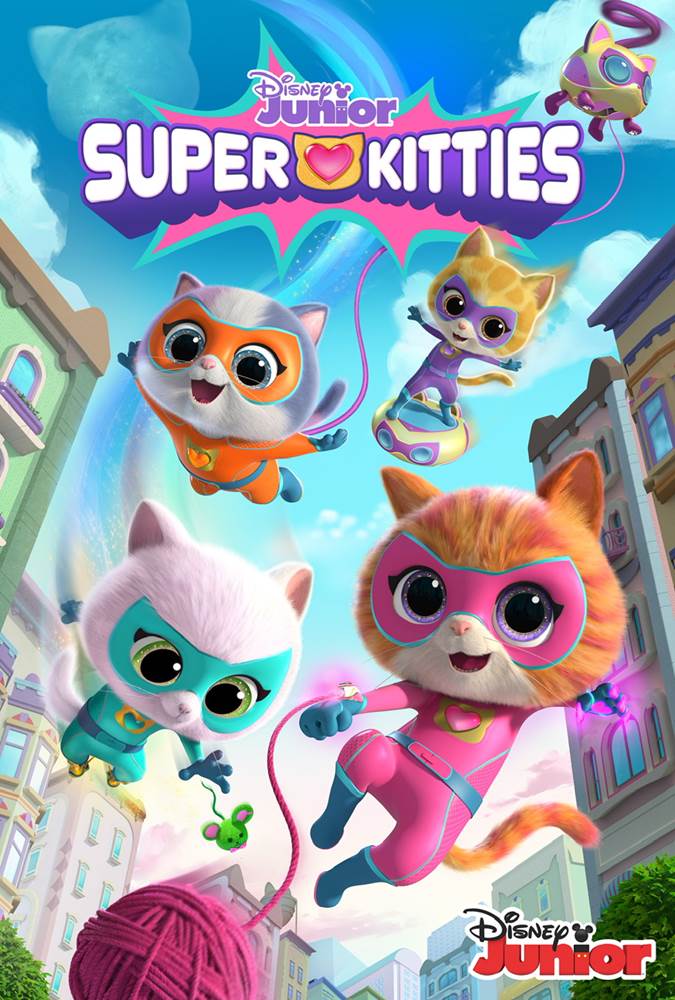