The Wall Street Journal has new reporting on the history of the rift between Bob Chapek and Bob Iger that eventually led to Chapek’s ousting and Iger’s return. According to the report, a major origin in the rift was Bob Iger’s desire to delay layoffs until Congress had passed their economic assistance package back in 2020. 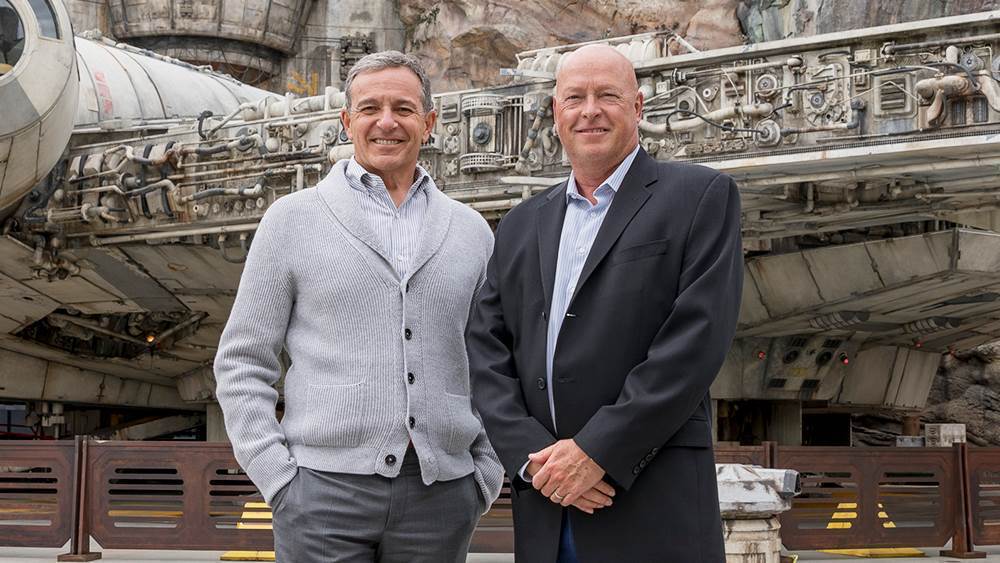 Watch below as Benji and Luke discuss the impact of this article: