According to The Hollywood Reporter, YouTube TV subscribers have had a problem with Disney's ownership of Hulu and ESPN, which has allowed the company to raise prices across the market. 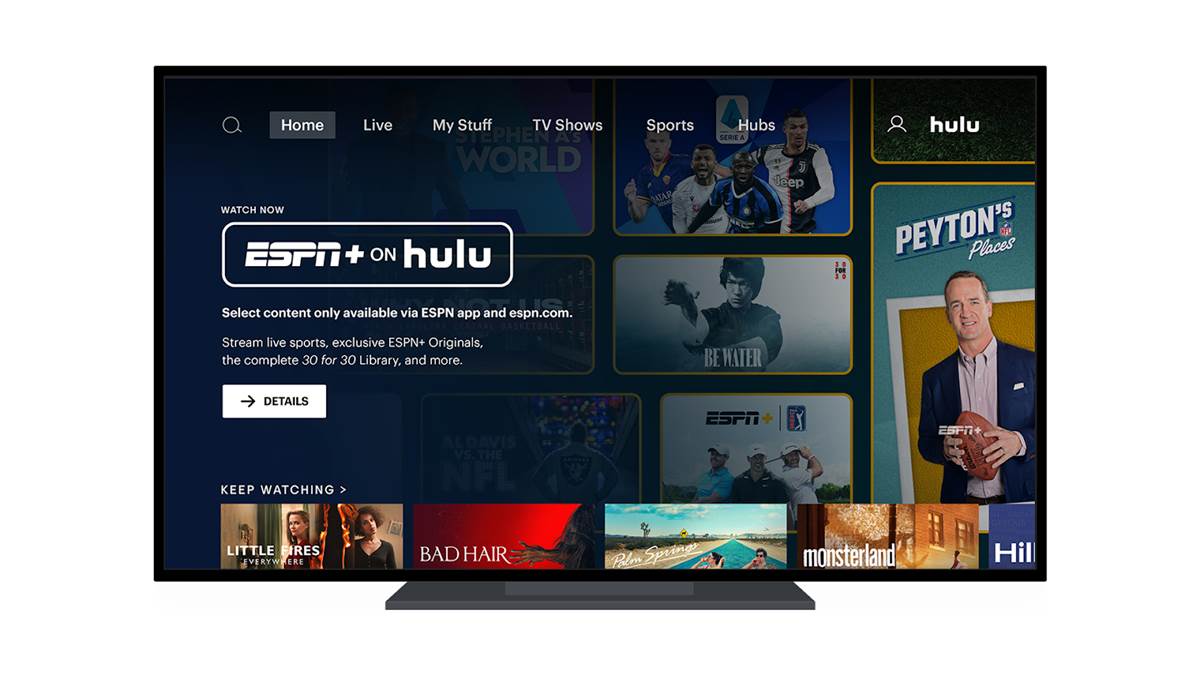