According to Deadline, Chinese authorities approved the release of Avatar: The Way of Water on December 16th, which is the same day that the film will be released globally. 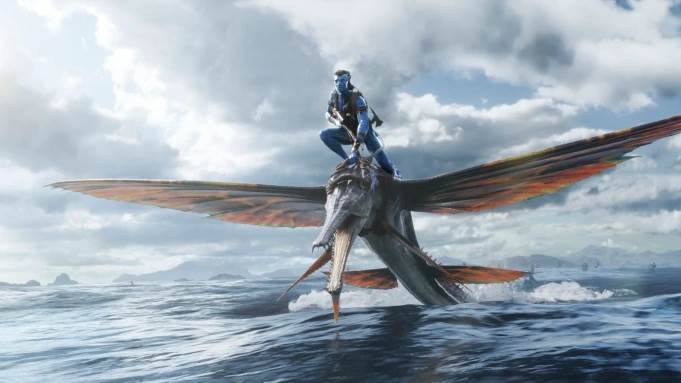