The consequences of the first season of Marvel’s Loki are about to spill out into the rest of the MCU. Take a look back at that season with “Loki: The Official Marvel Studios Collector Special.” 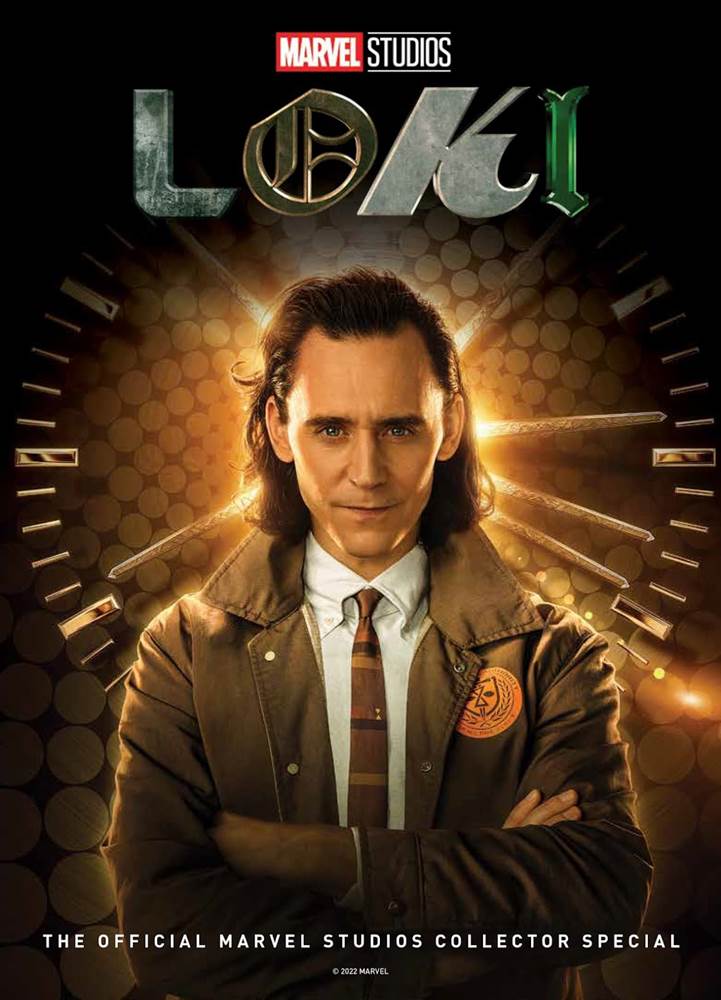