Happy Thanksgiving everyone! To celebrate the day and the 25th anniversary of Disney on Broadway’s The Lion King, the cast of the beloved show performed live today during the Macy’s Thanksgiving Day Parade. 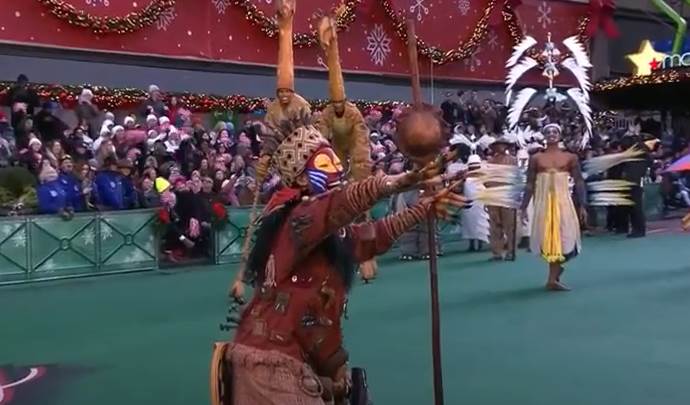 More on The Lion King: