As reported by Deadline, ABC Entertainment Talent and Casting is highlighting emerging talent across the country with its 21st annual “Disney Television Discovers: Talent Showcase,” which will once again be a virtual, two-day event. 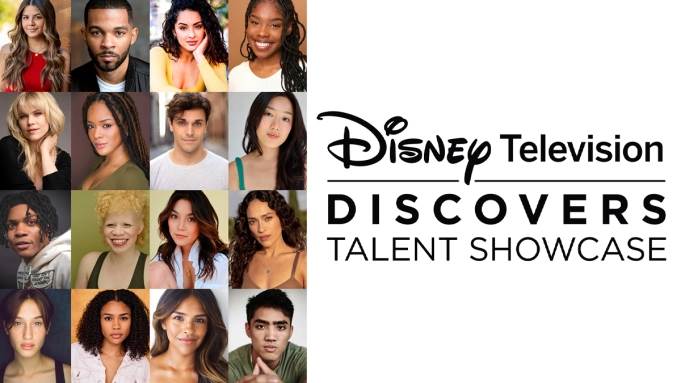