Lucasfilm has shared a new video allowing fans to get to know the cast and crew of their upcoming Disney+ original series, Willow. 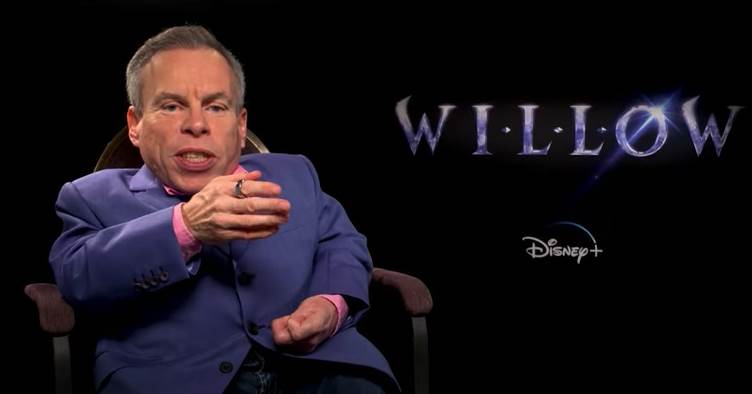