A new clip from the upcoming series, National Treasure: Edge of History sees a cast of characters go on a small-scale adventure (preceding a larger one, we’re sure) while they make their way through the Library of Congress. 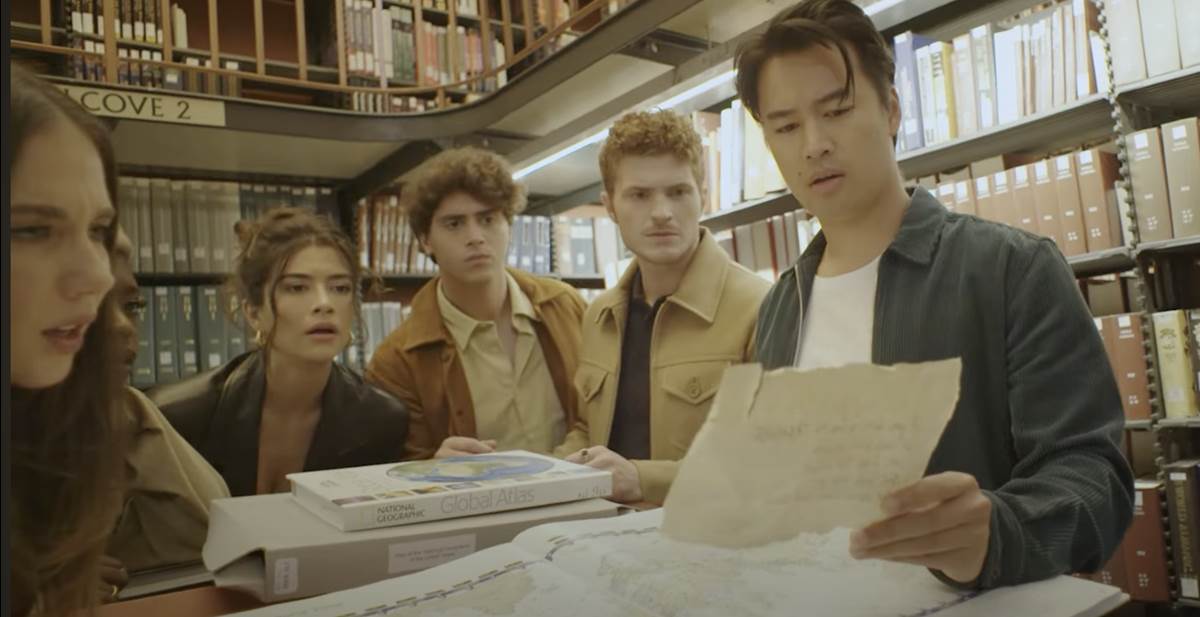