“Avengers assemble: Alpha” kicks off a crossover event that has sort of unofficially been going on for some time now. The events of “Avengers,” “Avengers Forever” and “Avengers 1,000,000 B.C.” are finally crossing paths and the result is complete and utter chaos. 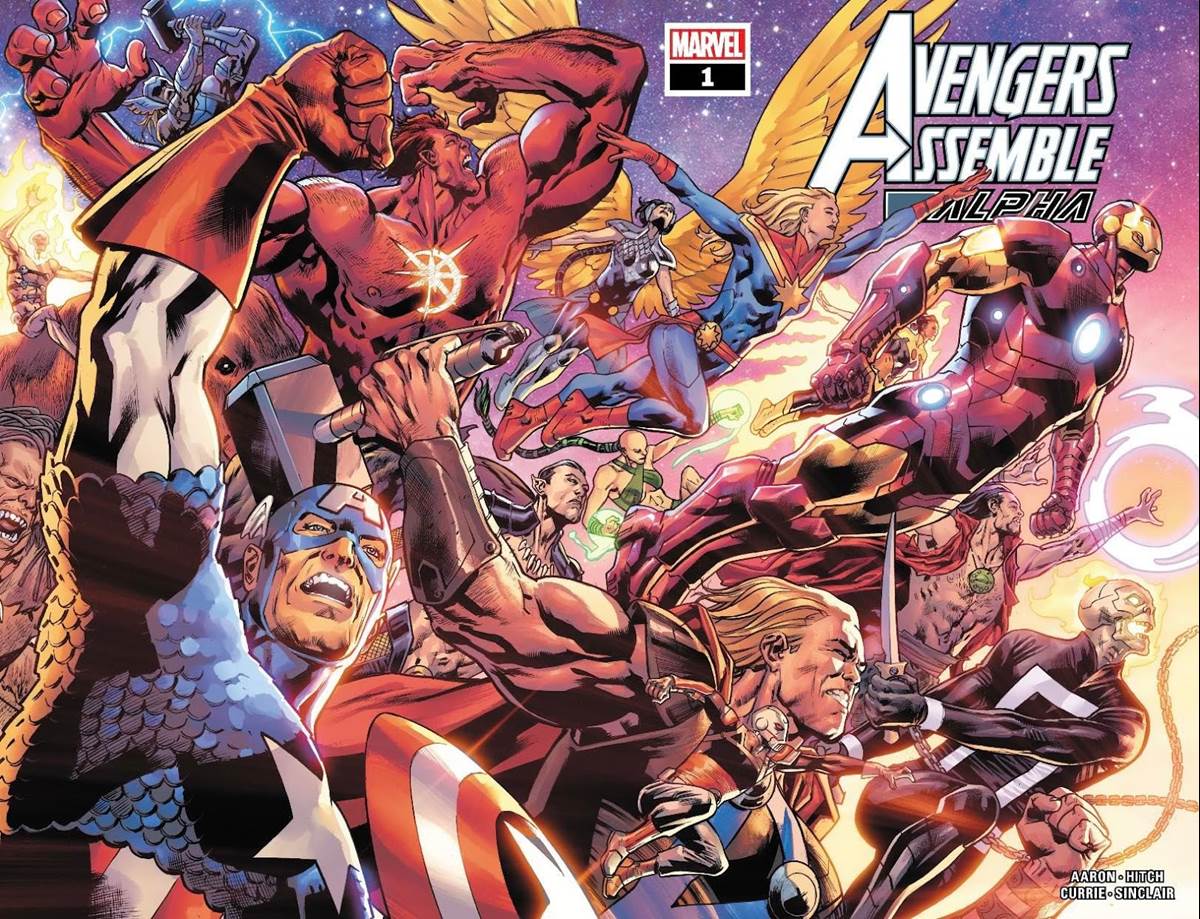 There have been three different Avengers titles going on in recent months. “Avengers” has been following the present day, Earth-616 Avengers, who have been dealing with one crisis after another. “Avengers Forever” has been spanning the multiverse as a new threat has been wiping out Earths one at a time. And finally, “Avengers 1,000,000 B.C.” has been set in the distant past, introducing us to the very first group of Earth’s mightiest heroes.

Today, in the aptly named “Avengers Assemble: Alpha,” those paths crossed and the present-day Avengers came face to face with the primitive Avengers of the past and the result was… chaotic. If the Marvel Universe has taught us anything over the years, it’s that heroes don’t always see eye to eye when they first meet.

And then there’s the real threat. Or should I say threats? The Multiversal Masters of Evil have been taking out Earths like a plague and now they’ve come for the final piece of the puzzle. And on top of that, there’s Mephisto – pulling the strings as only he knows how. Hopefully, the long-hinted Avenger Prime will be the answer to these problems. 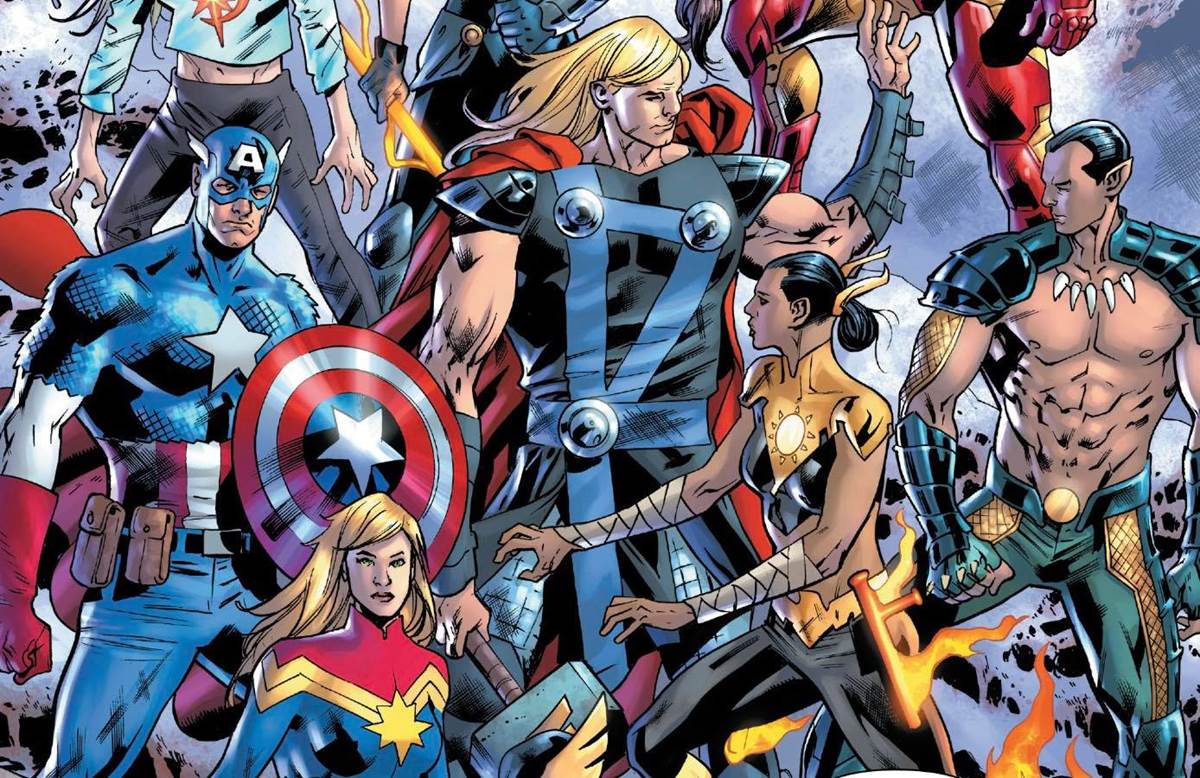 This is an absolutely wild “start” to this new event. There is so much happening in the pages of this first issue that it’s easy to lose track of everything. The current Avengers team is already on a bit of a shaky foundation, with several members being, at times, problematic. Now, they’re introduced to these primitive Avengers and things go completely haywire.

As a result, this issue is a bit messy. Not only are there several different fights going on that seem to jump around a lot, but there’s also the Avenger Prime/Mephisto storyline that doesn’t really seem to have a place in the overall story. This is technically a “#1″ issue, so some more time and pages should help to connect a few dots, but with this story being built up over several months now, it still feels a bit disconnected. Hopefully, some more time will change that. If you’re big fan of ‘BAM’ and ‘Pow’ in your comics, you will love this issue. To put it a bit more eloquently: this issue is action-packed. As I’ve said, there are a lot of fights to keep track of here, which means there’s plenty of Hulk smashing, photon blasts, hammer throwing and much more.

All of that action adds up to some really great visuals created by Bryan Hitch. The action sequences a beautifully colorful and fantastical while still being the right amount of graphic and rea. These characters help a lot in that department too. The primitive Avengers and these creative new villains have some great looks that only make this book even more visually pleasing. 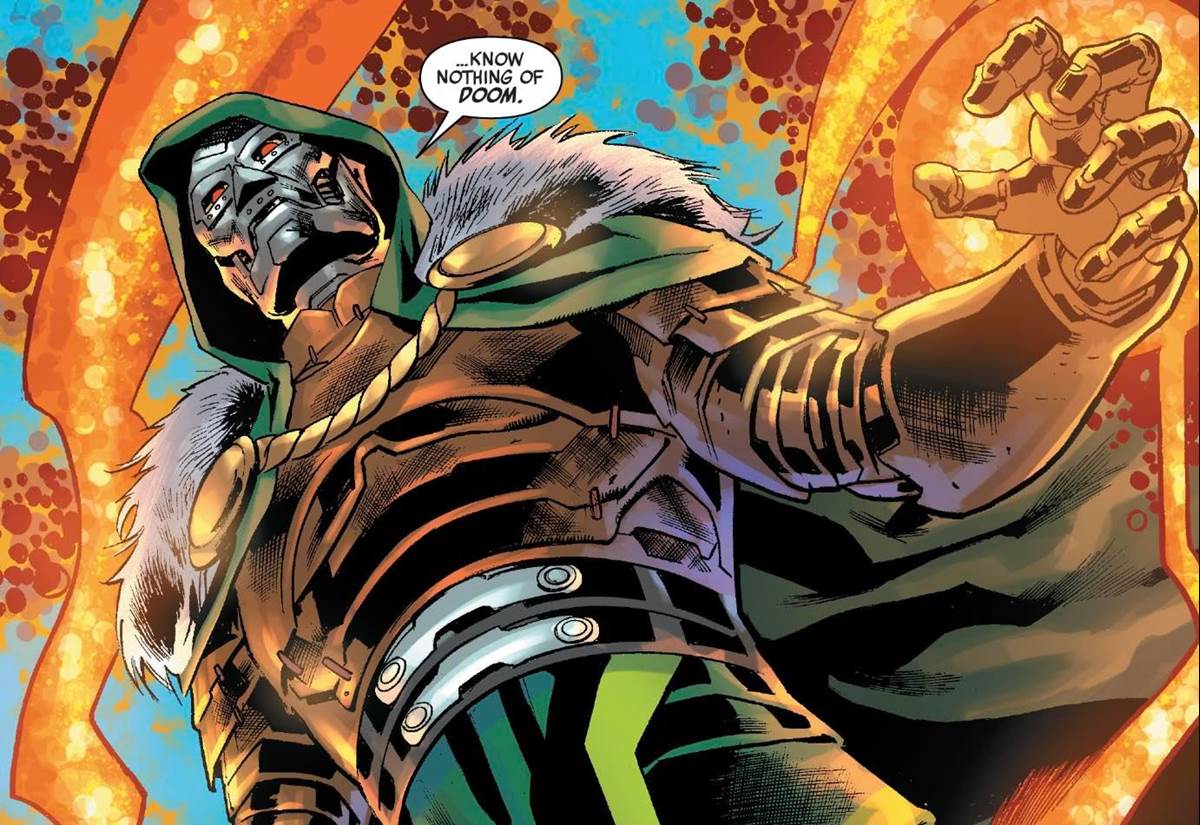 You can check out “Avengers Assemble: Alpha” now.