Pixar Animation Studios had a sneaky little reveal that fans of the Disney+ series from the studio, Dug Days, are sure to enjoy! They just have to pay close attention to a new ad for the streaming service. 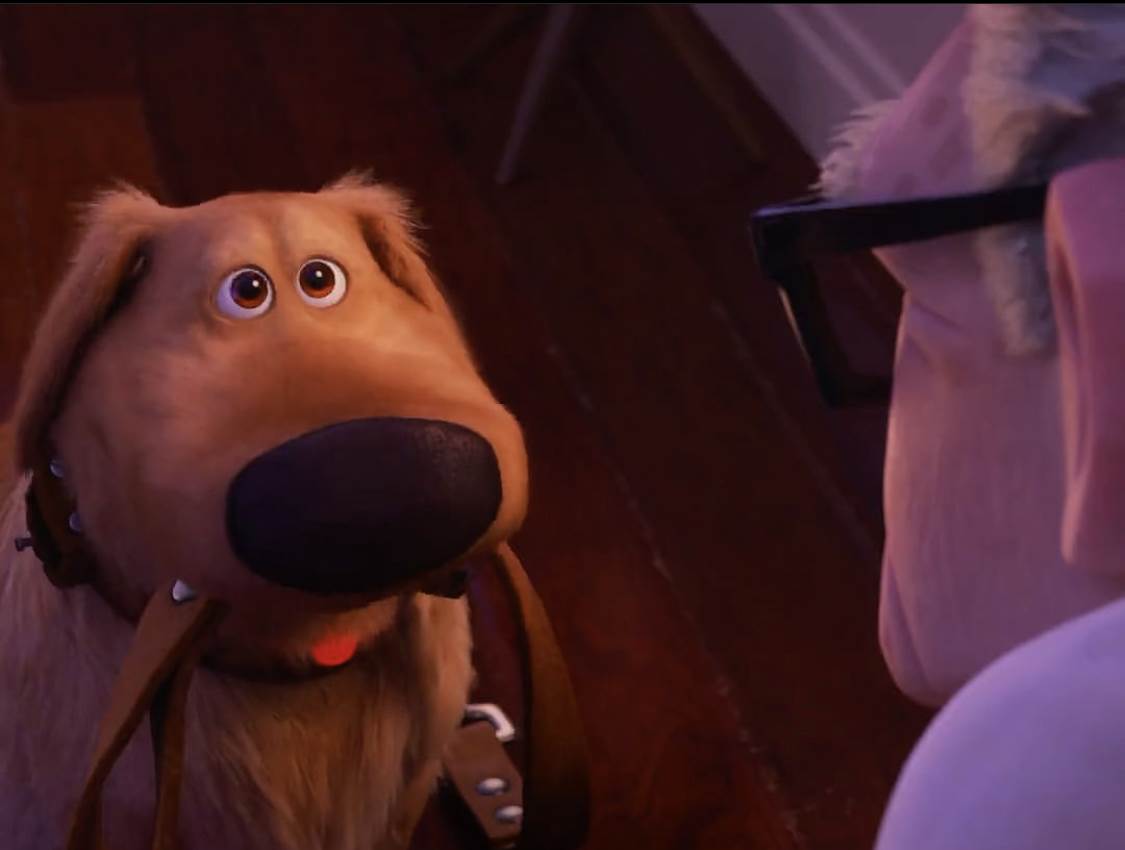 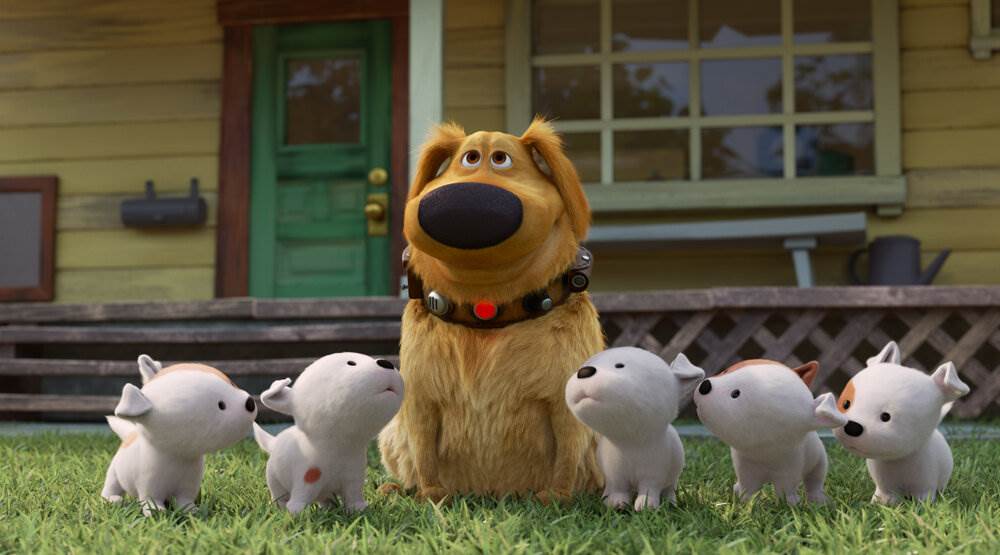