Stars of the new Disney+ series Willow, Ruby Cruz and Tony Revolori, recently went on a journey to the Disneyland Resort to celebrate the release of the series. 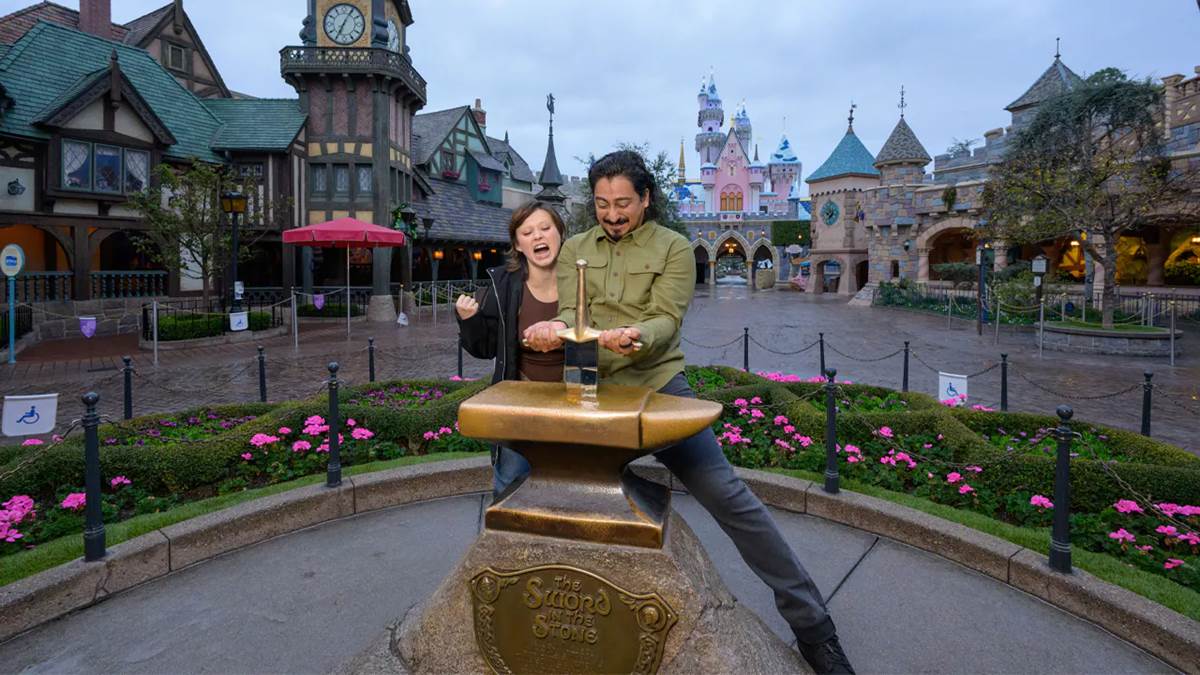 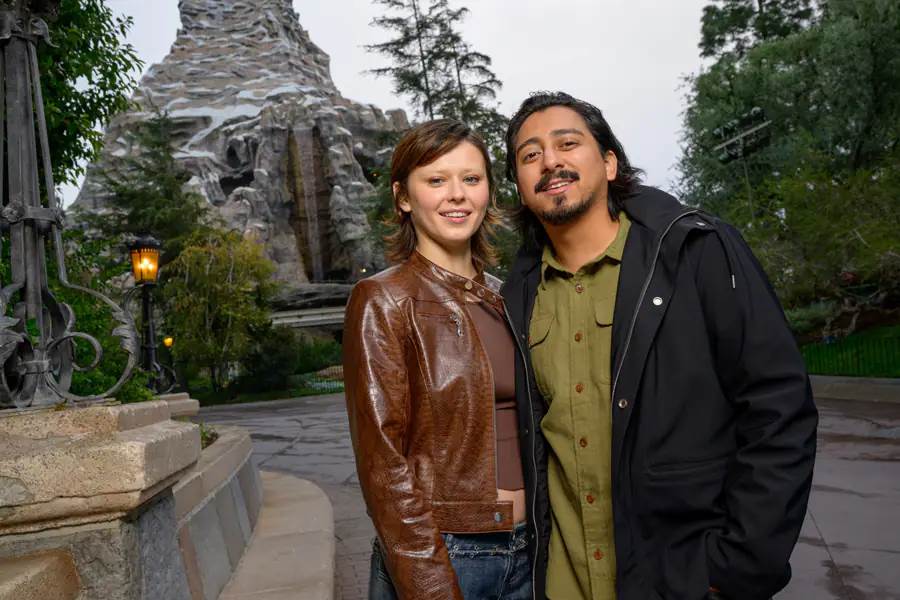 Sign up for Disney+ or the Disney Streaming Bundle (Disney+, ESPN+, and ad-supported Hulu) now
Laughing Place recommends MouseFanTravel.com for all your Disneyland Resort travel planning