Marvel fans will be able to enjoy another incredible experience at Walt Disney Studios Park starting at the end of January as a new drone show arrives at the park. 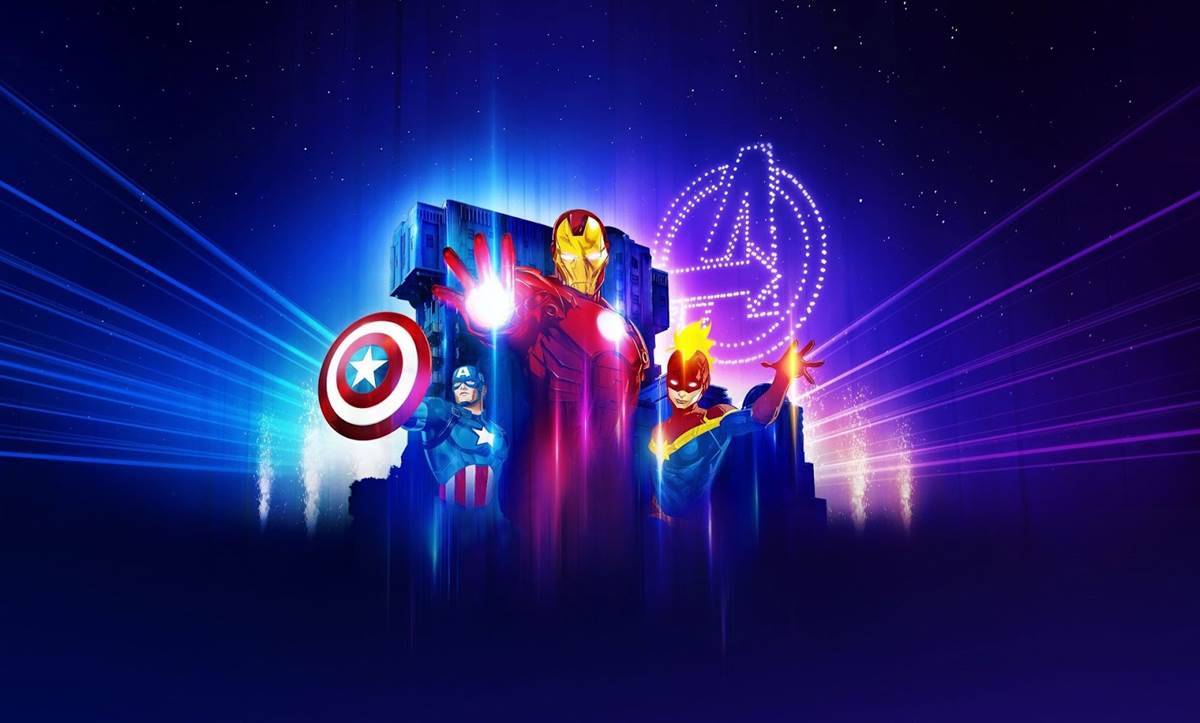 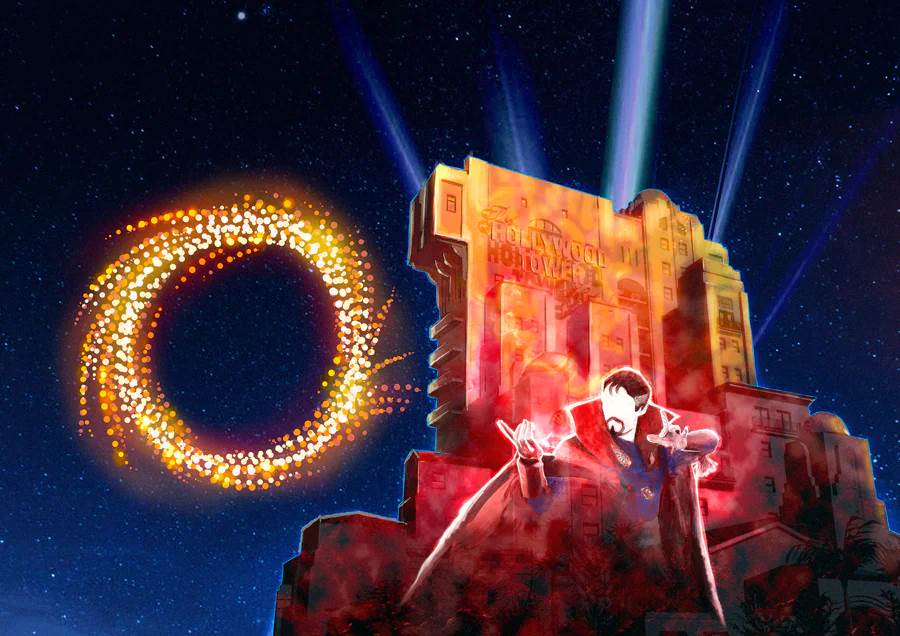 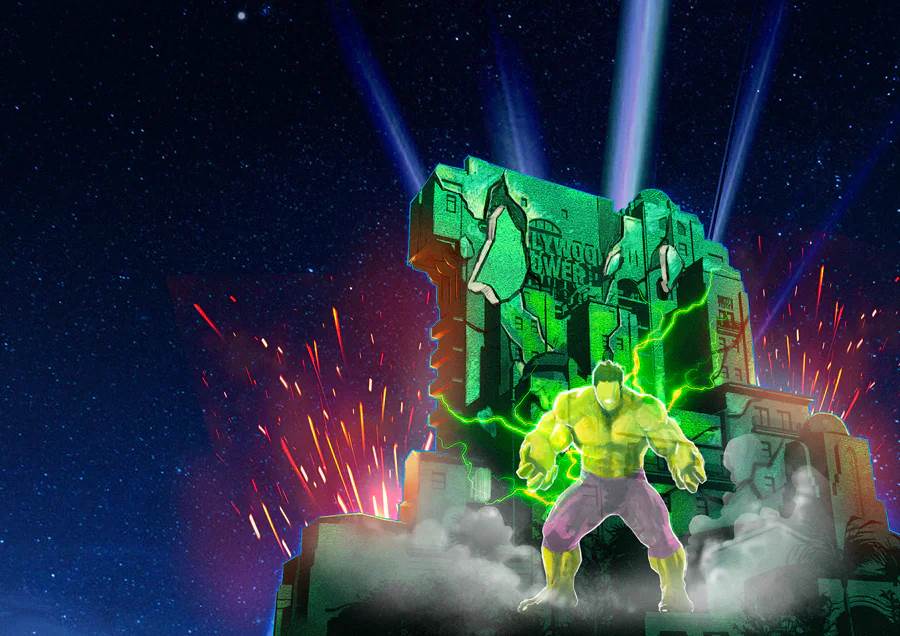