Trian Fund Management, a major shareholder of The Walt Disney Company, is looking to elect their CEO to Disney’s Board of Directors to try and solve what they see as some major issues with the current operation of the company. Additionally, the firm has launched the site RestoreTheMagic.com to present its case. 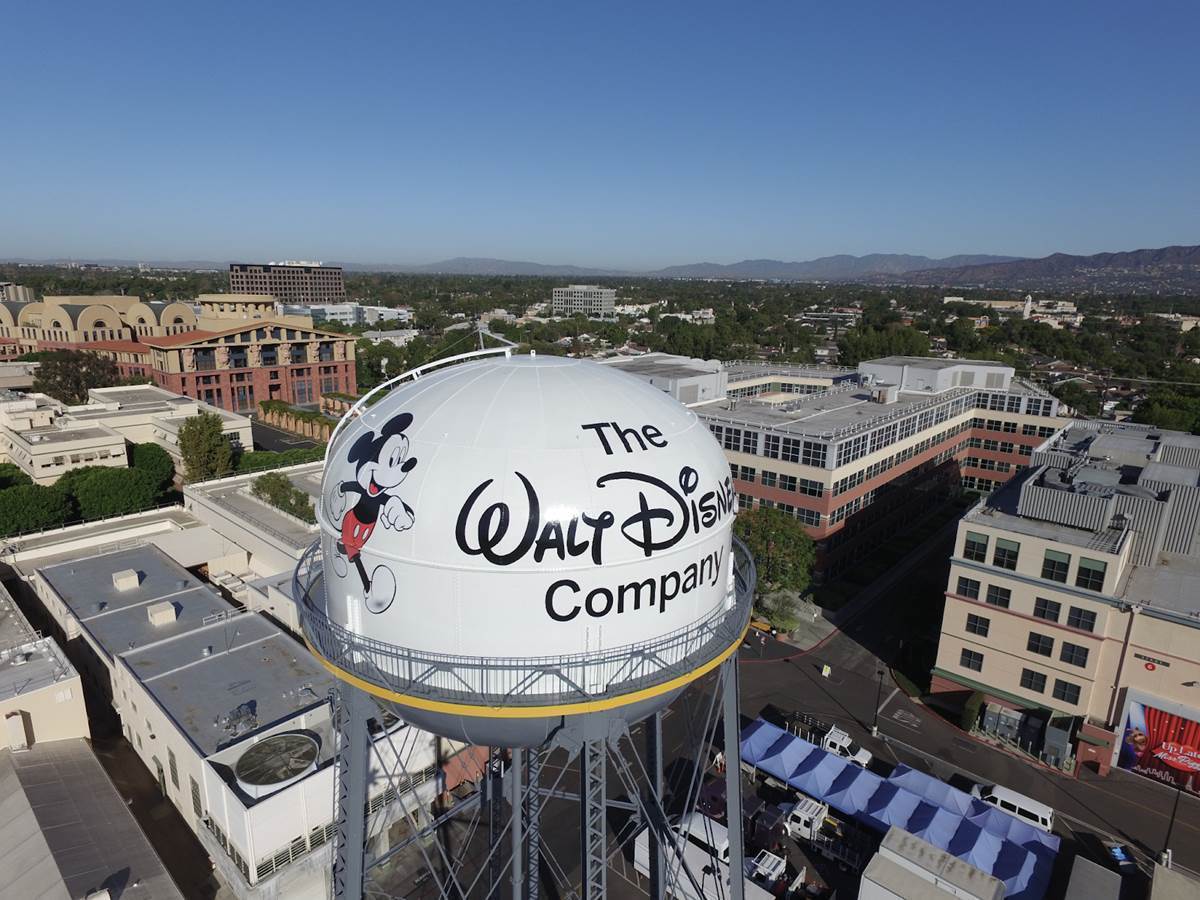 Members of the Laughing Place team discussed the presentation from Nelson Peltz / Trian Partners in an LPTV Live Update, which you can watch below:

For more on just what Trian is trying to do to “fix” The Walt Disney Company, visit their newly set-up website, RestoreTheMagic.com.