We are just days and hours away from the debut of the new nighttime spectaculars the Disneyland Resort that will premiere on January 27th, kicking off the 100 Years of Wonder Celebration. We already know quite a bit about World of Color – ONE at Disney California Adventure, but now we are learning more about Wondrous Journeys that is set to light up the night sky at Disneyland Park. 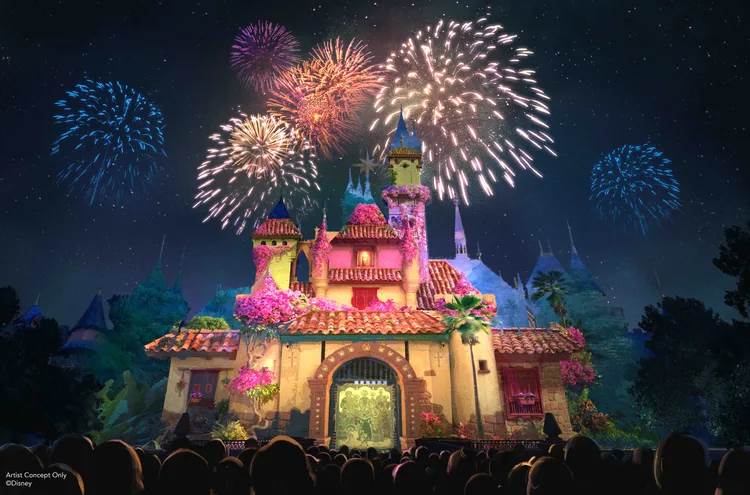 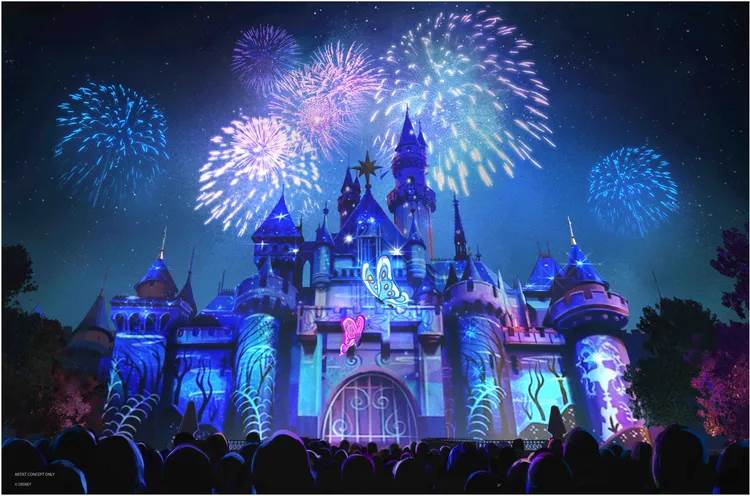