Whether you’re a longtime collector or just starting your Disney Pin collection, there’s a lot of shopping opportunities coming your way this year. Today marks the fourth week of Pin-Tastic Tuesdays and the lineup includes a series of limited release Star Wars Pins. 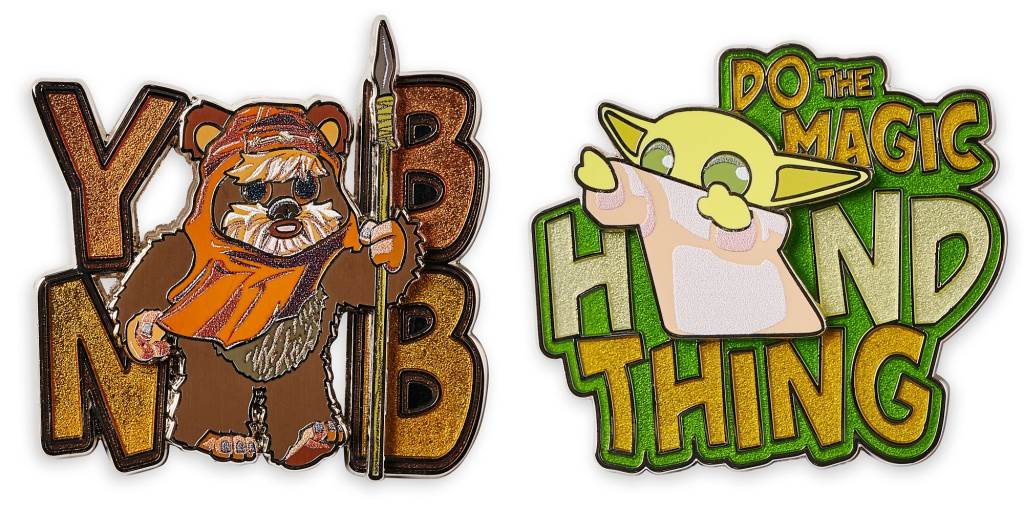 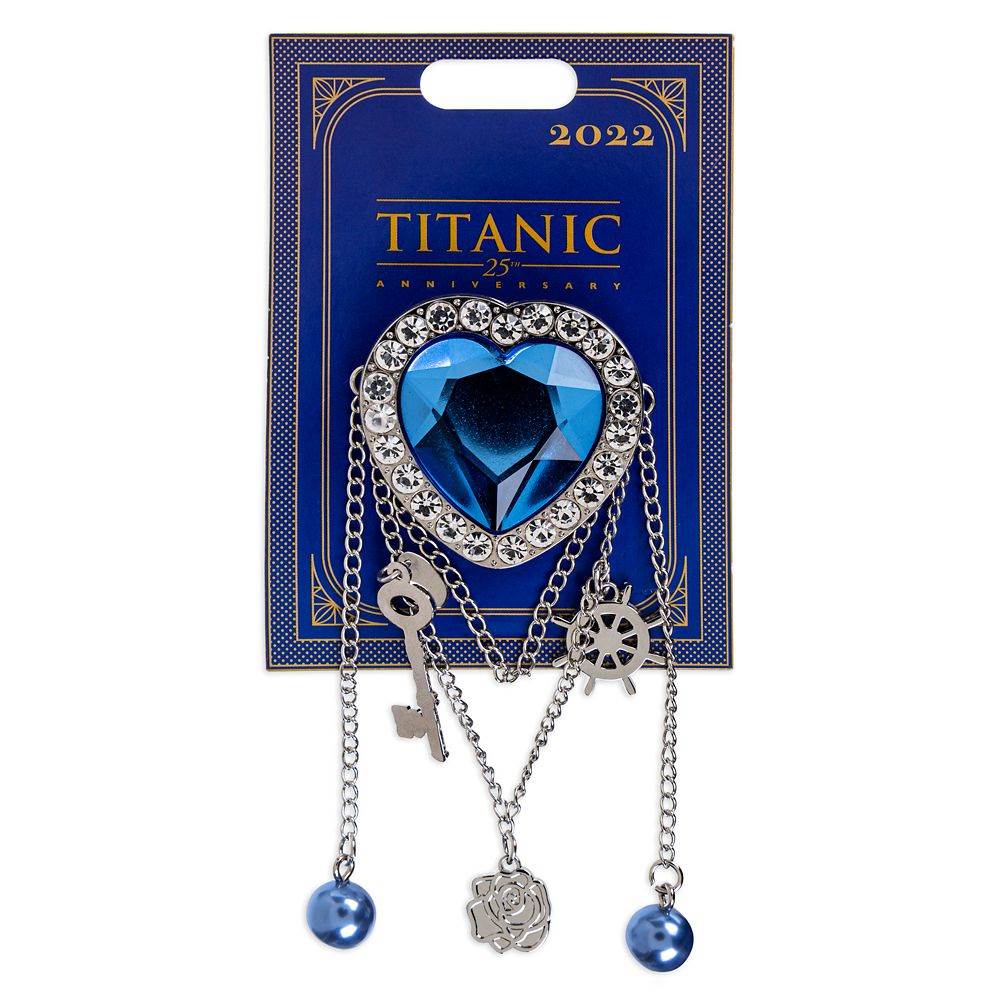 A new week delivers a large selection of pins including a Disney100 design with Mickey and Minnie; Titanic 25th Anniversary pins; two mystery sets and a variety of limited release Star Wars memes and character pins. Finally, we have two classic character pins featuring Pinocchio and Winnie the Pooh. 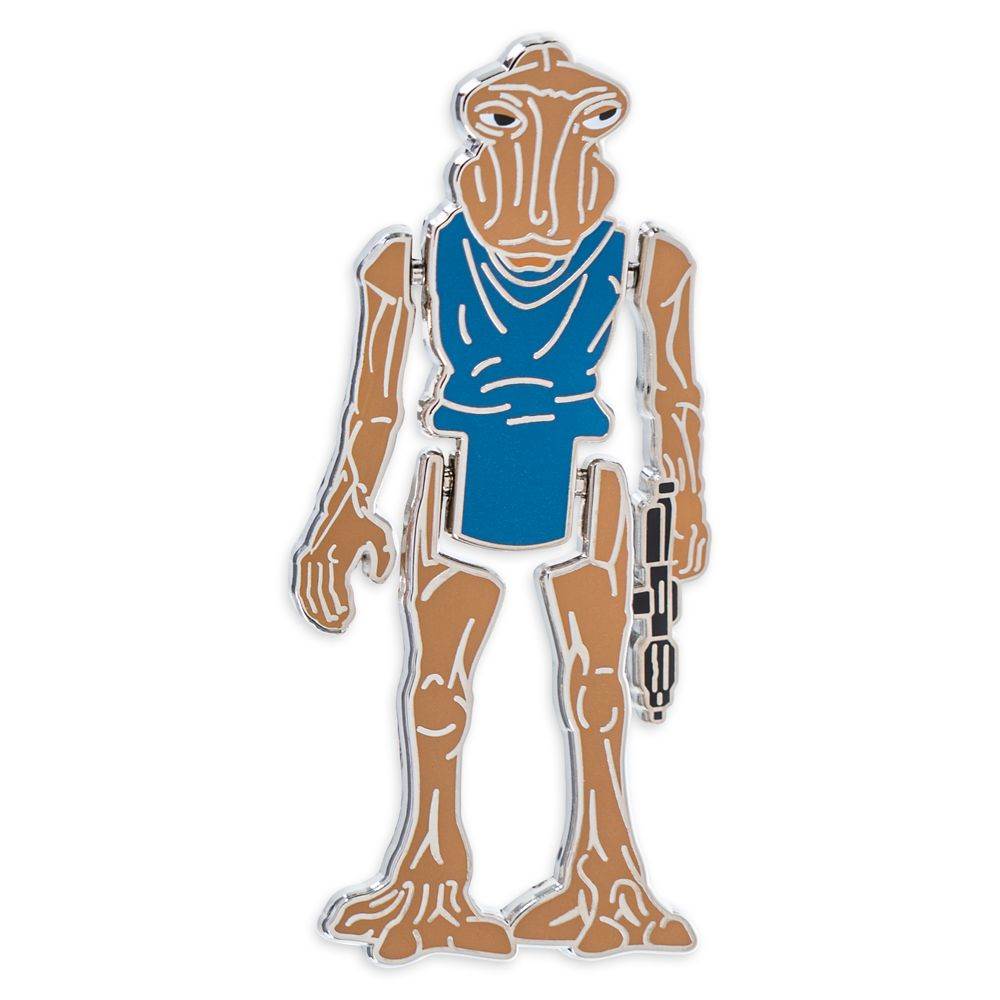 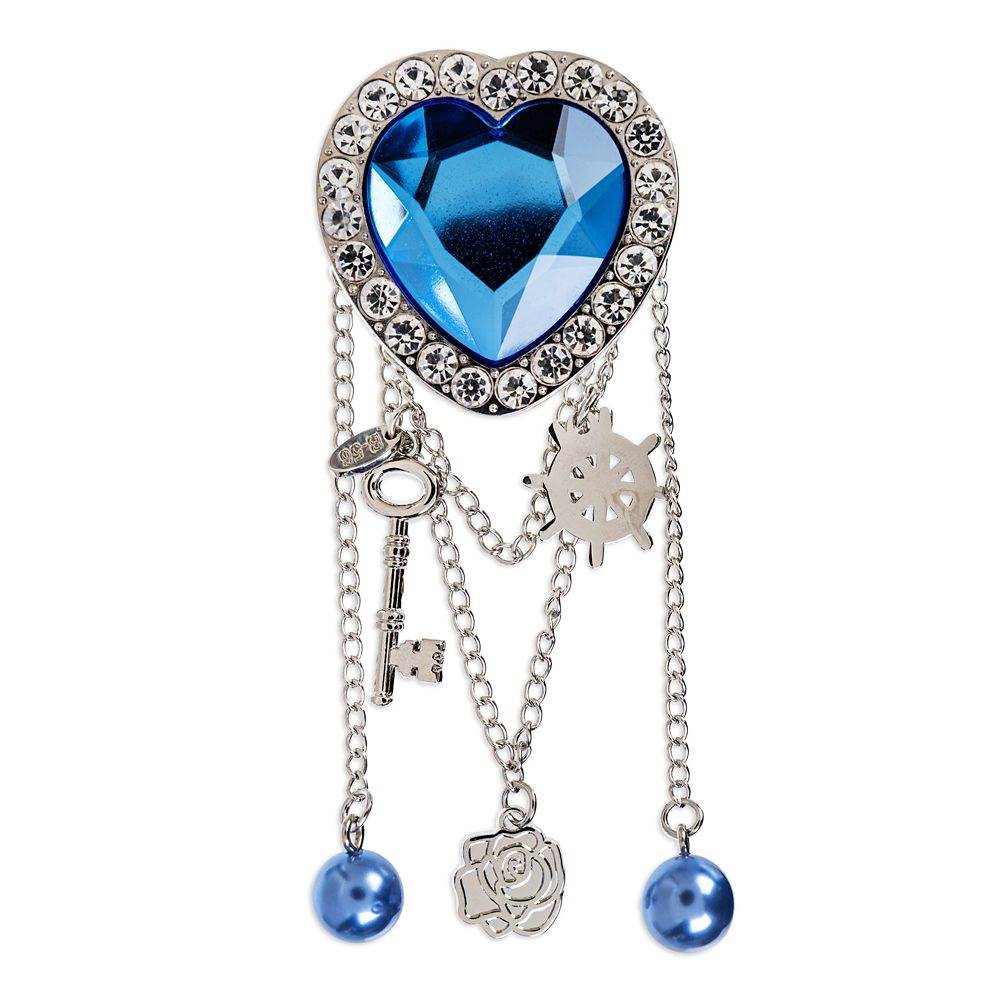 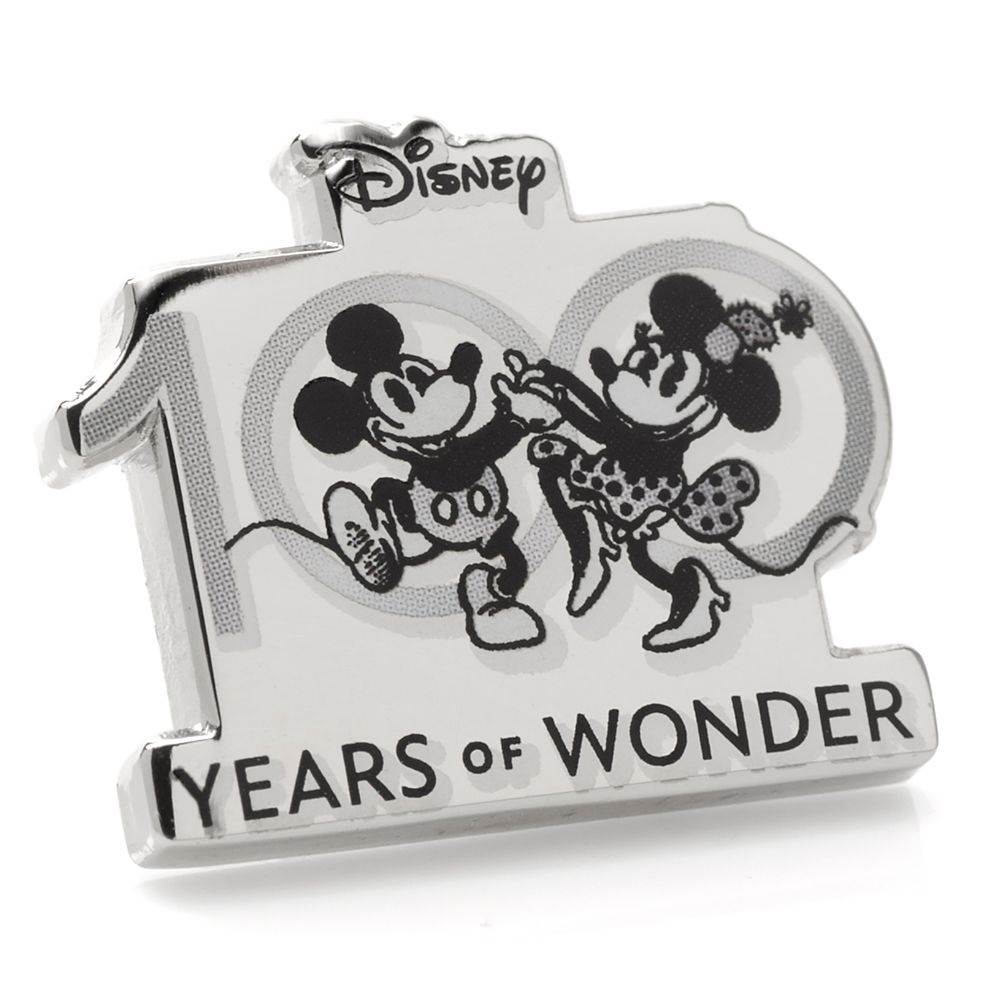 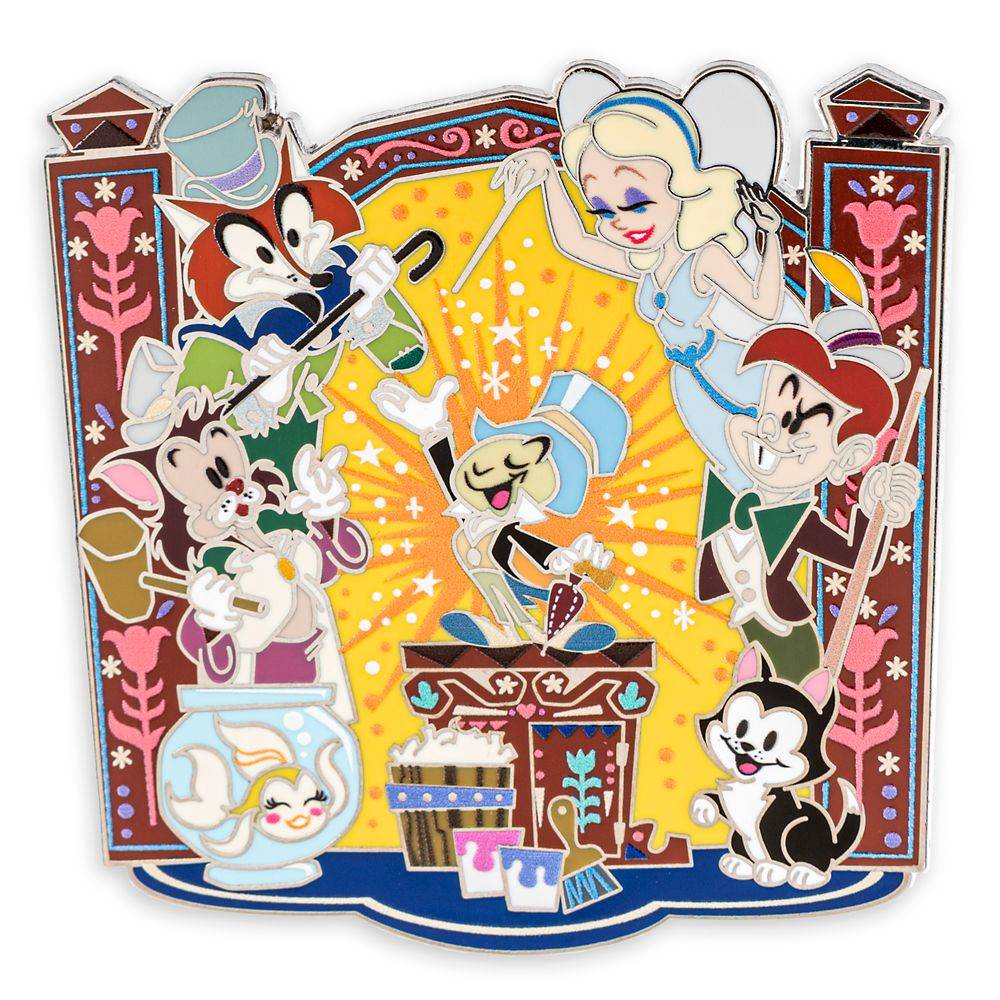 Be sure to check back each Tuesday for new Disney Pin releases on shopDisney!