“Avengers Assemble!” Fans of the many characters of Marvel movies and comics will become part of their thrilling stories in this new land. Inspired by some of the world’s best superheroes, this epic expansion at Walt Disney Studios Park will put guests right in the middle of the action.

Avengers Campus is part of a multi-year expansion of Walt Disney Studios Park along with:

A new lake which will be the focal point for entertainment experiences and will also connect each of the new park areas. Avengers Campus open July 20, 2022. 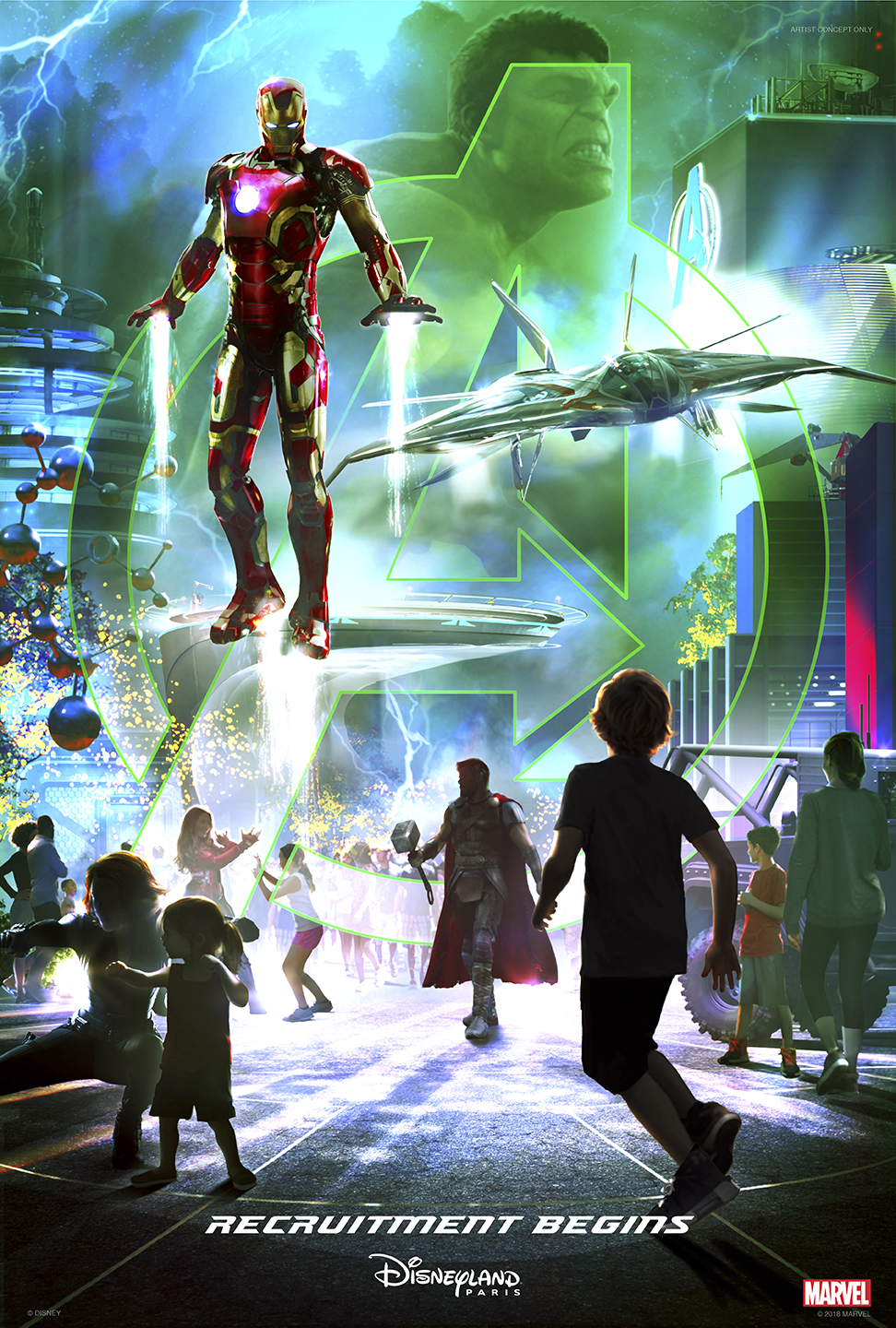 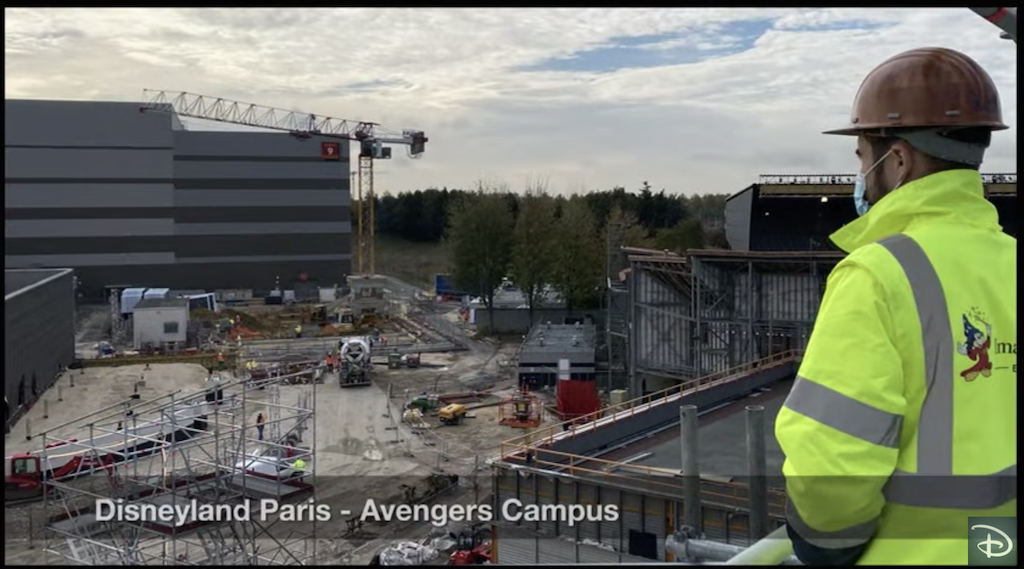 Projects that are a part of Avengers Campus 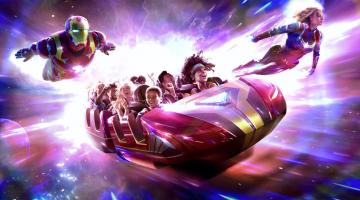 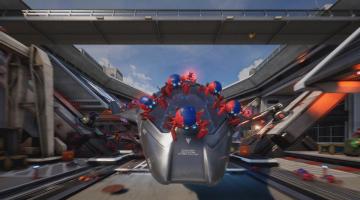 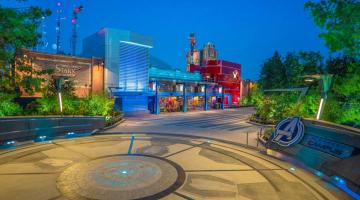 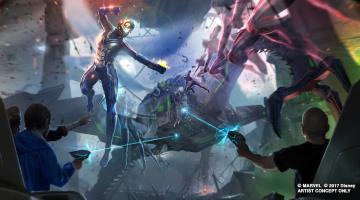 Ant-Man and the Wasp: Nano Battle 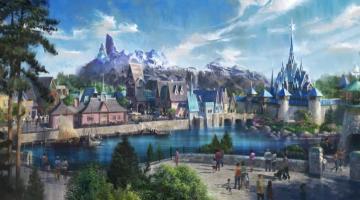 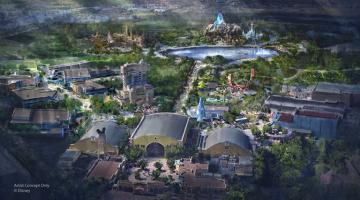