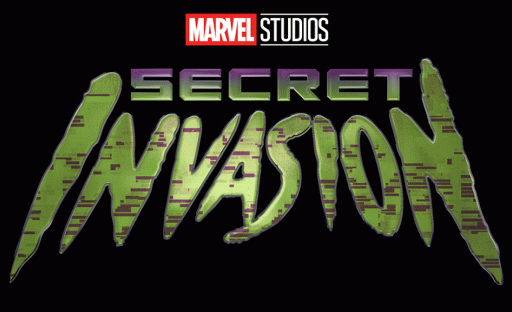 Secret Invasion is a newly announced series heading to Disney+ that stars Samuel L. Jackson as Nick Fury and Ben Mendelsohn as the Skrull Talos—characters who first met in Captain Marvel. The crossover comic event series showcases a faction of shape-shifting Skrulls who have been infiltrating Earth for years.

Mike Mack
Dec 14, 2020 1:30P
Phase 4 and Beyond: Breaking Down the Future of the Marvel Cinematic Universe