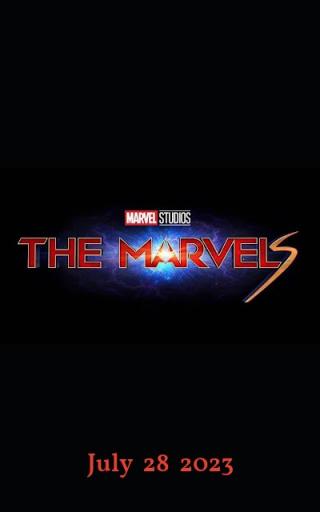 Marvel Studios’ The Marvels will feature Brie Larson returning to the role of Captain Marvel/Carol Danvers. In the film, she’ll be joined by Teyonah Parris, who was first introduced as adult Monica Rambeau in Marvel Studios’ WandaVision, along with Iman Vellani, who will appear as Ms. Marvel in the upcoming Disney+ series of the same name.

Prepare to experience it and fly higher, further, and faster with the film, directed by Nia DaCosta.

Pictures of The Marvels

Videos of The Marvels

Mike Mack
Dec 14, 2020 1:30P
Phase 4 and Beyond: Breaking Down the Future of the Marvel Cinematic Universe