Tags: Disney Plus, Lady and the Tramp, Magic Camp, Noelle, The Sword in the Stone 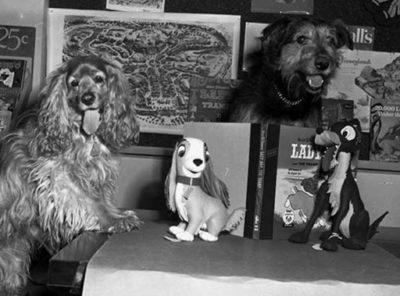 Disney recently announced a director for their live action adaptation of Lady and the Tramp, which is bypassing theaters and going straight to the upcoming over the top service. It got me thinking: Is direct to streaming the new direct to video? It’s a business Disney got out of long ago, but is this essentially stepping back into the game?

Some of the titles already announced were once scheduled for theatrical release, such as Magic Camp based on a story by Steve Martin and Noelle, a Christmas film starring Anna Kendrick. Fanboy recently examined this decision in his post, Returning to “Singles” and “Doubles,” analyzing how Disney hopes to let these smaller films stand out while their blockbusters dominate the box office. This makes sense when you consider how A Wrinkle in Time is losing box office business to Black Panther, which is still the top film one month into its run. To me, these new titles harken back to films that Disney hasn’t made in a while, like Heavyweights and The Santa Clause, and Disney is tired of trying to compete with itself. 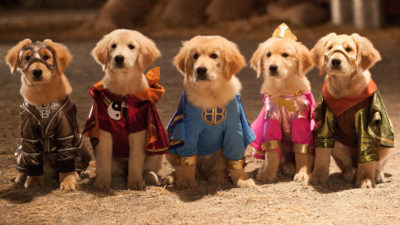 But a live action version of Lady and the Tramp screams home video to me. In my head, all I can see are the thirteen direct to VHS and DVD Air Bud/Air Buddies films plus the two Beverly Hills Chihuahua sequels. The irony of the comparison is in the fact that Direct to Video films rose to prominence during the Michael Eisner era and were mostly put to rest in the early days of Bob Iger’s leadership. The fact that this type of filmmaking could be making a comeback at the end seems almost ironic.

It’s true that the majority of the direct to video content was animated, mostly produced by Disney Television Animation and Disney Toon Studios, with John Lasseter ending the “Cheapquels” era and instead focusing on spin-off series like Disney Fairies and Planes. The “Untitled Space Movie” that was teased at the D23 Expo and originally destined for theaters is now presumed to debut exclusively on the streaming service. Only a handful of DTS’ output ever went theatrical (Examples include The Tigger Movie, Return to Neverland, The Jungle Book 2, and Planes) and now it feels like its back where it started in many ways. While this likely means an increase in DTS film output, Disney shouldn’t forget the brand cheapening that happened the last time they flooded the market with, say, Winnie the Pooh films. 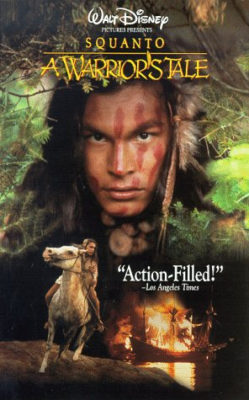 When I think of original content produced for streaming services like Netflix and Hulu, original series are front of my mind. While Disney has plenty of those in development, movies made for streaming just don’t have the same clout, not yet at least. Amazon Studios has had success with some critically acclaimed films, all of which had at least a limited theatrical run before being available on the service. Perhaps Disney will do some limited theatrical engagements for a few of the announced titles, particularly at the El Capitan Theatre in Hollywood, but that won’t be accessible to the vast majority of its fans. There are quite a few Disney films from the 90’s that never received a wide theatrical release. I at one time even believed Squanto: A Warrior’s Tale, Whispers: An Elephant’s Tale, and The Straight Story were direct to video titles. Like Newsies, they experienced short lived theatrical runs and had most of their success (if any) on home video. To add to the confusion, Disney released some titles direct to video that felt theatrical, like The Other Side of Heaven starring Anne Hathaway hot off the success of The Princess Diaries.

In addition to Lady and the Tramp, Disney has also pointed their live action remake of The Sword in the Stone at their unnamed streaming service. Remakes of a few Touchstone films are in development, including 3 Men and a Baby with rumors of Father of the Bride also set for a revival. But it’s the original films, like a Disney version of Don Quixote (finally!!!), Stargirl, and The Paper Magician that really excite me. Next year will mark the 60th anniversary of The Shaggy Dog, Disney’s first live action comedy film, and it seems fitting that this streaming service will launch the same year, reviving a format that Disney hasn’t touched since 2014 with Alexander and the Terrible, Horrible, No Good, Very Bad Day.

While the days of going to see a Disney movie that isn’t an event film may be behind us, I’m nonetheless excited by the prospect of Disney returning to quirky little popcorn films. I think there’s the potential to make these community events as well, such as social streamathons or Fathom Event style screenings exclusive to subscribers who want to see these films for the first time on the big screen. This could help to distance something like a remake of any 1990’s Disney comedy from, say, a Honey, We Shrunk Ourselves. 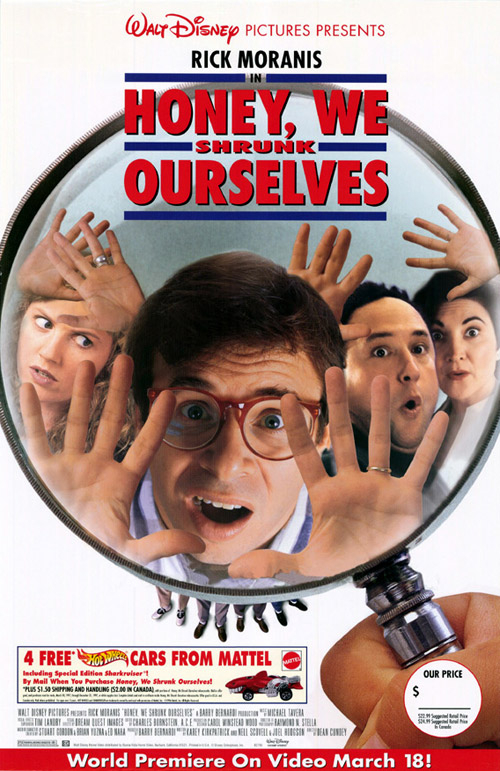