Note, while this isn’t a discussion of the film on the whole, we are comparing the Infinity War trailers to the theatrical release. This article does contain major spoilers.

If you’re reading this, then you’ve probably already seen Avengers: Infinity War, right? Watching all of the characters we’ve come to love and invest in facing the biggest bad in the MCU was quite intense. We’re just glad it turned out to be a kid’s imagination, like St. Elsewhere. KIDDING! We wouldn’t dream of spoiling the plot or ending for you. We know how important it is to experience it for yourself. That being said, we noticed some big differences between the trailers and the film. In some cases, this just meant using alternate takes, but Marvel seems to have also employed some truly clever editing tricks to protect fans from spoilers.

Here are some of the lies from the Infinity War trailers (in no particular order): 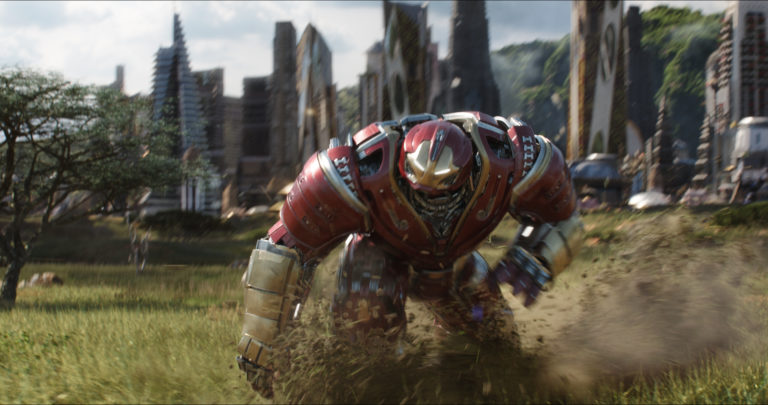 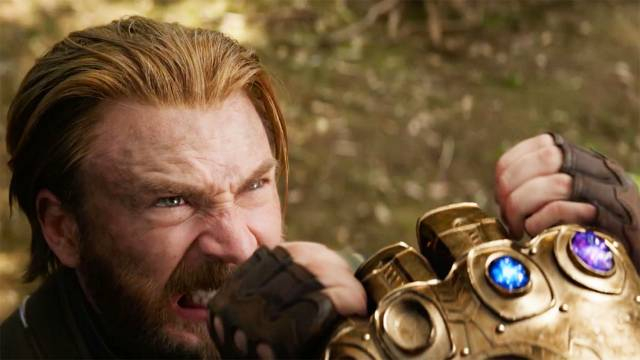 More fun within the MCU: