Today, Disney Channel fans visiting the Disneyland Resort got a major treat as the resort hosted the first ever Disney Channel Go! Fan Festival. Part of the larger Disney Channel Go! Summer, the Fan Fest included a full day of panels featuring various Disney Channel shows, a cavalcade of stars, meet and greets, and more. From photo ops to a DuckTales table read jam-packed with laughs, there were many highlights to this special event. Speaking of DuckTales, the “DuckTales LIVE!” panel found voice actors David Tennant, Bobby Moynihan, Danny Pudi, Ben Schwartz, Kate Micucci, and Toks Olagundoye performing a read-through of one the show’s scripts. With a talented cast, great writing, and the assistance of a keytar, the result was an uproarious 30 minute experience that we thankfully were able to capture for your enjoyment: 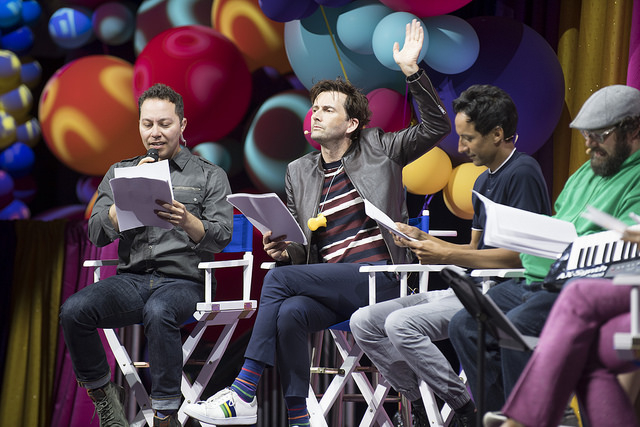 Of course, DuckTales was far from the only Disney Channel program on display at Fan Fest. First up were Bunk’d and Bizaardvark, with stars including Madison Hu, Ethan Wacker, Devore Ledridge, Maxwell Simkins, and Elie Samouhi from Bizaardvark along with  Peyton List and Mallory James Mahoney from Bunk’d all sharing the stage. As part of the panel, the stars talked about some of their favorite moments of the show so far as well as what they’re looking forward to with their upcoming seasons. After the previously mentioned DuckTales panel, it was time for the stars of Andi Mack and Stuck in the Middle to take the stage. From Andi Mack, Peyton Elizabeth Lee, Joshua Rush, Lilan Bowden, and Trent Garrett were on hand while Jenna Ortega, Isaak Presley, and Malachi Barton were there representing Stuck in the Middle. As only children, both Baron and Presley reflected on the how their show’s cast had effectively become their extended family, giving them the siblings they never had. Meanwhile, the Andi Mack crew offered plenty of teases for the new episodes that begin airing June 4th. Next up was the Raven’s Home panel, which featured Navia Robinson, Issac Ryan Brown, Jason Maybaum, Sky Katz, and of course Raven-Symone. Throughout the panel, Raven sang the praises of Disney Channel and talked about how excited she was to be back at the network all these years later. As an executive producer of the show in addition to starring, she also touched on the rules for her set, mentioning she doesn’t allow her young co-stars to use their phones or enjoy other distractions until their work is done. Last but not least, Disney Channel Go! Fan Fest concluded with a look at one recent and one upcoming Disney Channel Original Movie. Airing this past February, Zombies made a splash on the network and stars Meg Donnelly, Carla Jeffery, and Kylee Russell were there to talk about what a ride the past few months have been. Speaking of wild rides, Cozi Zuehlsdorff and Heidi Blickenstaff of the upcoming Freaky Friday celebrated the start of their adventure as the DCOM — directly adapted from the stage musical — will debut this summer. They also shared a sneak peek at Freaky Friday that you can check out below: Aside from the panels, there was plenty more Fan Fest fun to be had as the stars paraded down Main Street USA in Disneyland for a Disney Channel Go! cavalcade. Lucky fans also had the chance to meet and greet with their TV favorites and the casts seemed to enjoy all the magic that the Disneyland Resort has to offer (including the current Pixar Fest, happening now through September 3rd). 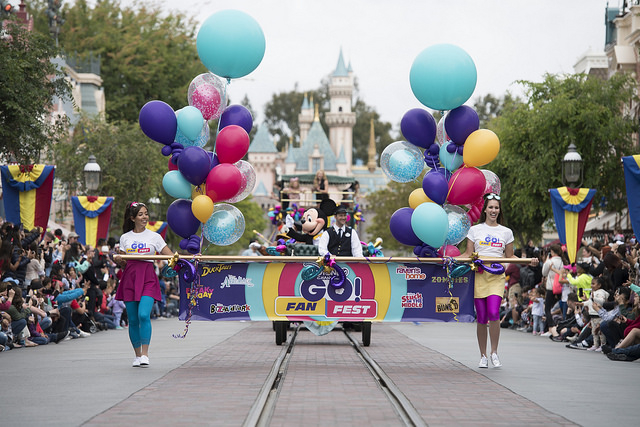 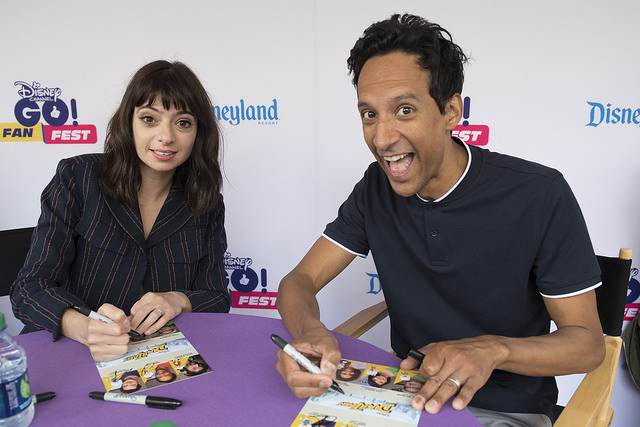 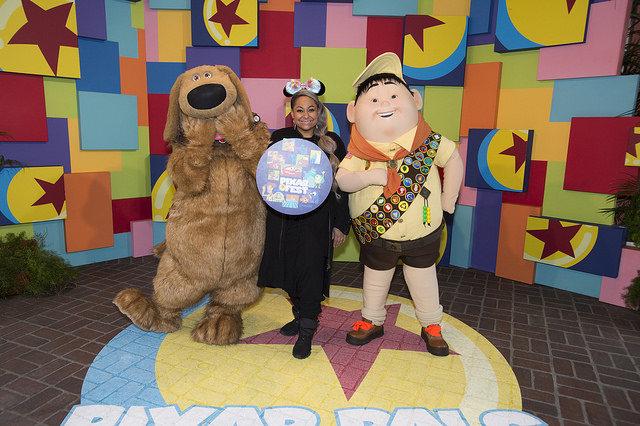 Overall, the inaugural Disney Channel Go! Fan Fest was blast and seemed to be a hit with guests. Hopefully the event becomes an annual event and maybe even expands to a full weekend down the line. In the meantime, there’s lots more Disney Channel Go! Summer to enjoy and of course plenty of magic to be found at the Disneyland Resort.