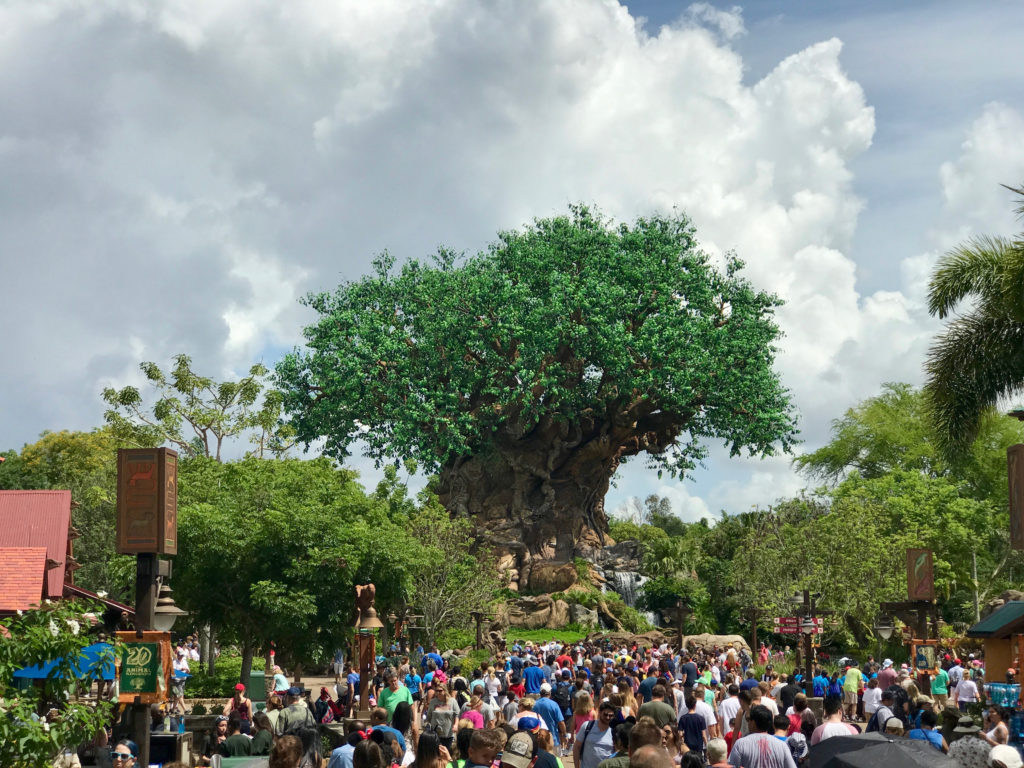 With the arrival of Memorial Day, the unofficial start of summer, we have the kick off of the Incredible Summer at Walt Disney World. Almost each park has some new offering for this big event so we will cover each separately to give you a better feel of what to expect. 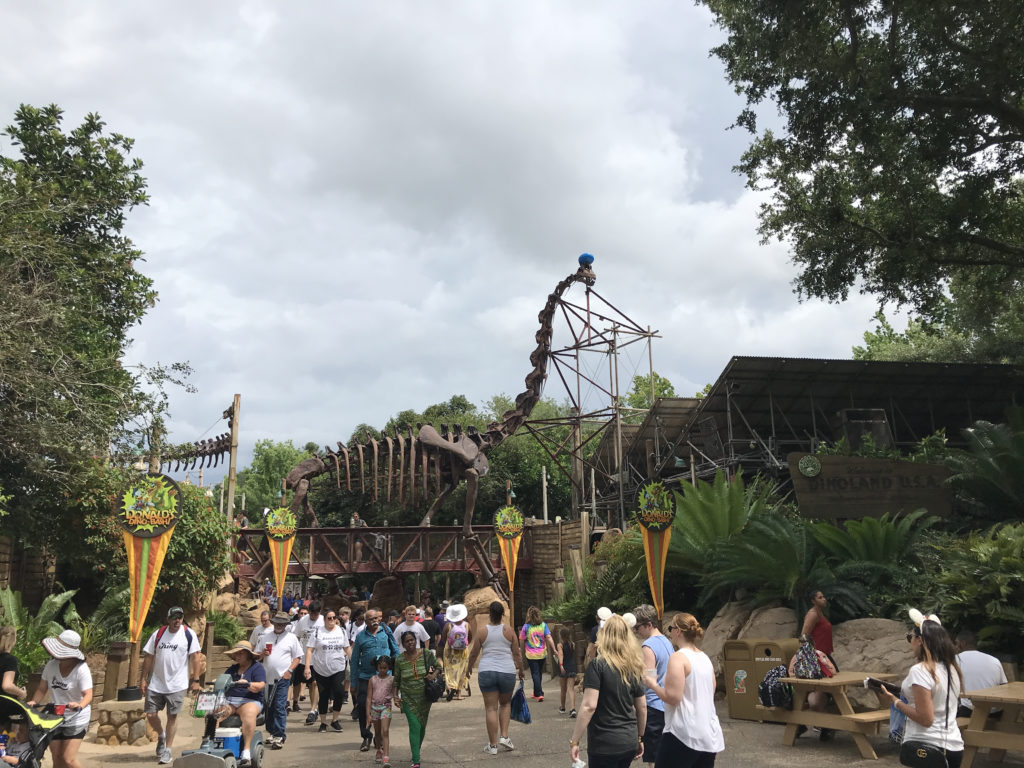 Starting off with Disney’s Animal Kingdom we have Donald’s Dino-Bash taking place in Dinoland U.S.A., with the main duck taking over. We had the chance to hear Mark Renfrow give the backstory of this great new celebration.

The meet and greets scattered throughout the land are bright, fun, and some have great detail!

Pluto’s photo spot is in the Boneyard area of Dinoland and Goofy’s will be at the entrance of Primeval Whirl.

My all-time new favorite character experience has to be the new Chip & Dale area, seldom have I walked up to just take a picture of a character and turned around and got in line but with these two it was a must do!

The character meet and greets start at 10 am and run for most of the day but make sure you check your times guide for exact information. The real party kicks off at 4 pm with the chance for guest to shake their tail feathers at the Dino-Bash Dance Party, with a DJ spins some of the latest dance tunes and maybe even a special appearance by a character or two. 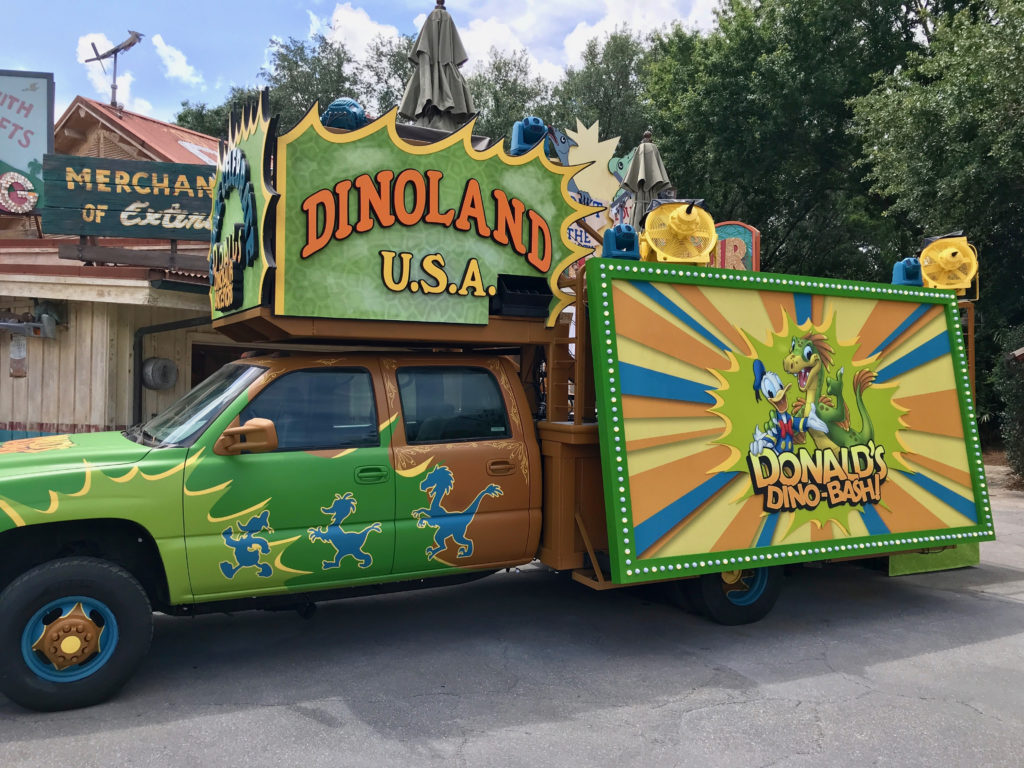 One of my favorite touches is a few new informational plaques with some updated facts from the smartest duck anywhere, Ludwig Von Drake. 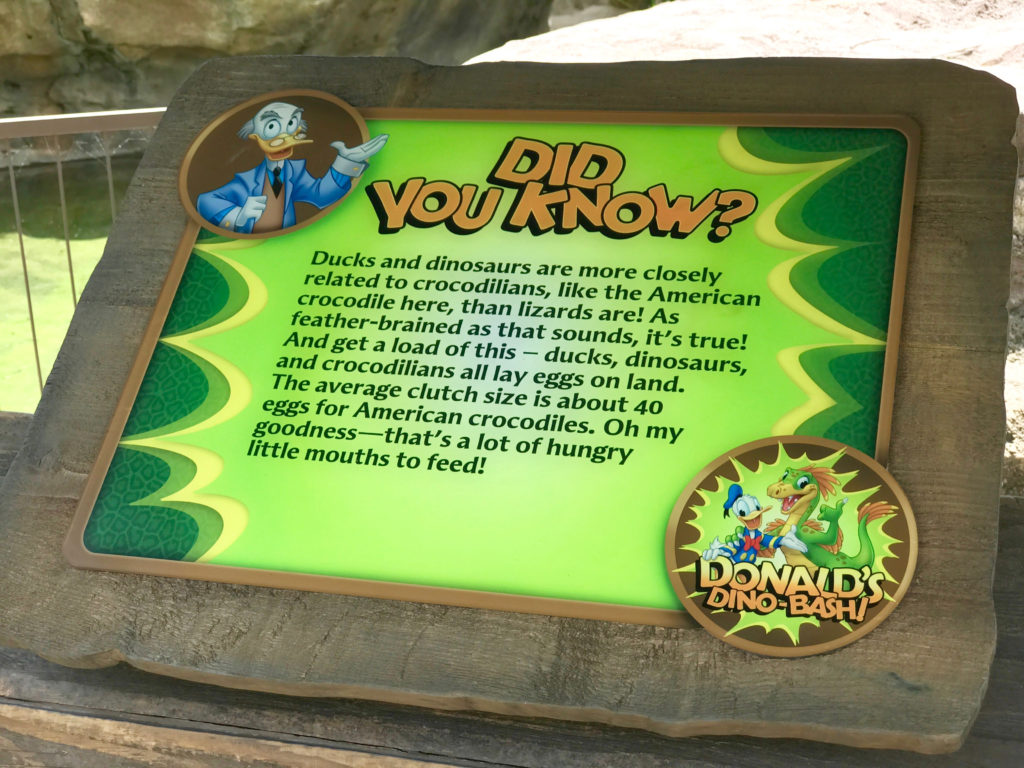 Now, besides the fun in Dinoland, the nighttime offerings that started last year are still going with the night safaris on Kilimanjaro Safari and Rivers of Light. Something new this year is UP! A Great Bird Adventure, following in the tradition of Flights of Wonder this show incorporates comedy with knowledge about this beautiful animals and add in a Wilderness Explore and his talking dog and you have a fun show for all ages. UP! A Great Bird Show is one of the most unique shows in all of Walt Disney World because the stars don’t know the script and will often do whatever they feel like well because they are the birds!

For more information and how to book your part in this Incredible Summer visit HERE.