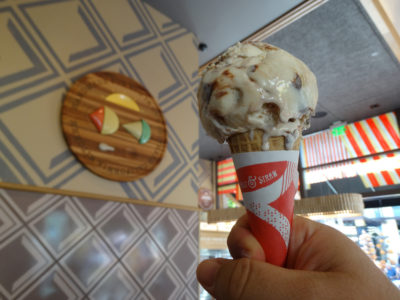 I scream, you scream… you know the rest. As of last week, patrons of the popular Downtown Disney District outdoor shopping mall at Anaheim California’s Disneyland Resort have a new frozen treat option available to them called Salt & Straw, and it’s already proving to be a big hit.

Salt & Straw has its roots in Portland, Oregon, and after being founded in 2011 has expanded to locations in Los Angeles, San Diego, San Francisco, and Seattle. The company specializes in exotic ice cream flavors such as Roasted Strawberry Coconut, Pear & Blue Cheese, and Cinnamon Snickerdoodle, but the Anaheim location has created Disney-inspired tastes like Pots of Gold & Rainbows, Black Olive Brittle & Humboldt Fog Goat Cheese, and Salted Malted Chocolate Cookie Dough.

In the video below, see the storefront and interior of the new Salt & Straw location at Downtown Disney District:

Salt & Straw co-founder Kim Malek has this to say about the original motivation to launch this business with her cousin Tyler: “I love exploring fun, interesting new flavors. I saw a posting on Facebook that he was considering moving to Portland and phoned him up… not even knowing about his plans! We traded stories and updated each other – coming to realize we are on similar paths by coincidence. Next thing I knew, I was getting reports from Tyler regarding ice cream tests he was running with his friends and family as tasters. He had a million ideas and wanted to join me in this crazy idea. We’re hoping to create the kind of company that’s fun to support, work for, and partner with.”

Salt & Straw is now open at Downtown Disney District in Anaheim, California. For more information, be sure to visit the company’s official website. And for more photographs of the Anaheim location’s impressively crafted exterior and interior, see the gallery below! 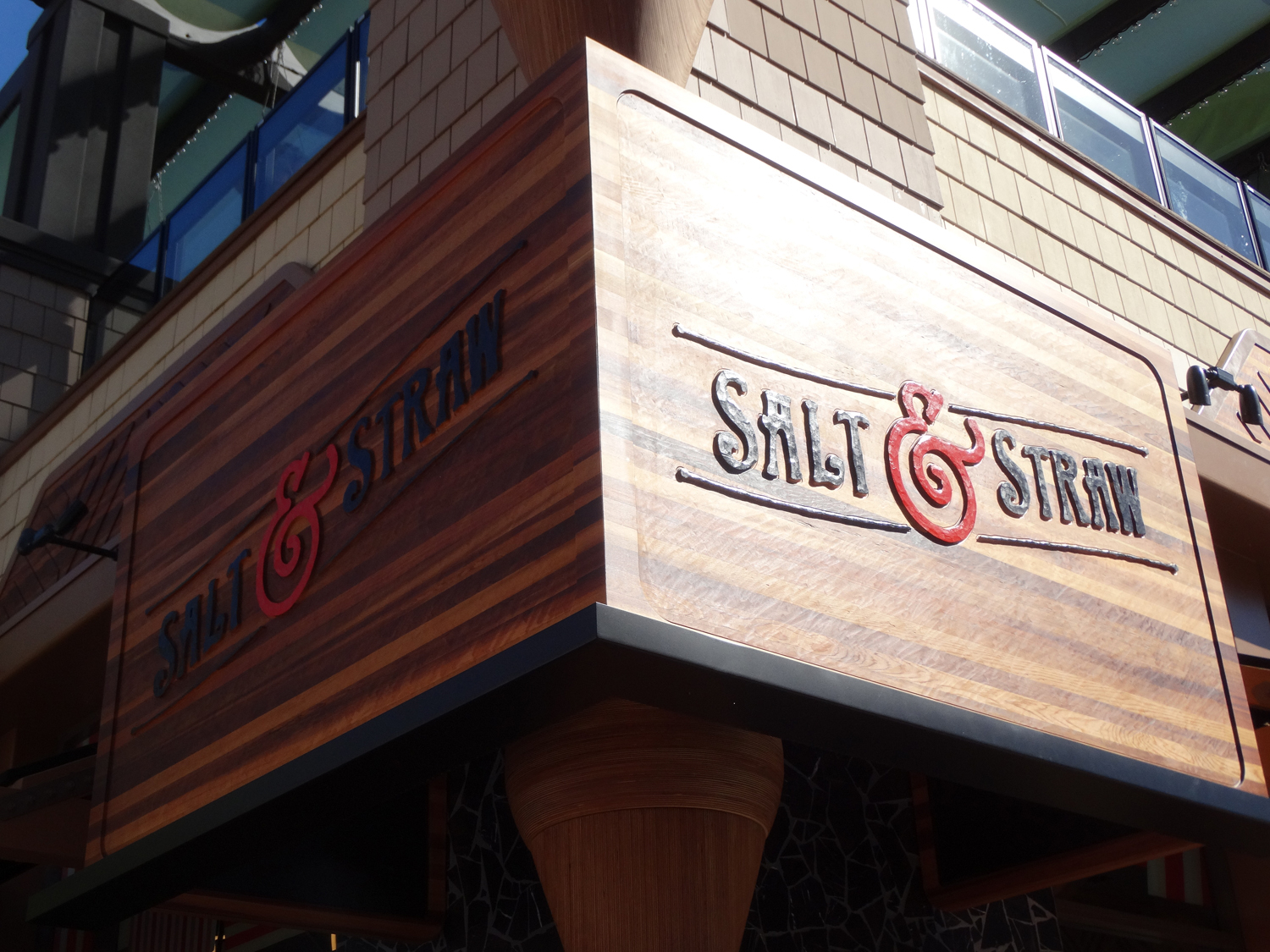 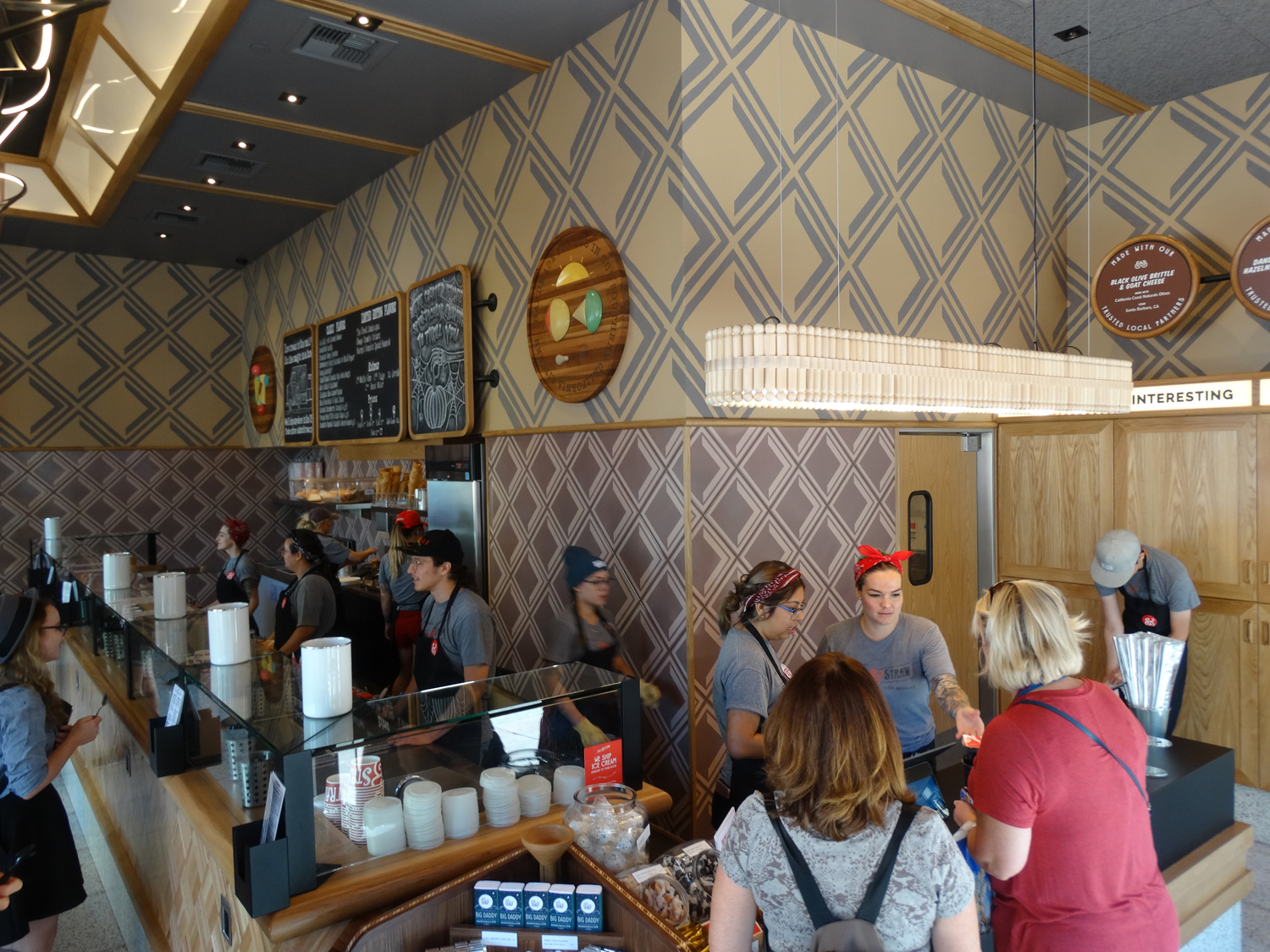 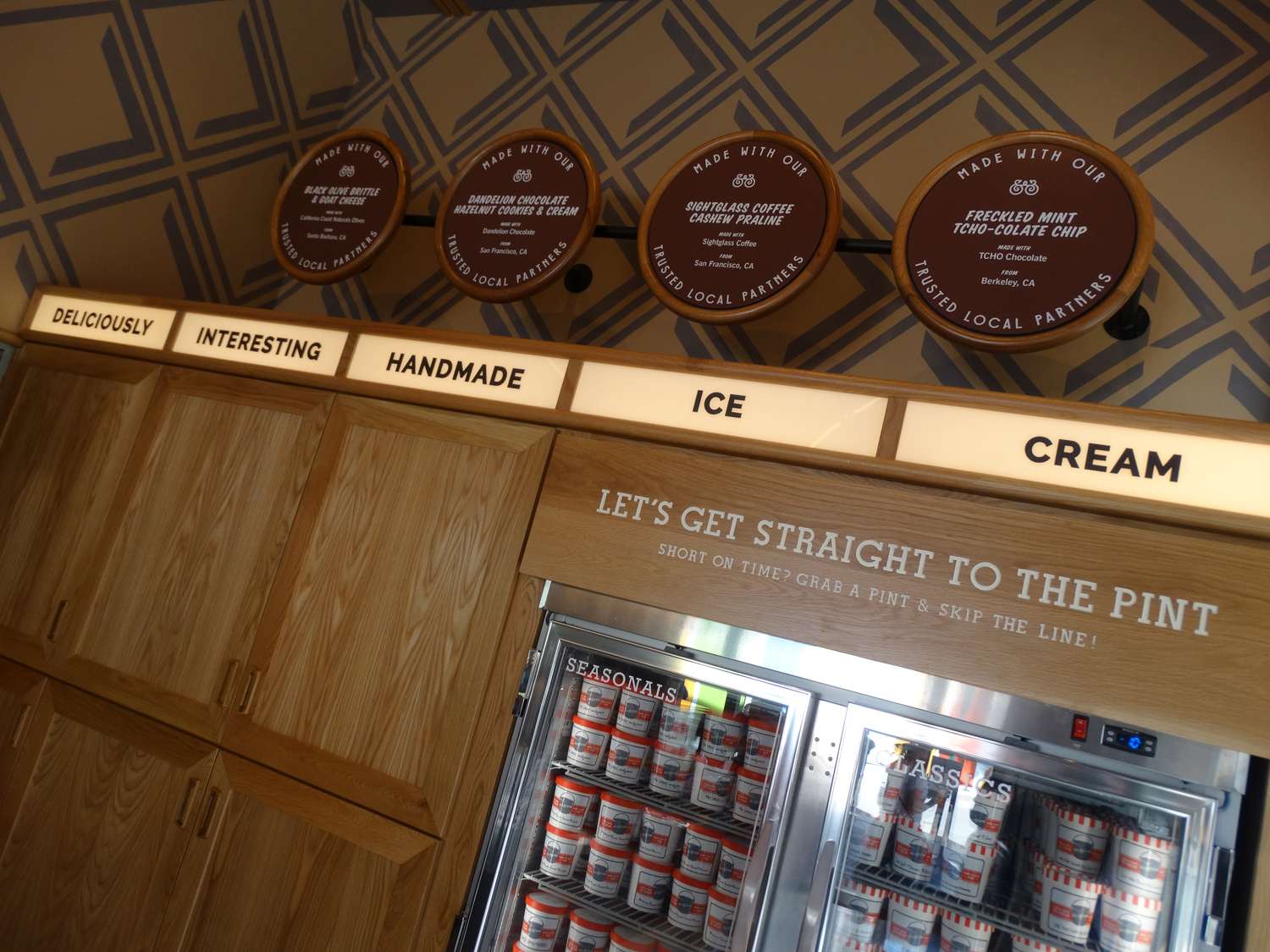