“Never fails: you get in the bath and there’s a rub at the lamp.” Disney may be reimagining its classic animated version of Aladdin with a live-action remake this spring, but the original Robin Williams-voiced genie from the 1992 hand-drawn film iteration is still getting some love in the form of an interactive toy from popular manufacturer Playmates Toys.

“In Disney's classic Aladdin film, Genie grants wishes once he is released from his magic lamp. This spring, Playmates Toys introduces the Disney Aladdin Genie Interactive figure!  Now Genie is here to grant kids' every wish!  Kids can make a wish and rub the magic lamp; their wish is his command!” This interactive Genie figure was on display at this past weekend’s Toy Fair 2019 trade show in New York City, and it sure looks like it will become a must-own item for any fan of the big blue guy who wisecracks his way through Agrabah and Aladdin’s confrontation with the villainous Jafar.

Genie stands at six inches tall and features sensors that activate more than 35 fun signature phrases and sound effects from Disney’s 90s Aladdin movie. In the tradition of a Magic 8-Ball fortune-telling toy, kids (or adults who are young at heart, of course) can ask the Genie for a wish, rub his magic lamp– which lights up each time– and get a hilarious response from the man himself! 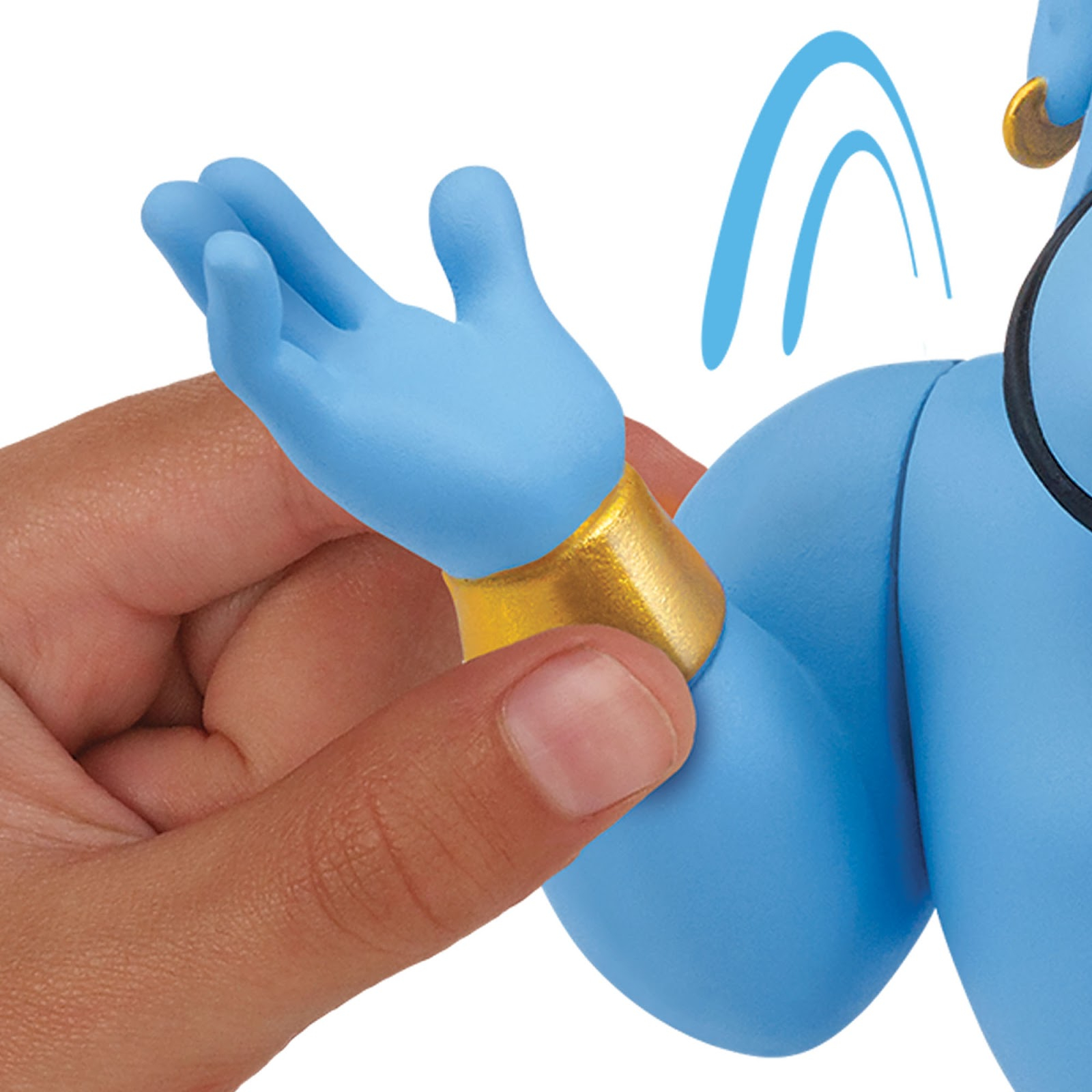 You can also move the Genie’s arms, touch his head, or rub his belly and he will respond with funny phrases and jokes. Genie’s eyes open and close, plus his mouth and head move as he talks!

Playmates Toys’ Disney Aladdin Genie Interactive Figure will become available this spring and has a suggested retail price of $19.99, with an age range of 3+. 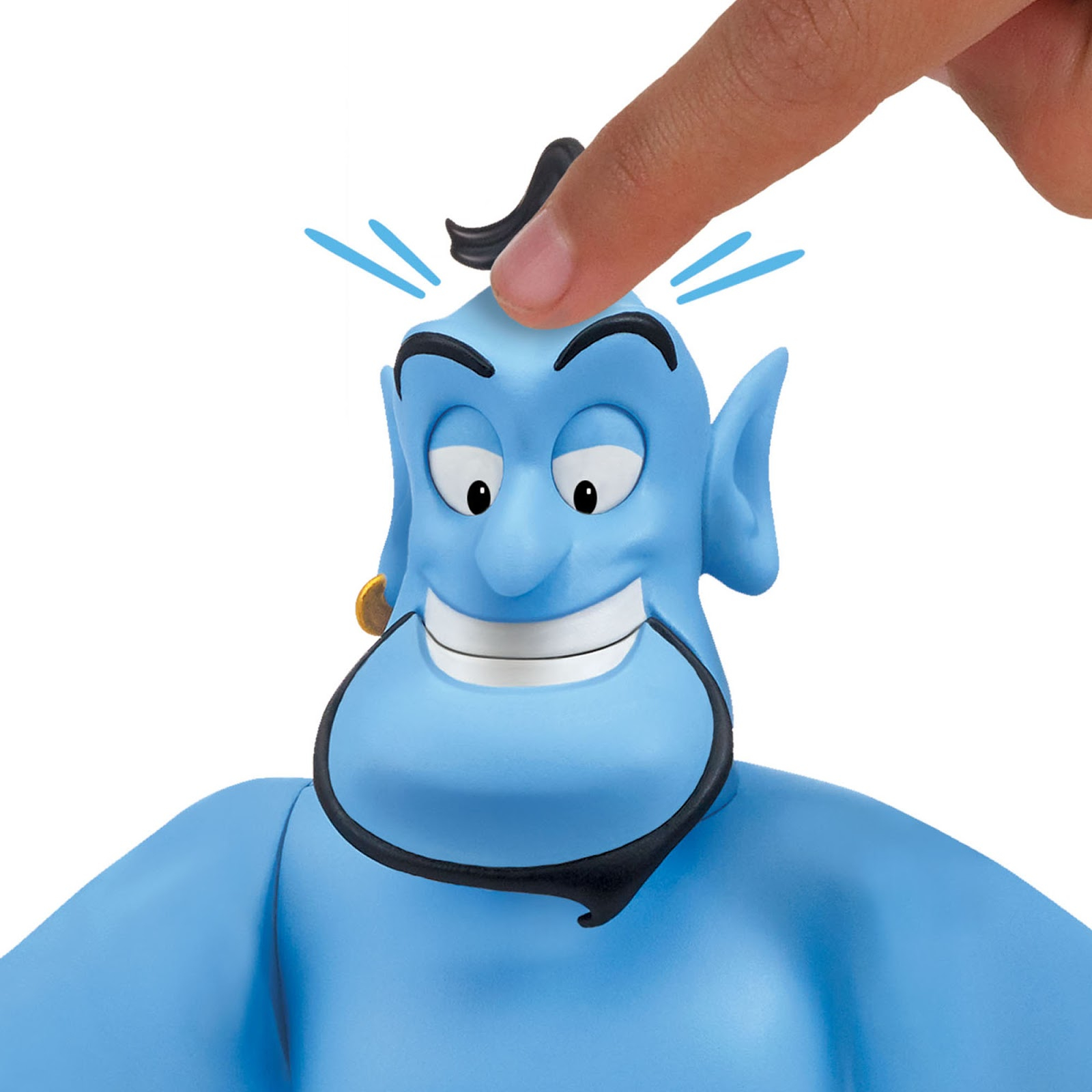 Disney’s Aladdin live-action remake (with superstar Will Smith taking over the role of the Genie) will hit theaters nationwide on Friday, May 24.