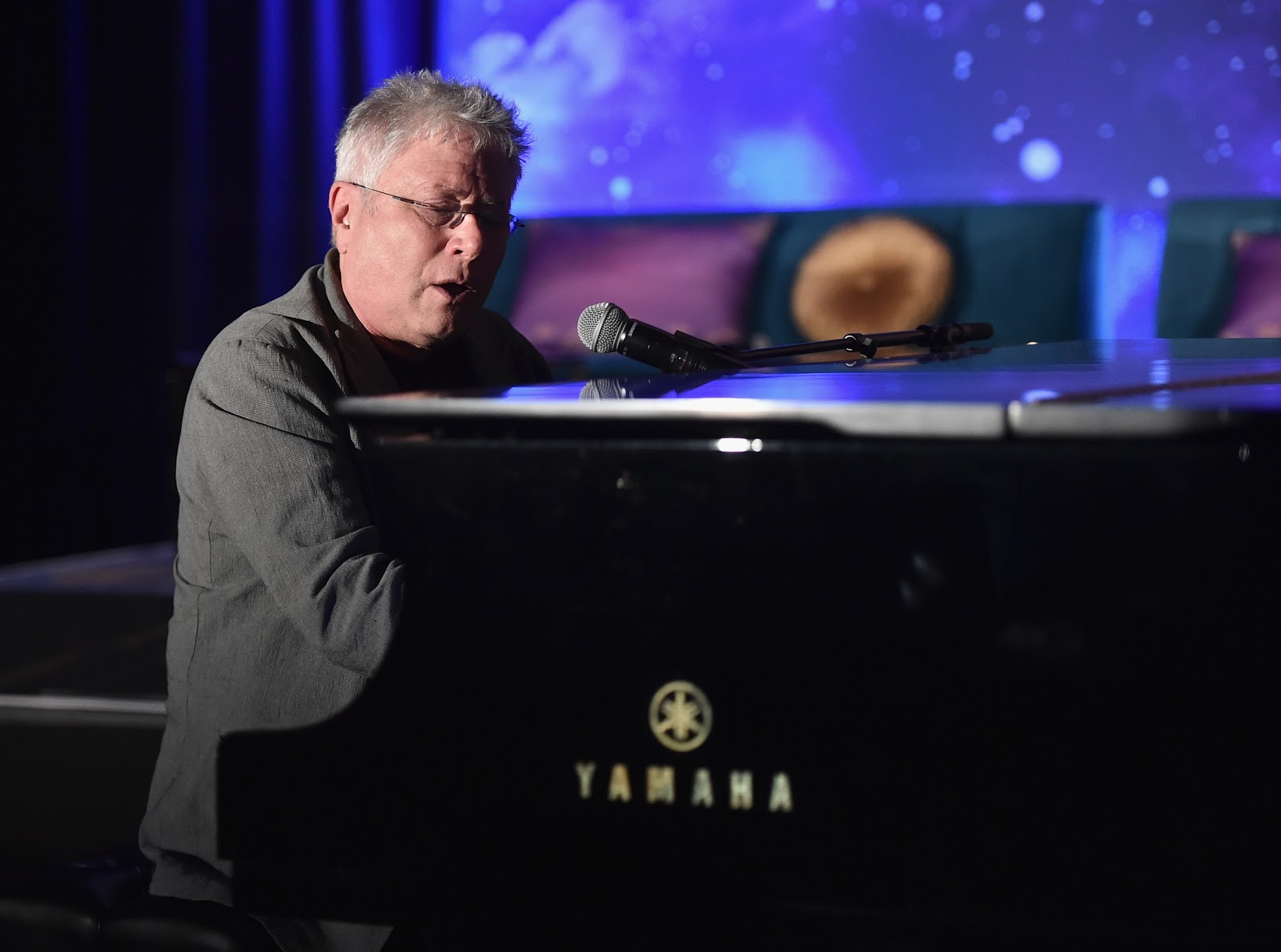 Legendary film composer and songwriter Alan Menken’s career with the Walt Disney Company began thirty years ago when he scored and co-wrote the beloved songs for The Little Mermaid. Since then, he has won eight Academy Awards, seven Golden Globes, eleven Grammys, and one Tony for his work in Hollywood, mostly under Disney.

Along with Beauty and the Beast, Pocahontas, and The Hunchback of Notre Dame, one of Menken’s most popular and enduring contributions to the Disney music were the original songs for 1992’s Aladdin, all of which have been reprised in the studio’s new live-action reimagining of the classic tale. At a press conference this past weekend in Southern California, Alan Meknen performed an enchanting ten-minute medley of those tried-and-true Aladdin hits, plus the new Jasmine tune “Speechless” and selections from his other Disney work.

The song list for the above Alan Menken medley performance is as follows:

During the press junket, media in attendance also got a close-up look at some of the costumes from the new Aladdin, including elaborate and stunning outfits worn by Will Smith as Genie, Mena Massoud as Aladdin, Naomi Scott as Jasmine, Marwan Kenzari as Jafar, Nasim Pedrad as Dalia, and Navid Negahban as the Sultan.

Disney’s Aladdin arrives in theaters this Friday, May 24.