It’s hard to believe, but after nearly four years of waiting since the land was officially announced, Star Wars: Galaxy’s Edge is finally opening to guests next week at Disneyland. And in anticipation of that undeniably momentous occasion in theme park and Star Wars history, Marvel Comics continues its release of the five-part tie-in comic book series set on the fictional planet of Batuu, which was created for the innovative and highly anticipated new Disney Parks project.

“Star Wars: Galaxy’s Edge” #2 picks up where the first issue left off, with the First Order’s presence in Black Spire Outpost becoming a nuisance for the locals, including Dok-Ondar, proprietor of the mysterious Den of Antiquities shop. A group of menacing Stormtroopers threatens the Ithorian to come forward if he has any ties to the Resistance, while criminal treasure-seekers Remex, Kendoh, and Wooro monitor the conversation remotely. 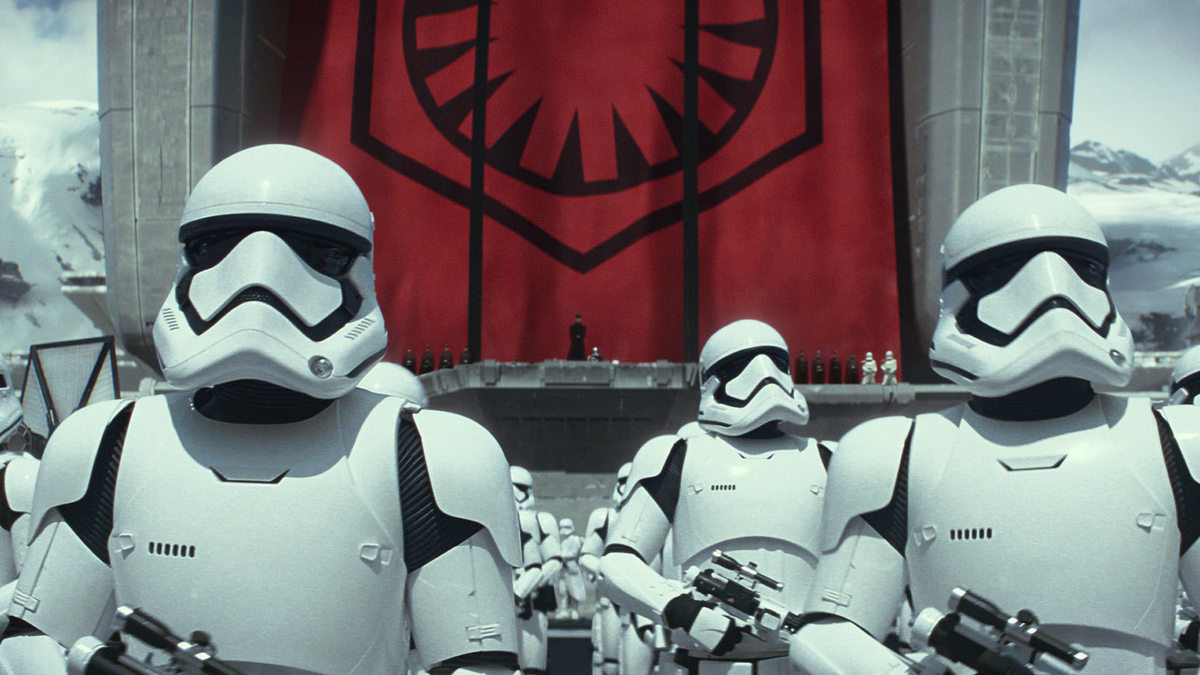 The thieves are after an unnamed object in Dok-Ondar’s possession, and they wait nearby for the shopkeeper to reveal its hidden location via a secret video droid they smuggled into the store. But first, they (and the Stormtroopers) must listen to the tale of how Dok-Ondar came into the possession of a priceless lightsaber– the one originally belonging to Jedi Master Ki-Adi-Mundi during the last years of the Galactic Republic. 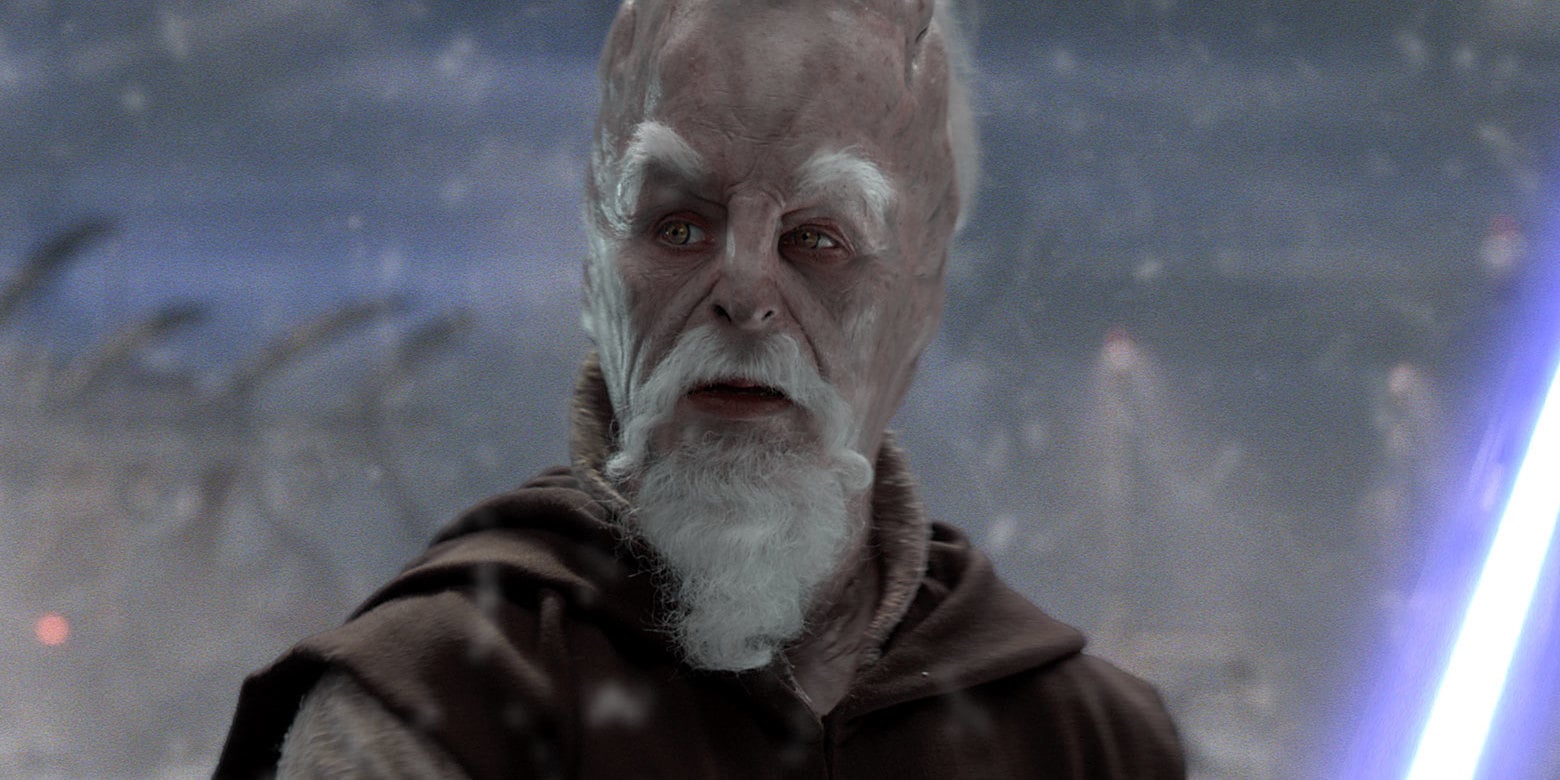 We then flash back to the planet Mygeeto, just before the events of Star Wars – Episode IV: A New Hope. The bounty hunter Greedo (who soon after meets his fate at the end of Han Solo’s blaster in the Mos Eisley Cantina, though it’s still arguable who shot first) has been sent by Jabba the Hutt to kidnap a member of the banking clan with access to valuable Imperial codes. Greedo then of course stumbles upon the aforementioned lightsaber, which becomes both a weapon and a bargaining tool as he struggles to complete the bounty mission. Without spoiling the rest of the story, I will say that it’s nice to see an ancillary current-canon tale focused (however briefly) on Greedo, who is an intriguing character we never really got to spend much time with, either in the old Expanded Universe or the new. His interplay and relationship with Jabba in this comic sets the scene for the showdown between the Rodian and our favorite smuggler, while the journey of Ki-Adi-Mundi’s lightsaber adds another alluring item to look out for among the many Easter Eggs surely scattered throughout Dok-Ondar’s Den of Antiquities when we at long last step foot into Star Wars: Galaxy’s Edge a week from now.

In keeping with the previous issue, the writer/artist team of Ethan Sacks and Will Sliney do an excellent job of conveying the dark, dingy mood of the Star Wars underworld, both recreating familiar locations and inventing new ones that fit squarely within the established universe we know so well. This book has a great energy and it’s nice to see a throughline developing within the limited miniseries. I’m looking forward to seeing what happens next, and it’s interesting that the next issue will come out after many people have had the chance to visit the actual land. 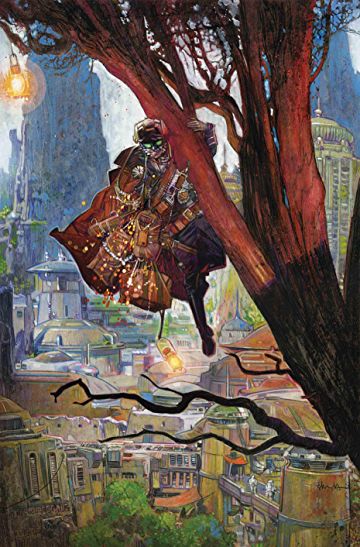