Disney’s 2016 remake of Pete’s Dragon makes its Freeform debut today as part of “30 Days of Disney.” Based on the box office numbers, odds are that you didn’t see it in theaters. While the remake doesn’t come close to topping the 1977 musical, there’s still a lot to love, as you’ll find out if you watch it this weekend.

The differences between the two versions can be a bit jarring at first. In the original, Pete was an orphan running away from his abusive adopted family with his dragon Elliott, a cartoony guardian angel of sorts who helped the boy find a new home in turn-of-the-century New England. In the new version, Pete is an orphan who has grown up in the woods of the Pacific Northwest in the early 1980’s who finds his new family by chance. His dragon Elliot (intentionally spelled differently) essentially raises the boy and protects him from the elements, but Pete in this version has more in common with Mowgli from The Jungle Book than the character in the 1977 film. 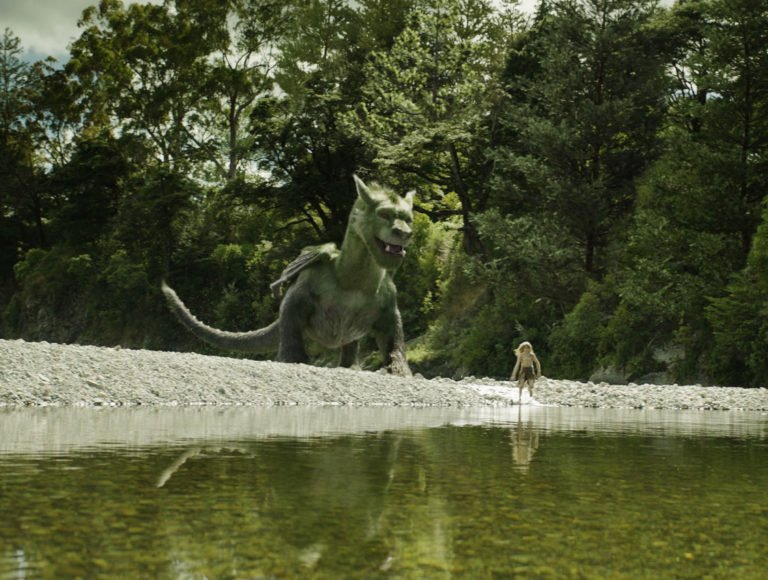 What remains is the essential plot from the original film, stripped down to its bare necessities and rebuilt in a completely different way. A lost boy with a pet dragon happens upon a caring adult woman who takes him into her home and doesn’t believe the stories about his dragon. Then another individual discovers the dragon and is bent on destroying it, which can only be stopped if the boy’s new family bonds together to save the creature.

The original film relied on two big-name stars to sell the film, with screen legend Mickey Rooney playing the father of the chart topping Helen Reddy. The updated version kept that same tradition in place with Robert Redford playing the father of Bryce Dallas Howard. In both films, the grandfather figure is the first to believe in Pete’s dragon stories. 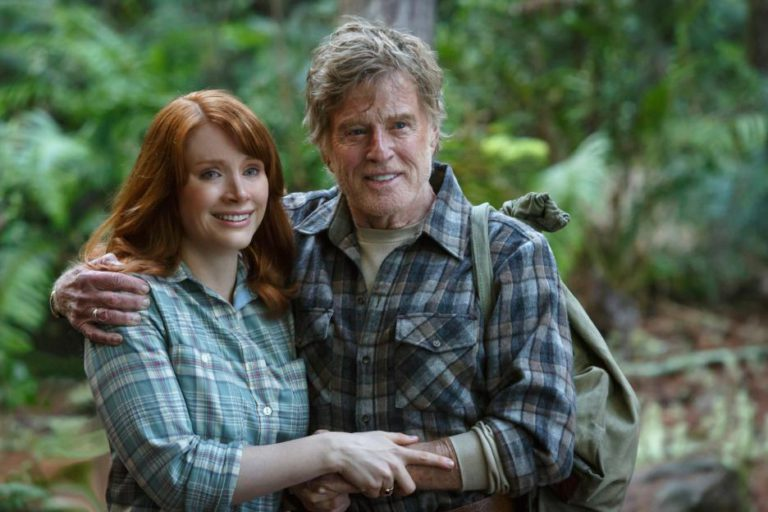 2016’s Pete’s Dragon has its own charm and magic. Elliot was a 2-D animated character in the original, but this time around he’s a realistic CG dragon, but still with a touch of Disney magic. Unlike your average film dragon, this one is furry and his muzzle is more like a dog or a bear. His wings are also a reasonable length for him to take flight, where as the original Elliott had tiny orange wings that were a struggle to take flight with.

While not a musical, this update has a distinct musical identity, trading uptempo showtunes for folk ballads. Among the original songs is “The Dragon Song,” which bookends the film and invites you into this realistic world in which we find a wild child and his wooly dragon. The Lumineers, one of the most famous groups in this genre, debuted a new song in the film and soundtrack called “Nobody Knows.” But the best song on the soundtrack, which Freeform likely won’t play since it’s the end credit music, is “Something Wild” by violinist Lindsey Sterling with vocals by Andrew McMahon. That song has stuck with me ever since the film debuted and I like to include it in my Disney road trip playlists. 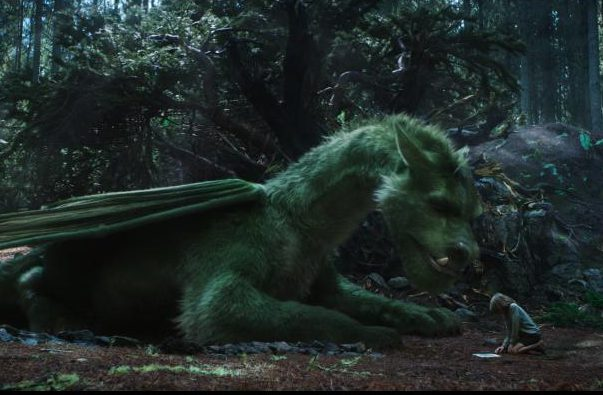 If you happen to love the film, you may be interested to know that Disney Press published a picture book adaptation of the story Pete is reading in the backseat at the beginning of the film before a car accident left him orphaned and stranded in the woods. It’s called Elliot Gets Lost and it’s where Pete gets the inspiration for his dragon friend’s name. Whether you’re tuning in or not, I hope you have a “Brazzle Dazzle” weekend.

You can catch 2016’s Pete’s Dragon on Freeform’s “30 Days of Disney” on the following days and times.