Freeform’s 30 Days of Disney: “The Princess and the Frog”

Tags: 30 Days of Disney, The Princess and the Frog For today’s entry into the Freeform’s 30 Days Of Disney, we take a trip down to the bayou to celebrate The Princess and the Frog. Nearly 10 years ago, Walt Disney Animation returned to its roots with a “hand-drawn” animated film that brought back the core of the Walt Disney era films – a princess, a love story, great music, and one of the best villains in the Disney library.

After five years of CGI films, this was touted as the return to traditional animation since Home on the Range (don’t worry if you forgot this film as most Disney fans have also) and lead by co-directors Ron Clements and John Musker  that brought us The Little Mermaid (1989), Aladdin (1992), and Hercules (1997) this film is truly one of the Modern Classics of Disney Animation. Not only was this the return to traditional animation style it was the return of the classic Disney style musical featuring music written by composer Randy Newman. The Princess and the Frog was really the first “Disney Fairytale” type film set in America and while i could go on and on about facts and stories I’ve heard and read it is much nicer to hear it from the people who made this amazing film. A few weeks ago at the Samuel Goldwyn Theater in Beverly Hills, California, the Academy of Motion Picture Arts and Sciences presented a 10th Anniversary celebration of The Princess and the Frog with the film’s cast and creative team as part of its Marc Davis Celebration of Animation series and our very own Mike Celestino was on hand to bring it to us all. 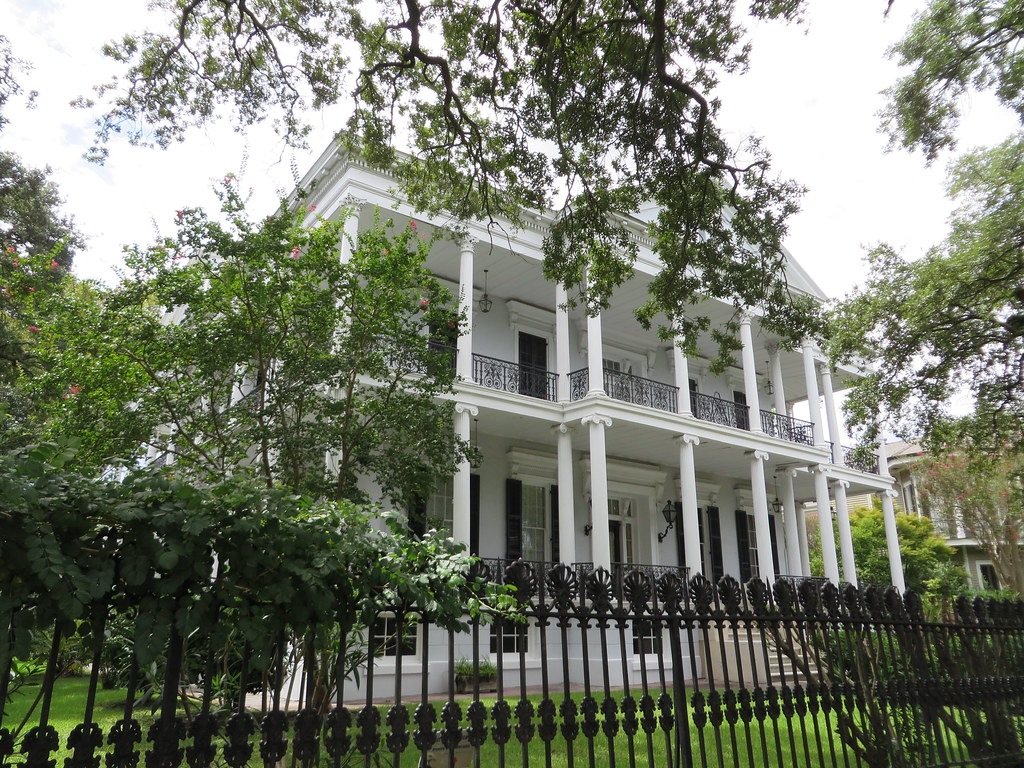 For me, the biggest thing that came out of seeing the film was my desire to visit New Orleans. Growing up in Southern California the closest I got to the “Crescent City” was New Orleans Square in Disneyland. The Princess and the Frog really brought this city to life for me, from the opening moments of Tiana and her mother leaving the stately homes and mansions to head to their humble home on a streetcar to the opening number of “Down In New Orleans” as Tiana is rushing to work and seeing the true city much as it still is today. I was ready to “come on down.” 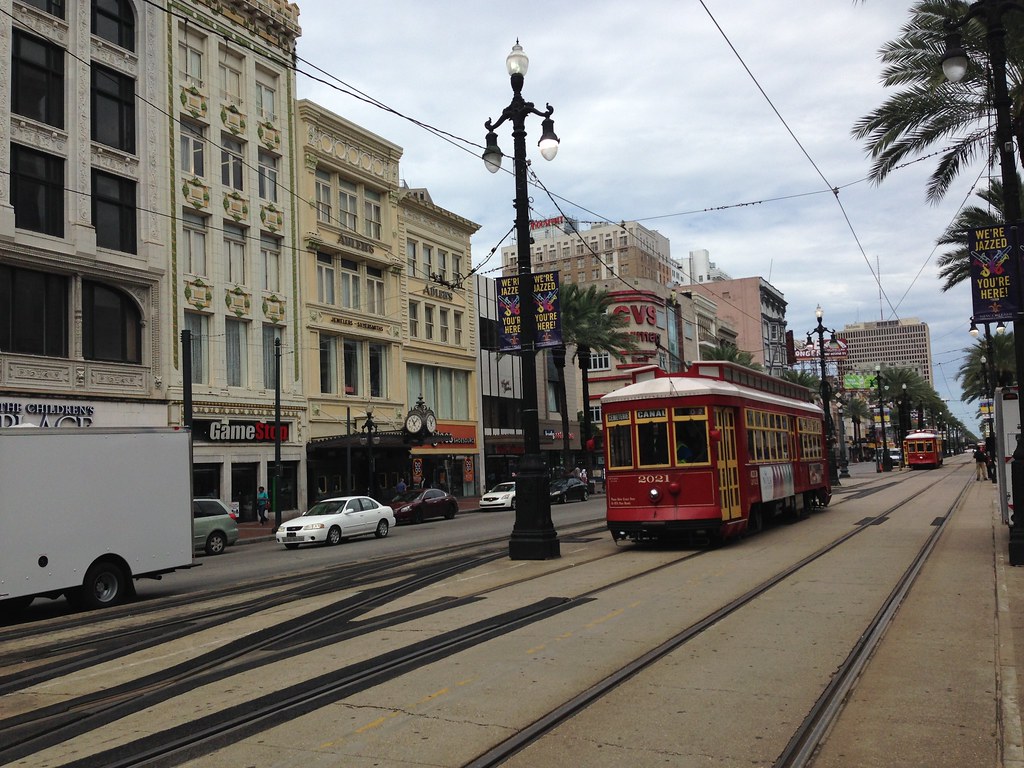 For as long as I can remember, I had heard in the commentary about how the animators would take research trips to locations to draw inspiration for the films. But, until you have walked the streets of the French Quarter in New Orleans and heard the jazz coming out of clubs that start in the day time and go all through the night, you will never feel so much like you just stepped into the movies as you will down in New Orleans. Having had the chance to just stroll and enjoy this beautiful city really drives home why this was the perfect local for The Princess and the Frog. So make sure after you enjoy this great film you plan your next trip down to that city in the southland way down on the river. 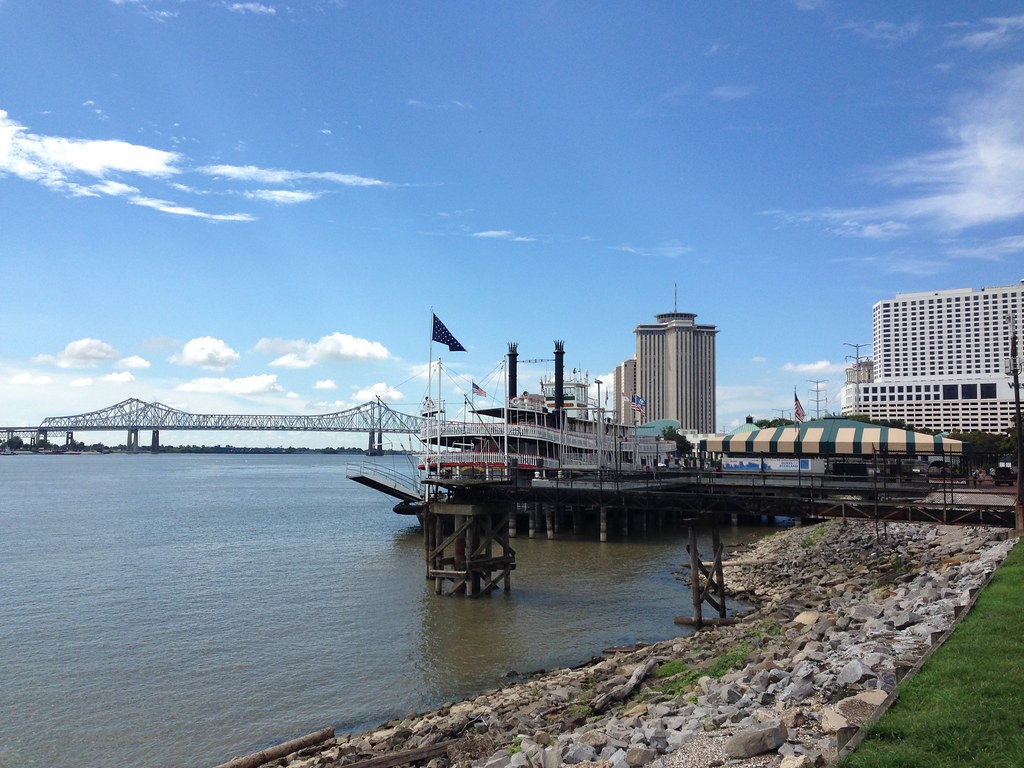