The Walt Disney held an Investors Day event today, during which they revealed a lot of new information about their long-awaited streaming including a launch date, pricing information and a huge slate of content. 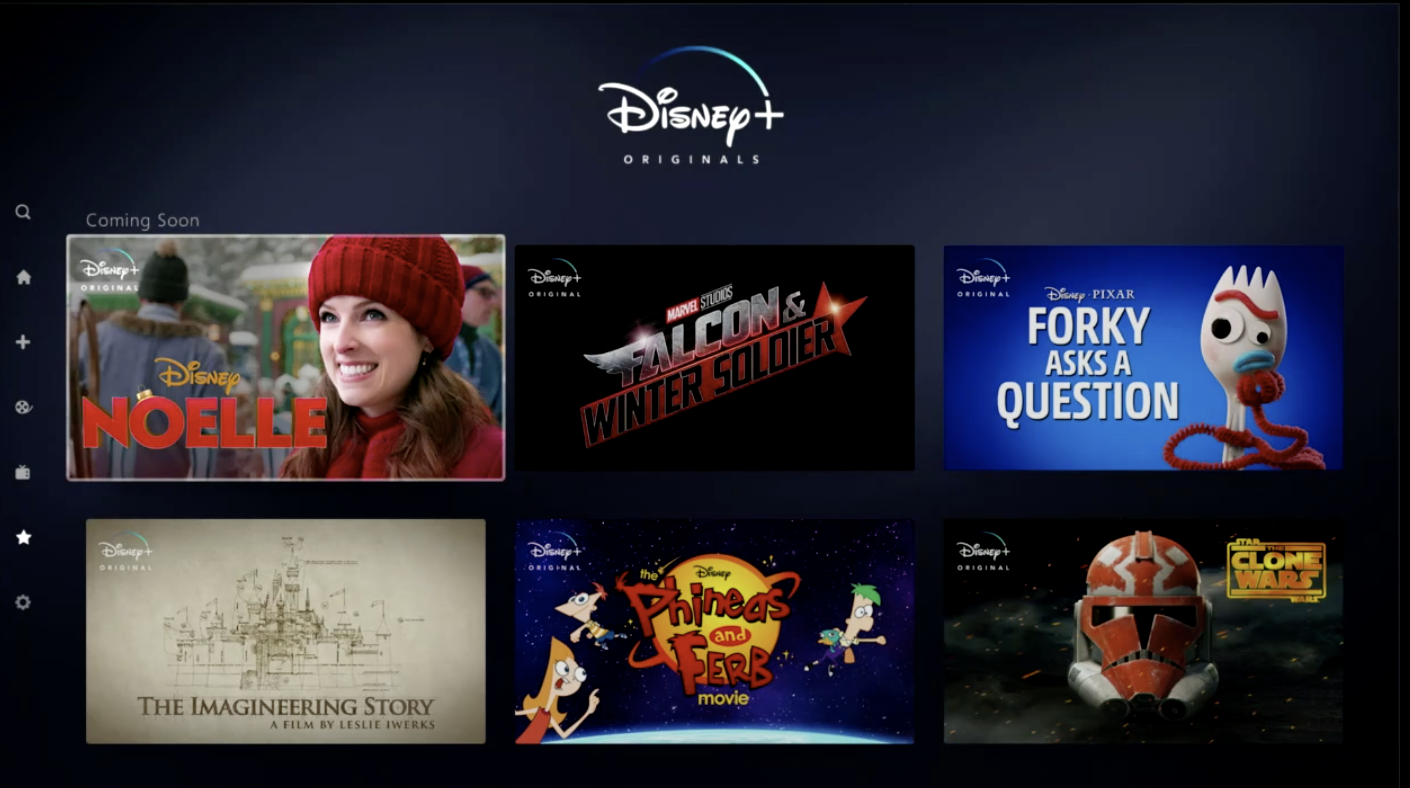 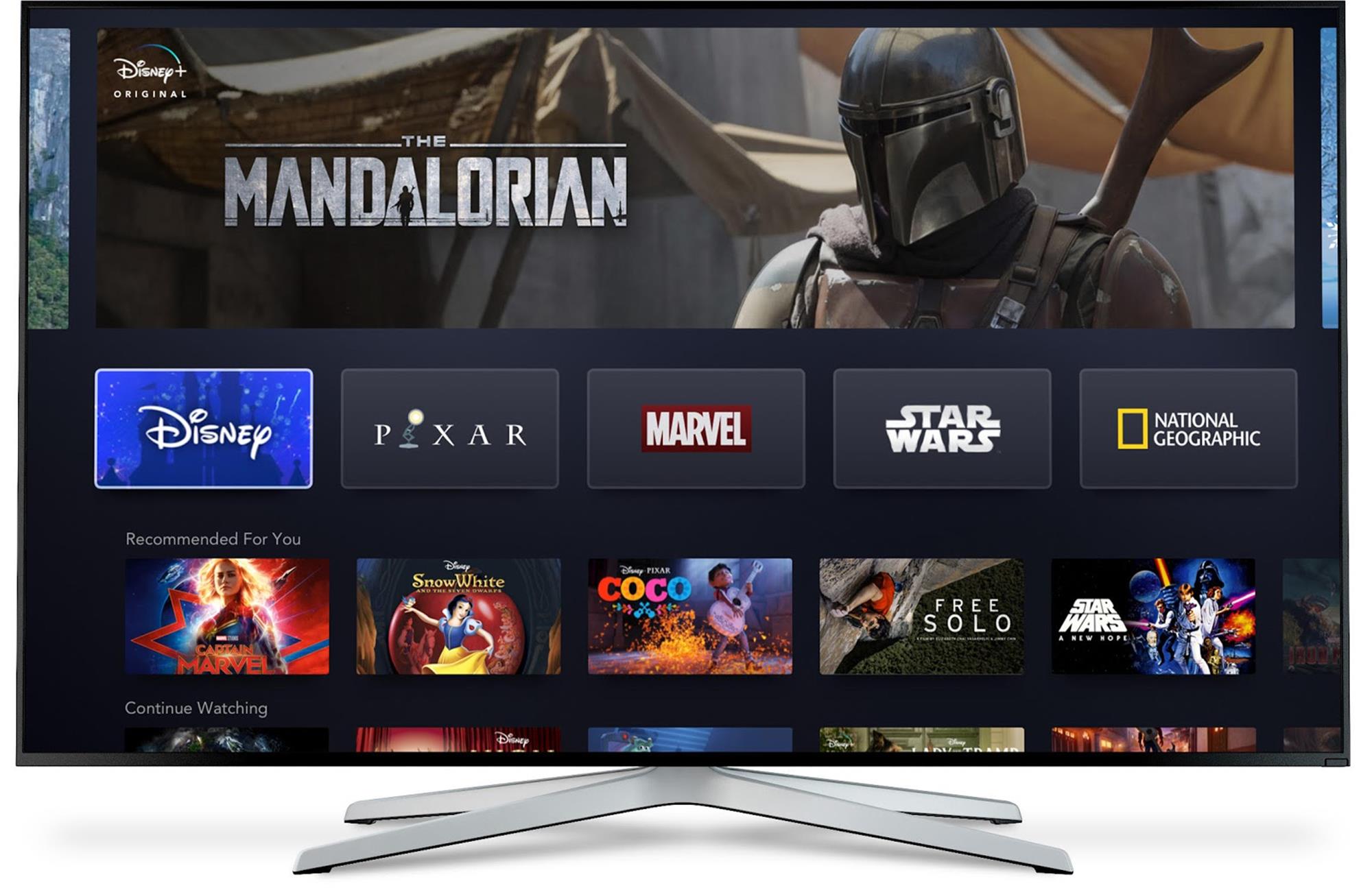 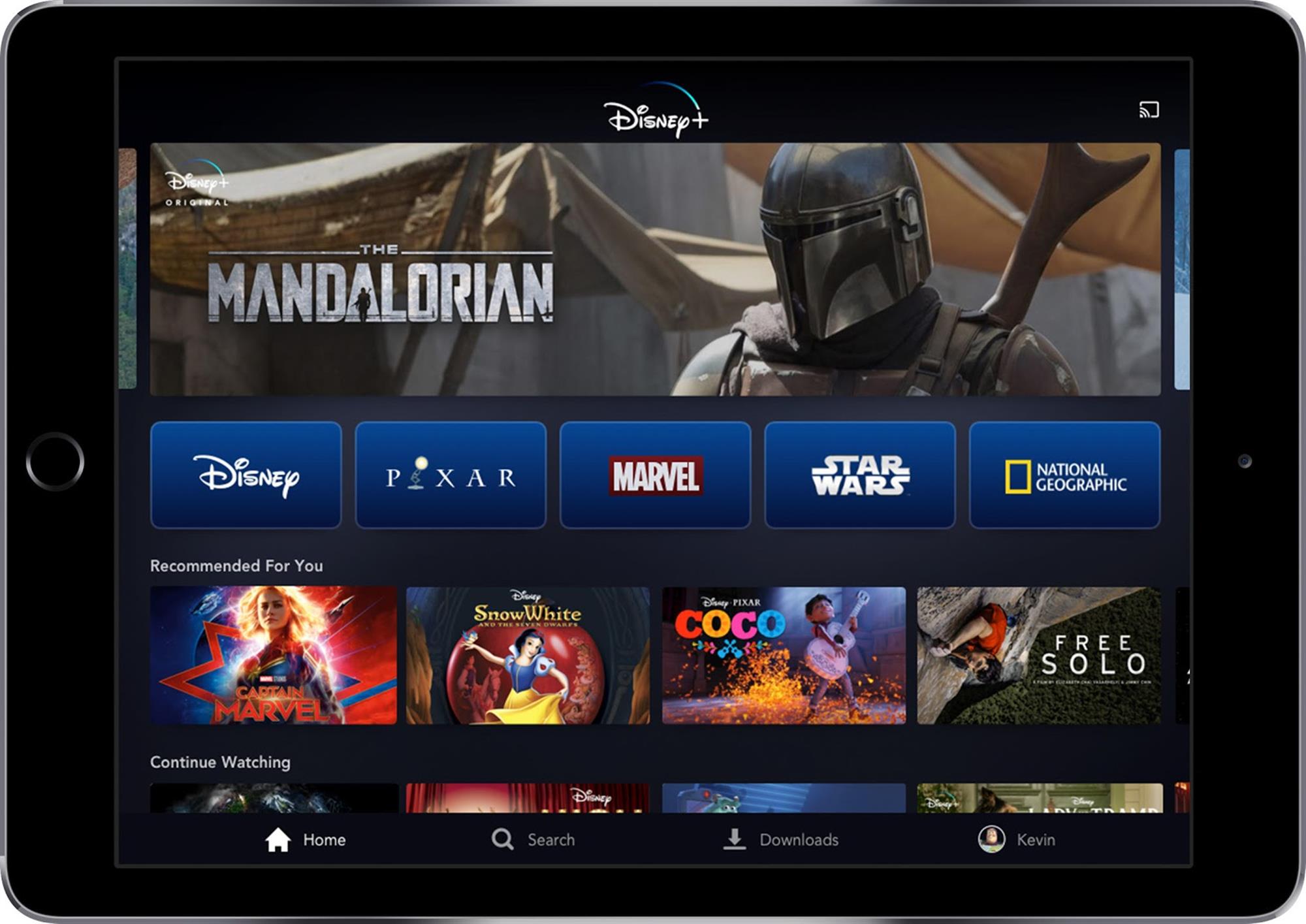 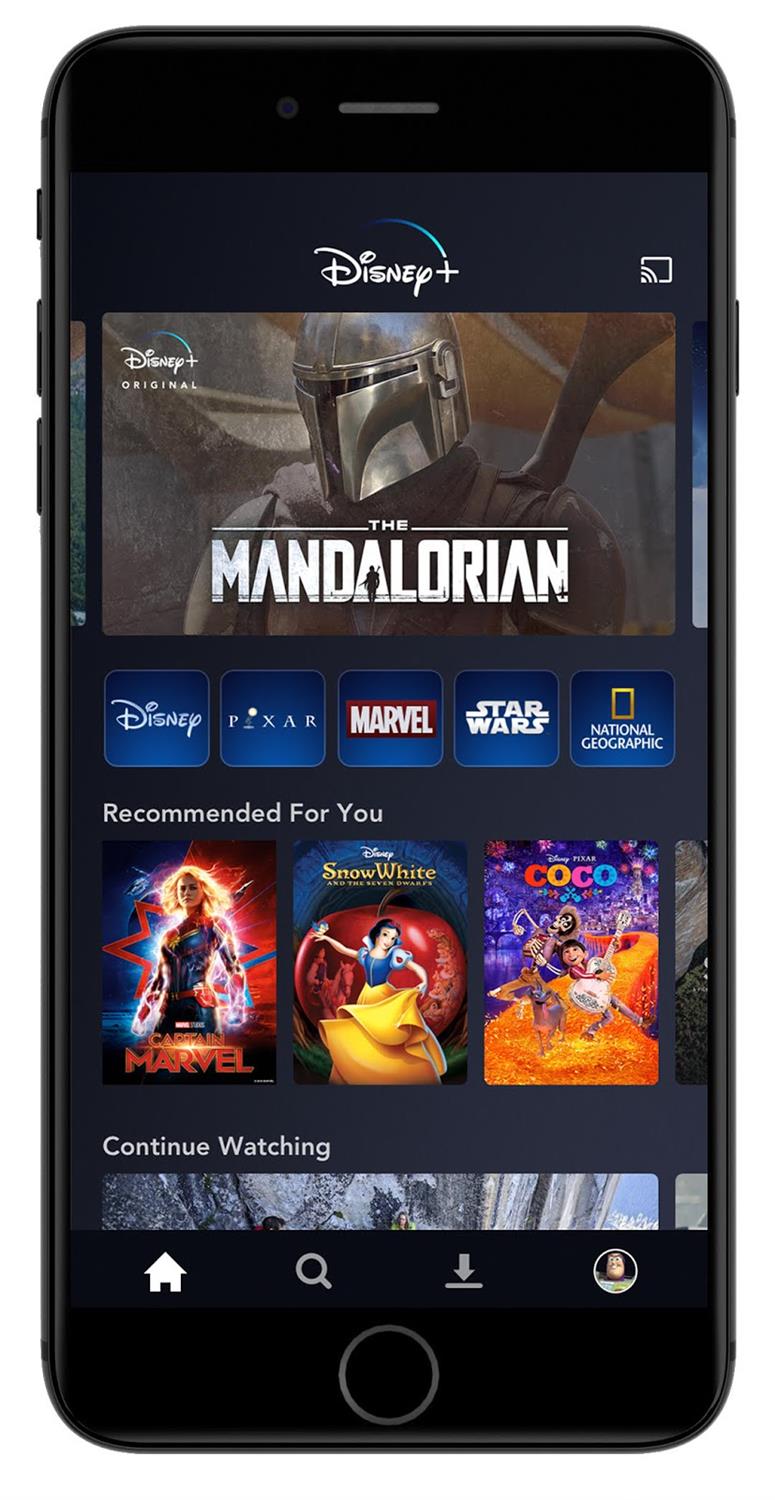 With all of this new information, we are definitely looking forward to the launch of Disney+ on November 12. The only question now is: will you be subscribing to Disney+ this fall? Let us know by voting in our Twitter poll:

Now that we've heard about more content and pricing ($6.99/mo) for #DisneyPlus, the question is: do you plan on subscribing come November 12th? https://t.co/h2v5F8sTvl