At today’s Investors Day event, Disney announced a documentary series titled Into the Unknown: Making Frozen 2, which will show the hard work and imagination that go into making one of the most highly-anticipated Walt Disney Animation Studios features.

Disney has announced a two-year deal between Disney+ and Supper Club to create premium franchise-based and original-concept nonfiction programming for the streaming service, including Marvel’s 616, an anthological documentary series exploring the intersection between Marvel’s rich legacy of stories, characters and creators and the world outside your window. 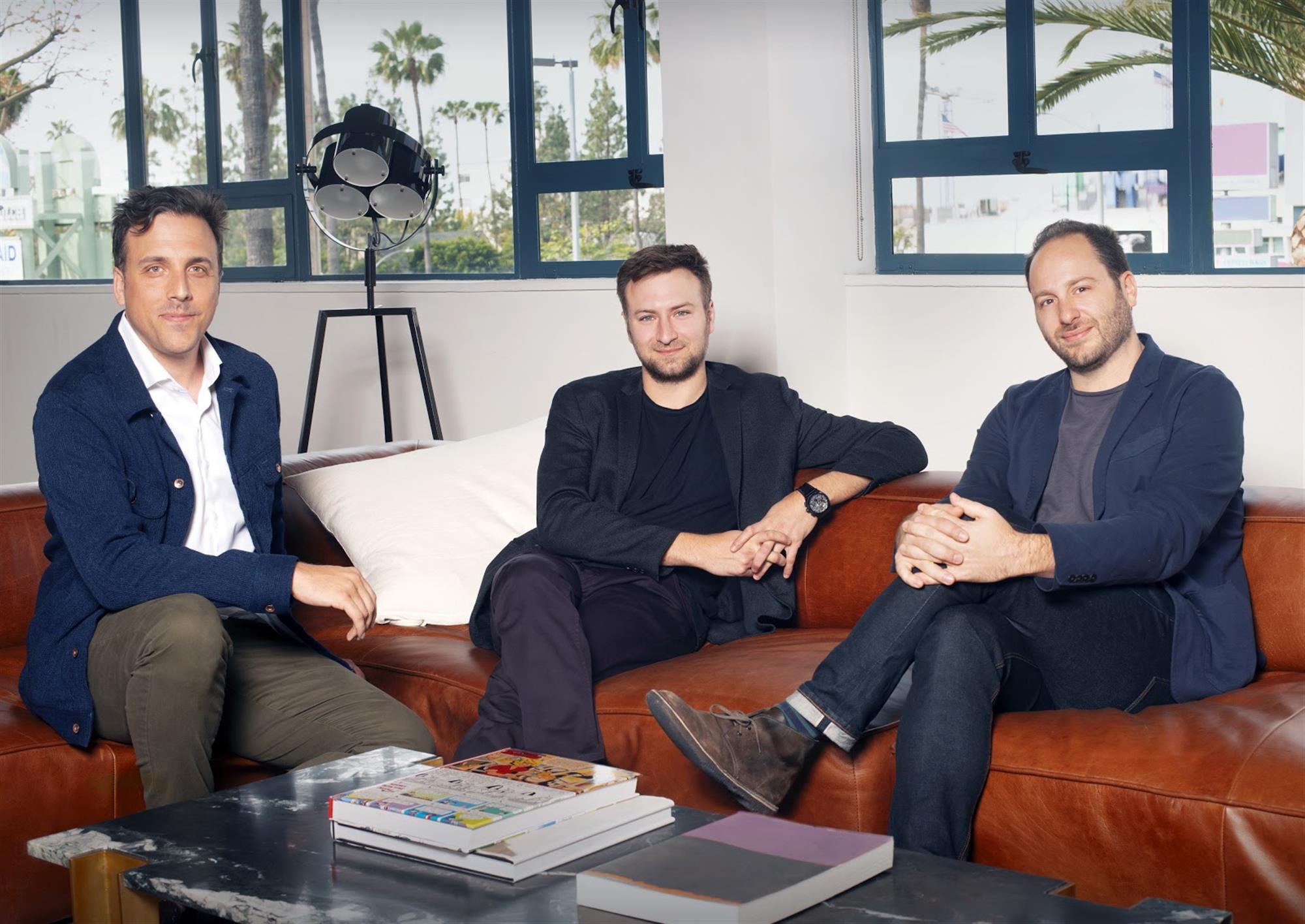