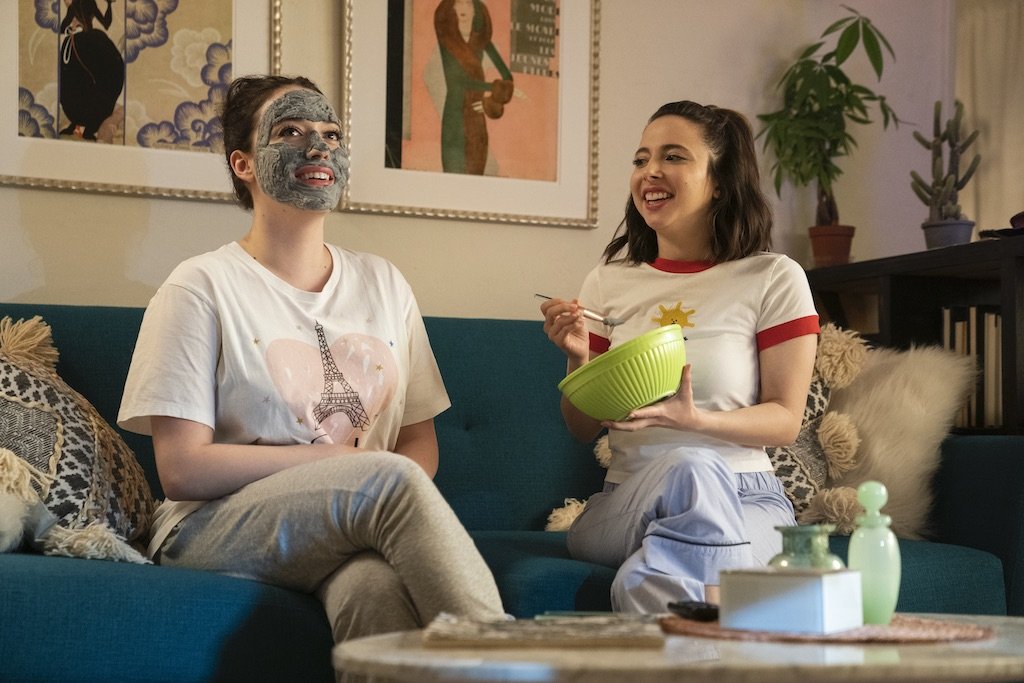 I’m trying very hard to give Kat Dennings the benefit of the doubt. Sure, I have on multiple occasions called her “the Jar Jar Binks of the Marvel Cinematic Universe” due to her grating appearances as Darcy in Thor and Thor: The Dark World, but I have to accept that her particular brand of smarmy humor must be appealing to someone out there, or she wouldn’t continue to get work. I mean, 2 Broke Girls ran for like six season, right?

To be fair, I think I only ever watched about thirty seconds of that show. Nor have I seen the movie Nick and Norah’s Infinite Playlist, which IMDb lists as the project for which she is most widely known. And now Kat Dennings has a vehicle of her very own. She’s the lead Hulu’s single-camera sitcom Dollface, about a young woman who struggles to reconnect with her female friends after the sudden, unexpected end of a long-term relationship– undeniably the central character in an ensemble cast of otherwise appealing actresses. Dollface isn’t the kind of show I usually watch, but like I said, I wanted to give it a chance. 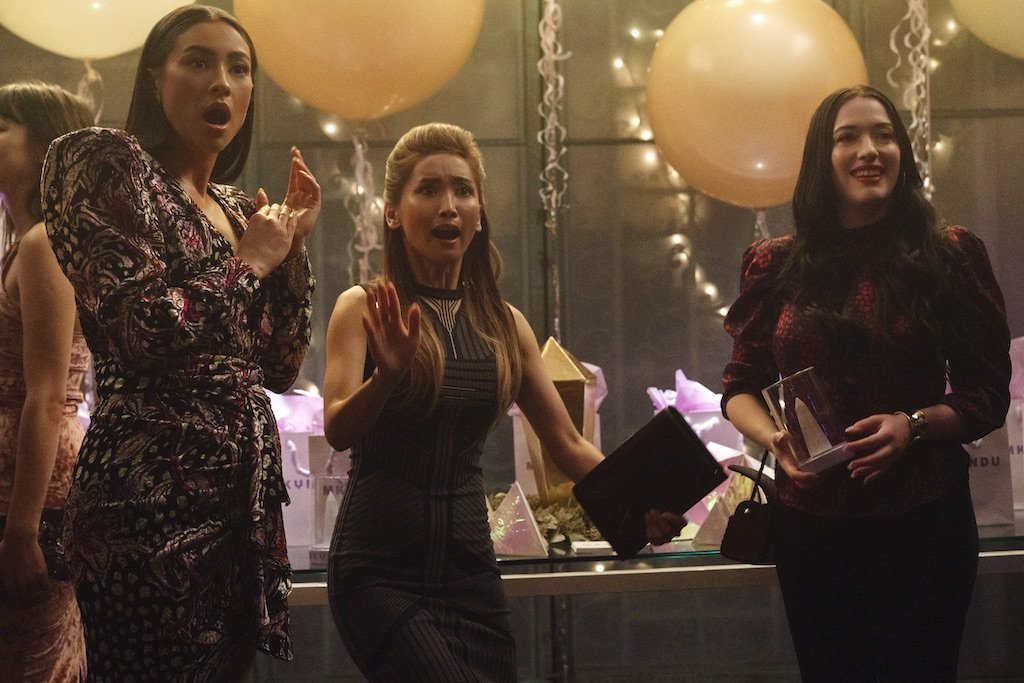 I saw the pilot of Dollface at PaleyFest this September in Beverly Hills, and the screening was followed by a panel featuring the show’s cast and creative team. Everyone involved in the series seemed very nice and likely had the best intentions in mind, but I didn’t feel the first episode was strong enough to encourage me to stream any of the following installments. For her performance as protagonist Jules, Kat Dennings has toned down her persona to the point where it’s a bit more palatable for me, but I have a feeling that’s just for the “act one” post-breakup starting point. Chances are Dollface will reach full-tilt Dennings by the end of the first season, and I’m not sure that’s something I want to be around for.

But, as stated above, the rest of the cast is perfectly pleasant, even likeable: there’s Brenda Song (The Social Network) as Jules’s best friend Madison, Shay Mitchell (Pretty Little Liars) as the adventurous Stella, and scene-stealer (not to mention Q&A crackup) Esther Povitsky (Crazy Ex-Girlfriend) as the desperate-to-be-accepted coworker Isadore. Even the hilarious Beth Grant of Donnie Darko, Speed, and Little Miss Sunshine fame makes a cameo appearance as a literal cat lady. And viewers of the pilot may also get a couple gags thrown in by a certain Full House uncle. Dollface sets its tone early on with an alternate-reality trip on the bus to Single Town after Jules is unceremoniously dumped by her boyfriend Jeremy (Connor Hines from one episode of Person of Interest) and that trend continues throughout the first episode. Newcomer creator Jordan Weiss has cited Ally McBeal as an influence, and one can definitely see the imaginary dancing-baby-esque comedy playing a big part in the show going forward, though that too was inconsistent in the premiere. There’s an absurdist heightened reality here, but its employment often falls flat or goes underutilized. Besides, the better gags come not from these broad moments, but from the interplay between the characters. “Oprah makes me want to kill myself,” says Izzy. “In a good way!”

In fact, that one line may have been the one truly laugh-out loud joke in a half hour populated by mostly tepid riffs on singledom and going to L.A. parties with a group of friends. The cast and creators of Dollface emphasized several times over during the PaleyFest panel that they wanted the show to appeal to everyone, regardless of age or gender, but it’s tough to see most people outside a very specific demographic (probably teen and twenty-something women) making time to stream it. Oh, and Kat Dennings fans, of which there surely must be some out there. 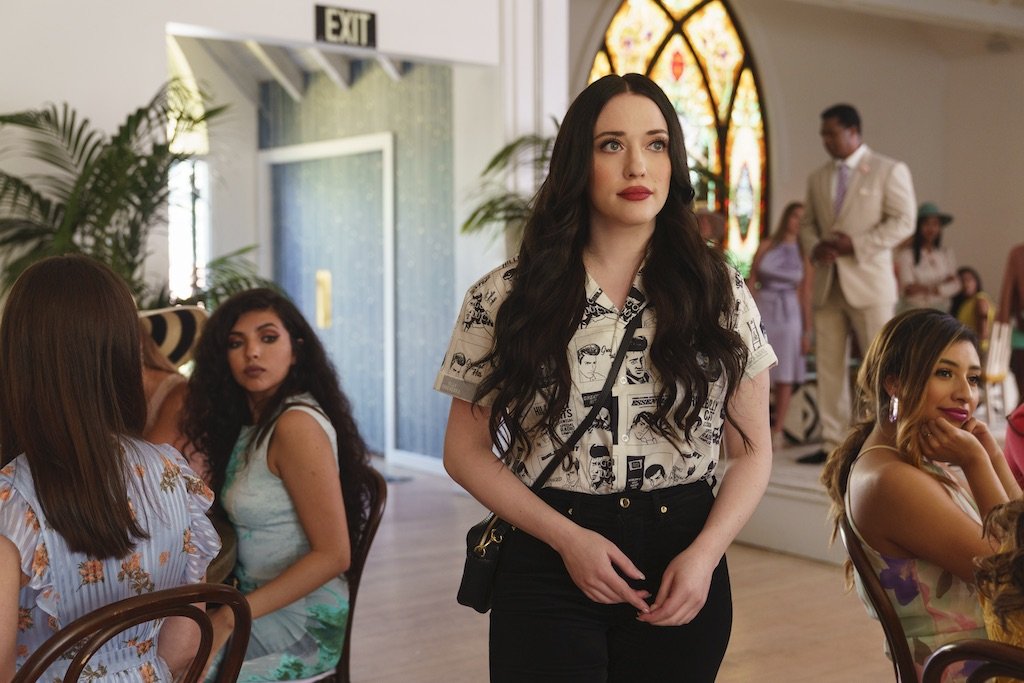 Dollface is now streaming on Hulu.